After more than ten years, Anaïs Mitchell is back. Today, the singer-songwriter announced her forthcoming self-titled solo album, out January 28th via BMG, and dropped its lead single, “Bright Star.”

She continued, “‘Bright Star’ is about looking back on years of restless pursuit and making peace with the source of that longing: the Muse, the Great Unknown, the One That Got Away — those things that motivate us that we never can touch.” Watch the “Bright Light” music video below, followed by the album’s artwork and tracklist.

To support the album’s release, Mitchell will also be heading out on a US headlining tour that same month, joined by the record’s chief collaborators as well as her Bonny Light Horseman bandmates, who will serve as openers. The tour kicks off on January 26th in Solano Beach, California, and you can check out the full schedule below. Tickets for a number of shows can already be purchased via Ticketmaster here.

In July, Mitchell collaborated with Big Red Machine and Fleet Foxes on “Phoenix,” off the former’s 2021 album How Long Do You Think It’s Gonna Last? The songwriter also joined the duo and Robin Pecknold the following month to perform the song on The Late Show with Stephen Colbert. 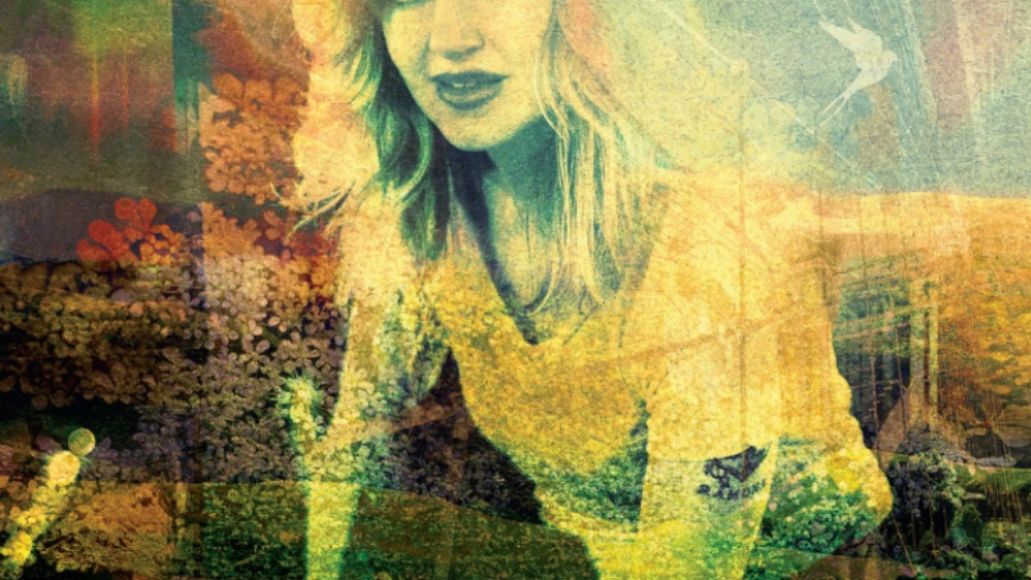