“What’s in a name?” Shakespeare wrote. “That which we call a rose by any other name would smell as sweet.” Juliet was imagining a simpler life after rechristening her Romeo, but the principle would also apply if that rose were already trademarked, or the flower had a racist past, or that particular perfume reminded you of a life you’re ready to leave behind.

Artists change their names for lots of reasons, but it is almost always a result of pressure — whether that be internal or external. If there’s one thing these moments of transformation have in common, it’s that they represent a pivot point for the musician — a dividing line, after which they will never be exactly the same. In that spirit of renewal, we’ve assembled a list of 10 artists who decided that another name would smell much sweeter. And we’ll begin with one of the more high-profile — and befuddling — examples.

Like everything the artist born Kanye West does, the recent name change to “Ye” feels both predictable and asinine. He already went by Ye, Yeezy, Kanyeezy, and Yeezuz, and while he hasn’t commented recently on his legal switcheroo, his past remarks are simultaneously provocative and wrong. He once claimed that Ye is the most common word in the Bible, but it’s not (that would be Lord or God), and the word only appears in the King James version, which preferred the archaic “ye” instead of plain old “you.” A misunderstanding of a translation quirk and a statistic he apparently invented? Ye couldn’t make this up if ye tried. 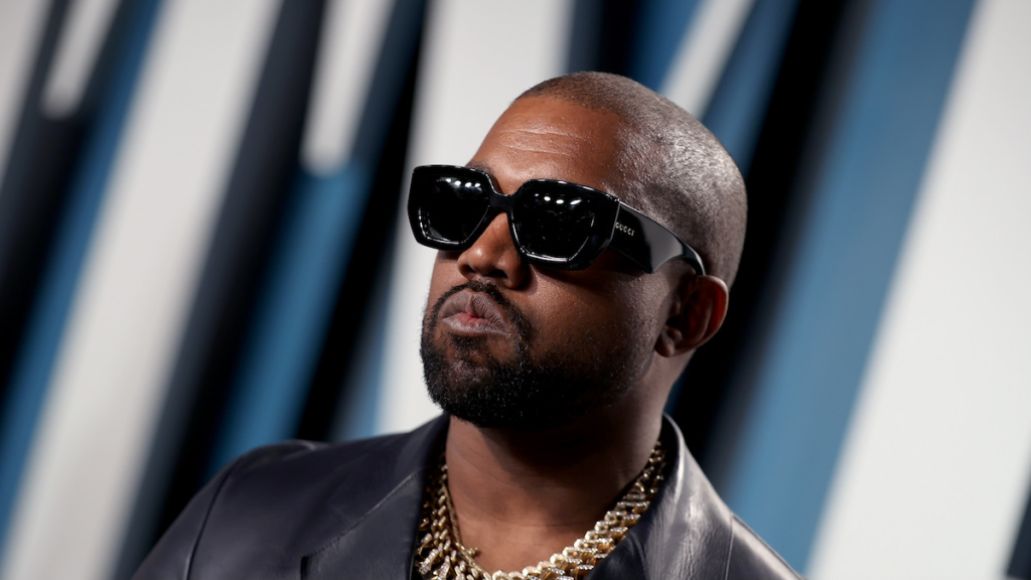 The word “dixie” was popularized by a blackface minstrel troupe in the 1859 song “Dixie’s Land,” and that tune became an unofficial anthem of the Confederacy when the Civil War began. Dixie has always been problematic, but by the time the Dixie Chicks formed in 1989, they used it to mean something like general southern pride. However, the term’s troubled past became harder to ignore after the racist killings of George Floyd, Breonna Taylor, Ahmaud Arbery, and others in 2020. So the Dixie Chicks went the way of the Confederacy, and The Chicks were born.

As the music industry looked inward following the murder of George Floyd by members of the Minneapolis police, the country group formerly known as Lady Antebellum attempted to do the right thing by dropping the part of their name associated with the slavery-era South. However, they actually made matters worse by not bothering to do a quick Spotify search. As it turns out, Seattle-based Black blues singer Anita White has been recording under Lady A since the 1980s. The band initially went through the motions of coming to a shared agreement but showed their purported white allyship was an empty gesture by suing for the rights to the name. After filing a countersuit, the original Lady A is still waiting for her day in court.

Record label executive, producer, and rapper Sean “Puffy” Combs has gone by many different names. In the early Bad Boy years, Puff Daddy became known for his incessant ad-libs and occasional guest verses on songs by flagship artists The Notorious B.I.G. and Ma$e before recording a pair of solo albums under that moniker. Combs then switched in 2001 to P. Diddy, a nickname given to him by the late Biggie, following the high profile Club New York trial. One album later, he simply became known as Diddy and stuck with the name for more than a decade. Back in 2017, he joked about going by Love — but it appears he’s now serious, having done a cover story on the change.

Long before “influencer” entered our lexicon, Sean Combs—a.k.a. Puff Daddy, a.k.a. P. Diddy—took his hip-hop iconography to scale. Now, under his new name “Love,” he’s ready to define his next era.

Cat Stevens was thrust into the spotlight in 1967 at the tender age of 18. He became one of the most popular songwriters of the late ’60s and early ’70s, but after a couple of near-death experiences — tuberculosis and almost drowning — he questioned his path. In 1977 he converted to Islam, changed his name to Yusuf Islam, and walked away from his music career. After 20 years lying fallow, his career entered an unlikely third act when he once again picked up the guitar. Today he acknowledges both his past and his faith, sometimes going by Yusuf / Cat Stevens. 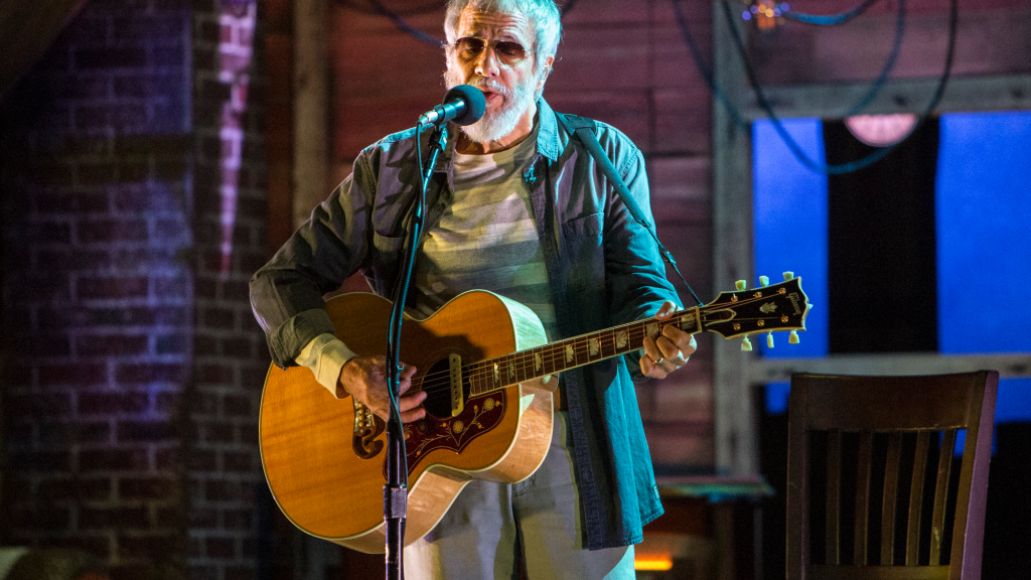 In 1993, Prince legally changed his name to an unpronounceable symbol as part of a contract dispute with Warner Bros. The prolific songwriter had hundreds of songs in the vault, but WB reportedly worried about over-saturating his market. After months of publicly griping — including performing with the word “slave” written on his cheeks — Prince combined the male and female gender symbols and announced that no one would ever say his name again. The change lasted until his contract ended in 2000, at which time Prince reclaimed his moniker and his rightful place on the throne. 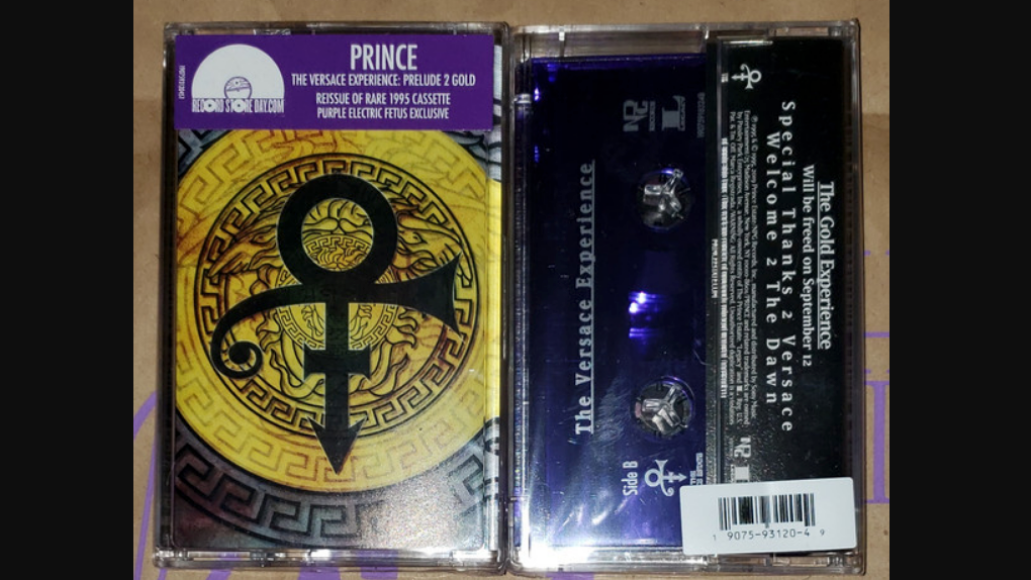 BTS’ Kim Nam-joon began calling himself Rap Monster at 18, but by the age of 23, the moniker undersold his abilities. The rapper/singer/dancer triple-threat said he wanted to make music “with an unrestricted and open mind and view,” and that meant a name that could accommodate more than just his MC skills. He shortened Rap Monster to RM in 2017 and hasn’t looked back. 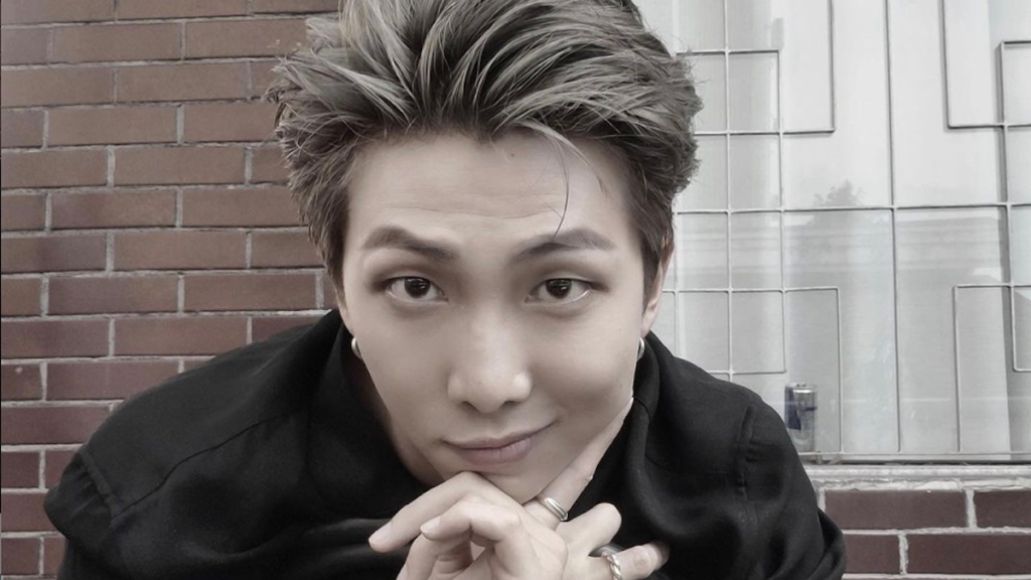 Fun fact: If you were a music journalist, and you happened to write an article about FKA twigs, and you referred to her even once as “twigs” for short, you would quickly receive a sternly-worded letter from The Twigs, a sisterly music duo fond of The Beatles and litigation. This is apparently what happened to Tahliah Barnett, who received the nickname Twigs for the way her joints cracked. At the threat of legal action, she changed her name to FKA twigs around 2013, to the consternation of music writers and to the never-ending delight of The Twigs’ lawyer. 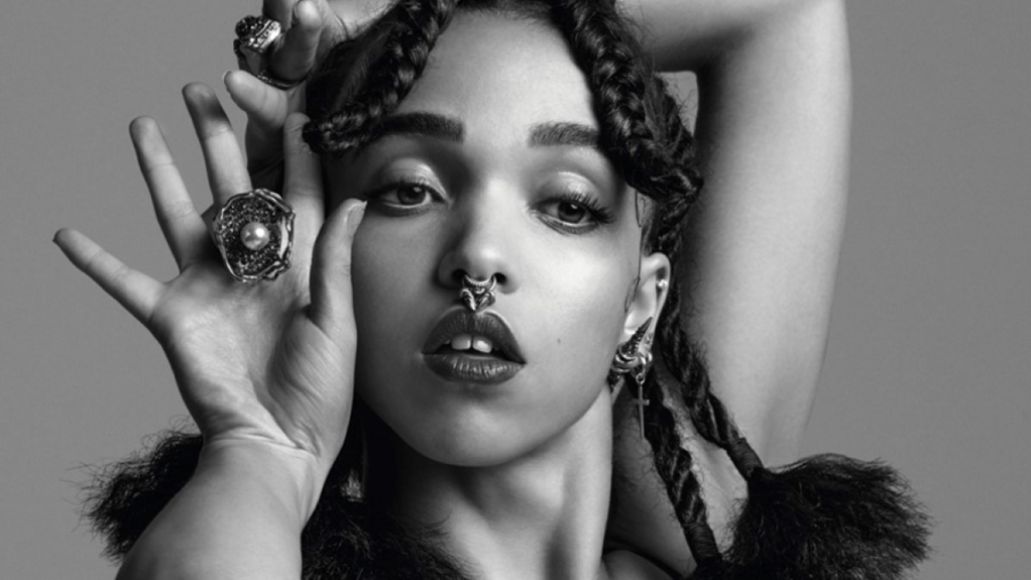 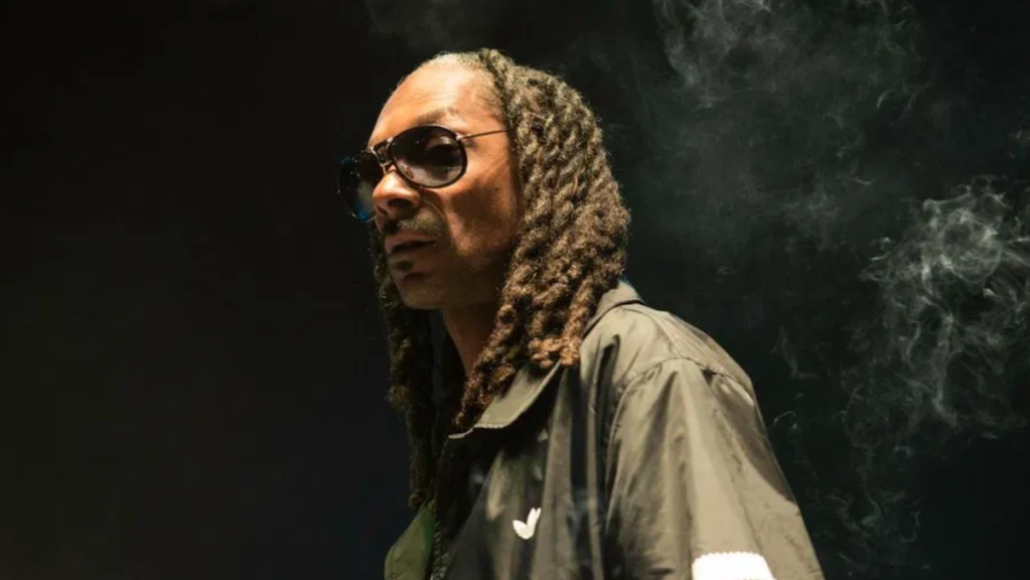 They say imitation is the highest form of flattery, but don’t tell that to actor Calvin Lockhart. Lockhart played the character Biggie Smalls in the 1975 movie Let’s Do It Again, and aspiring rapper Christopher Wallace admired the role so much, he took it up as his own stage name. But as Wallace seemed poised to become a star, his drug-dealing persona annoyed the anti-drug activist Lockhart, who sued. In response to the lawsuit, rapper Biggie Smalls became The Notorious B.I.G., and the actor who played Biggie Smalls found a place in history closer to the character’s last name than his first. 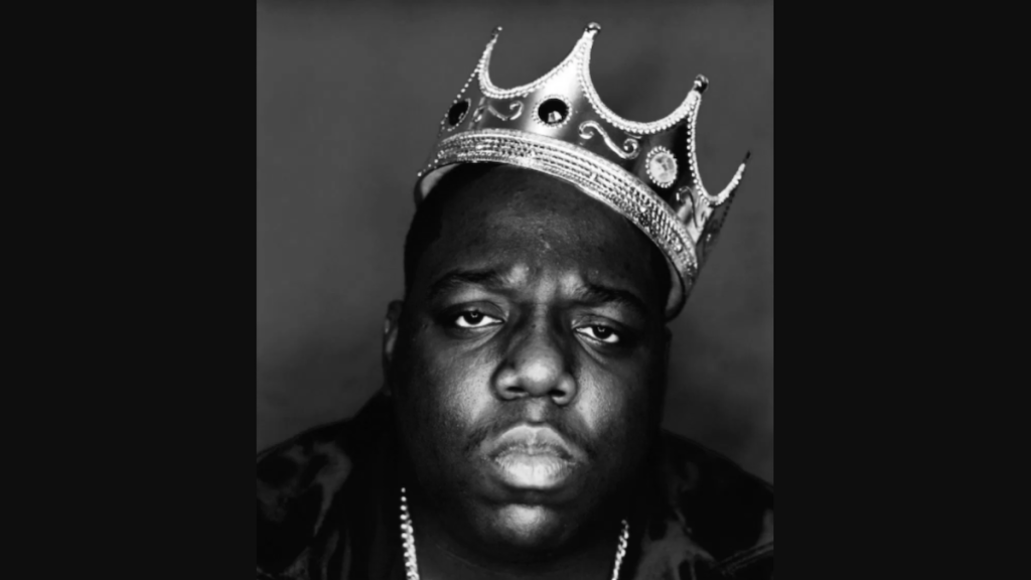