B.J. Novak has accidentally become one of the world’s most popular stock photo models. Since his picture was erroneously uploaded to a public domain website, the writer and The Office actor/writer has become the face of several different products in countries around the globe.

Novak recently collected a few of his favorites in his Instagram stories, modeling a Calvin Klein perfume in Sweden, hair clippers in China, face paint in Uruguay, and a bile green raincoat in Europe. “Years ago, someone mistakenly put an image of me on a public domain site,” he explained.

He’s been aware of this second, less lucrative career since at least 2014, when he posted a steely-eyed tower of boxed Novaks, all labelled ‘Encounter’ and sitting on a shelf. Unbeknownst to him, he’d been selling perfume. “I am #blessed to announce the launch of my fragrance, available now in a Swedish department store,” he joked at the time.

Novak could pursue legal action if he so desired, the New York Times reports, forcing the images removed and perhaps even seeking compensation from companies profiting off his likeness. But for now, he seems content to let the photo run feral and free. “I am too amused to do anything about it,” he said.

Besides, he has plenty else to focus on, debuting his new anthology series The Premise on Hulu in September. Check out a selection of his face on products below. 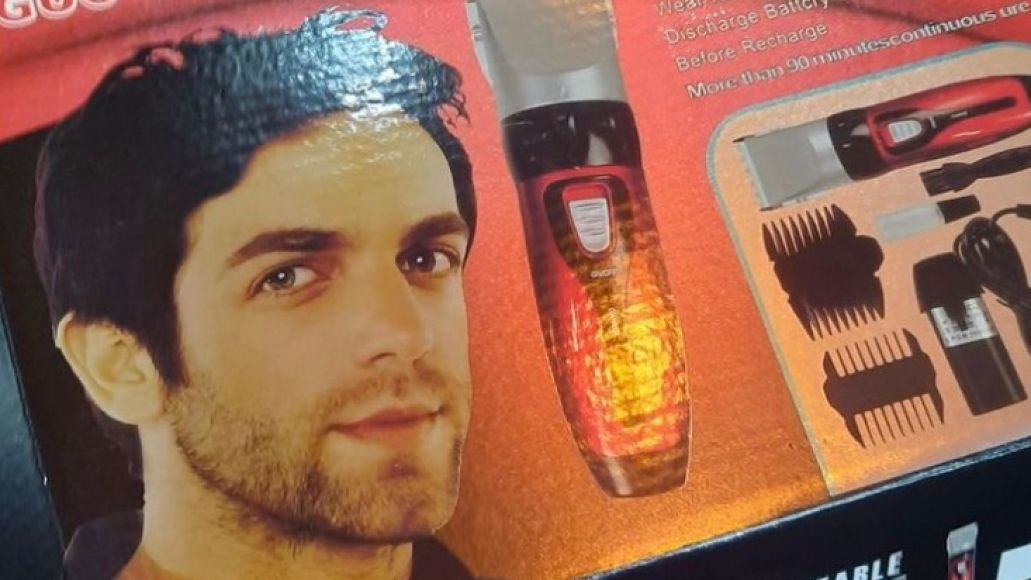 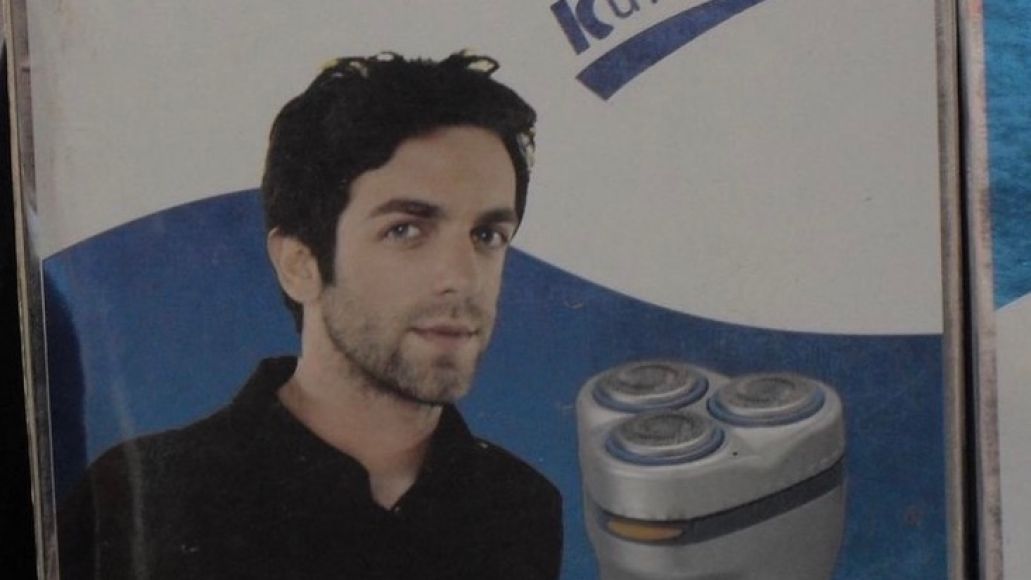 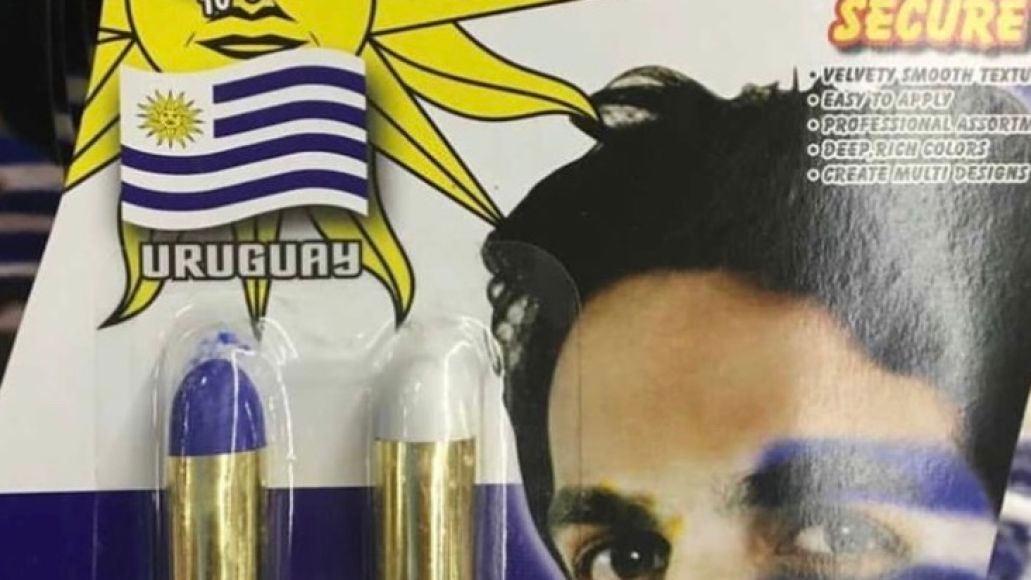 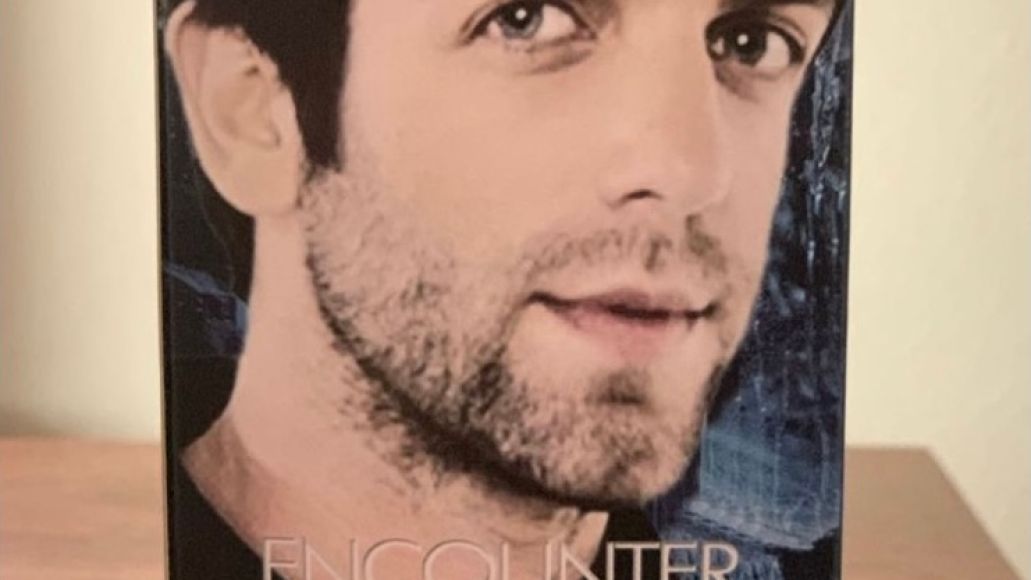