Canadian jazz-fusion ensemble BADBADNOTGOOD have just released Talk Memory, their new album and first ever for XL Recordings. Stream it below via Apple Music and Spotify.

Talk Memory is the fifth studio LP of BADBADNOTGOOD’s career overall, following 2016’s IV. It spans nine tracks in total, including album opener “Signal From the Noise” and the recent single “Beside April.” Scattered throughout the album are a handful of guest performers, including Arthur Verocai, Karriem Riggins, Terrace Martin, Laraaji, and harpist Brandee Younger.

Written as a way to express gratitude for their community and the music they’ve made together, Talk Memory is a stacked record of heartfelt and joyful jazz numbers. Arguably the album’s high points occur when BADBADNOTGOOD improvise together as a trio, resulting in a freeform, studious, jazz performances.

In an earlier statement, BADBADNOTGOOD talked about how the creative process for Talk Memory came about. “It took a year or two of just living life to get to the place where the creative process was exciting again,” said the band. “Once we actually went into the studio it was the most concise recording and writing process we’ve ever had. We hope that the improvised studio performances bring the listener closer to our live experience.”

Physical copies of Talk Memory are currently available for pre-order, including a special white vinyl pressing that comes with a limited-edition Memory Catalogue zine. Check out the album artwork and tracklist for it below.

After playing shows in their native Canada in December, BADBADNOTGOOD will kick off a proper US tour in March of next year followed by concerts in the EU and UK near the end of 2022. Check out their complete list of tour dates and grab tickets to see the band live via Ticketmaster.

Last year, BADBADNOTGOOD put out two singles named “Goodbye Blue” and “Glide (Goodbye Blue Pt. 2),” as well as a collaboration with the late MF DOOM titled “The Chocolate Conquistadors” for Grand Theft Auto Online. The group were also featured on Thundercat’s 2020 album, It Is What It Is. 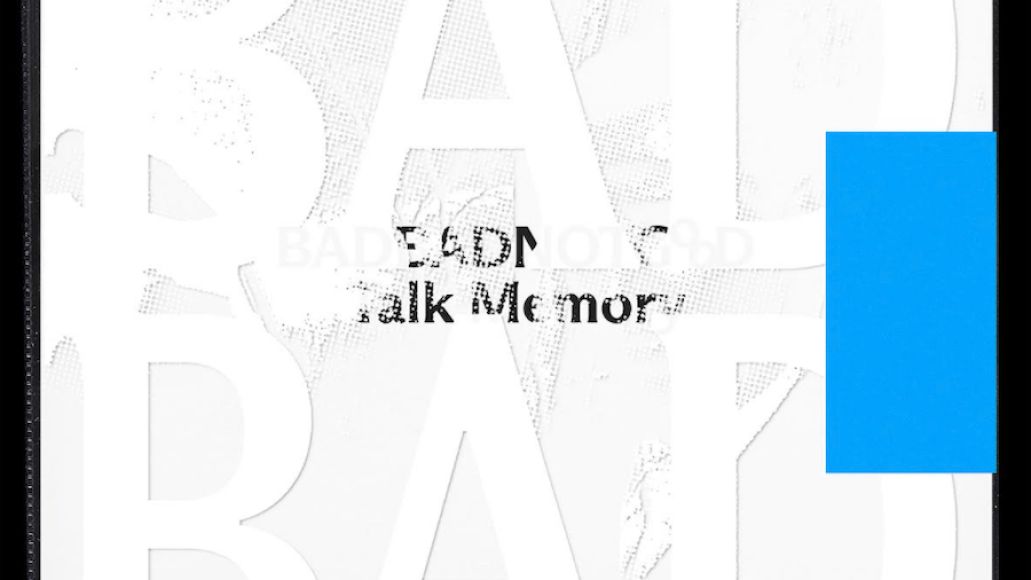