Black Sabbath’s Tony Iommi has been honored by paleontologists who unearthed 469-million-year-old fossils of an eel-like creature, and dubbed one of them “Drepanoistodus iommii.”

The newly discovered fossils are part of the conodont species, and were discovered by a Danish/Swedish team, unearthed from a succession of limestone in western Russia that once formed the sea floor sediments during the Ordovician Period (according to the official research report).

As with all newly discovered species, scientists had to give the fossil a formal Latin name. For metal-loving paleontologist Mats E. Eriksson, it was a perfect time to honor arguably the most influential heavy metal guitarist of all-time.

“I personally have quite an extensive track record of combining my science of palaeontology with heavy music (manifested through fossils named after Lemmy Kilmister, Alex Webster, and King Diamond; but also through the travelling exhibition Rock Fossils, popular science books, and even ‘paleo metal’ records), so it came easy to me,” Eriksson remarked (via Brave Words).

He continued: “Tony Iommi has been high on my list of people I wanted to honor this way. To my great pleasure, both my fellow co-authors loved the suggestion. So, now Tony Iommi is also immortalized in the scientific literature with the gorgeous species Drepanoistodus iommii.”

As Eriksson mentioned, paleontology and heavy metal have overlapped before. Earlier this year, scientists named new species after the members of Gojira. Before that, we reported on a fossil being named after The Ocean, a band that incorporates paleontological themes into its music.

Check out a chart of the fossils and an illustration of Iommi with the conodont creature below. The Drepanoistodus iommii fossil is represented in images E through H. 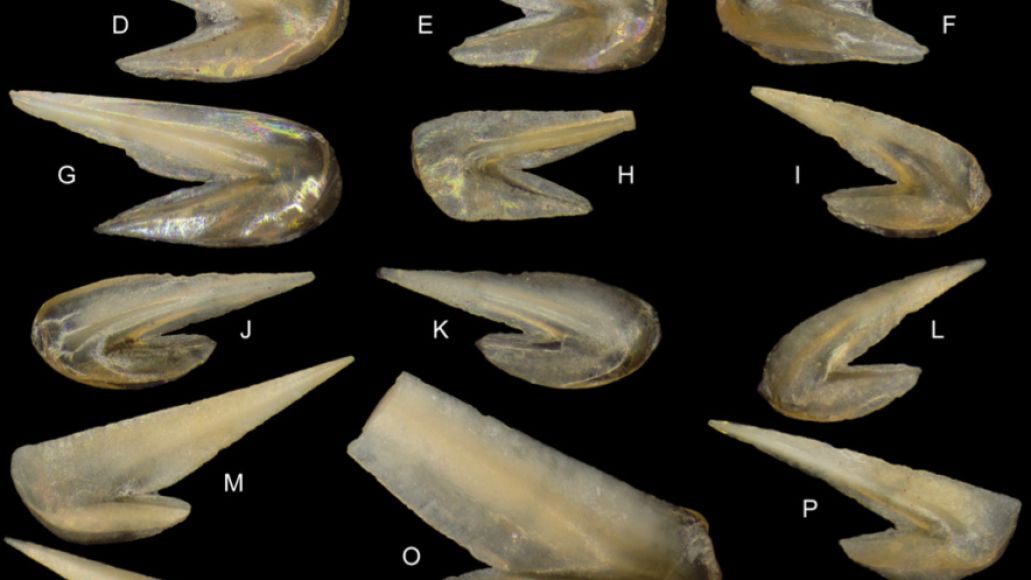 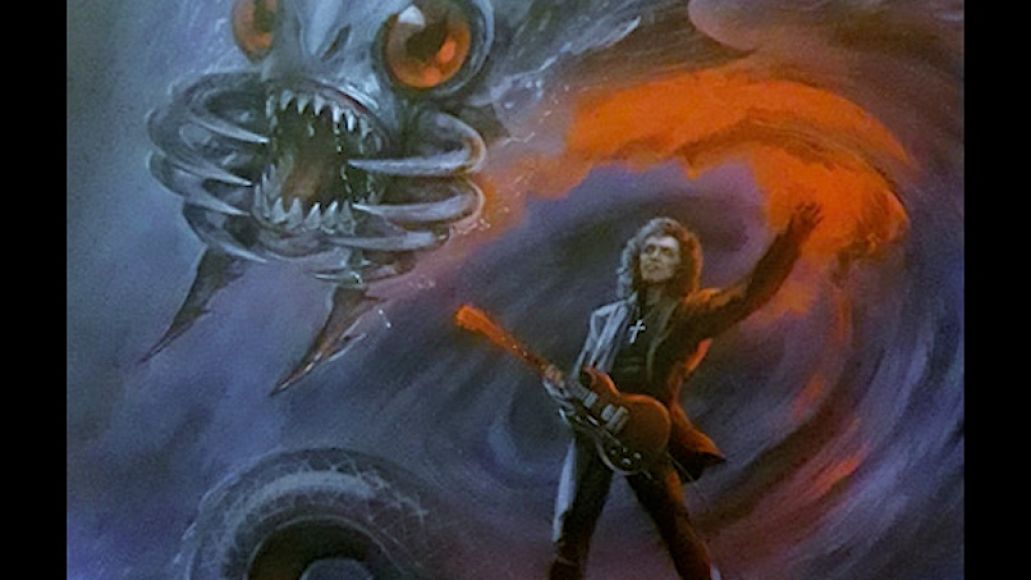