The latest album from Brandi Carlile is here. In These Silent Days, the folk rocker’s seventh studio album, arrives today via Low Country Sound/Elektra. She recorded the full-length at Nashville’s historic RCA Studio A alongside producers Dave Cobb and Shooter Jennings, as well as her longtime collaborators and bandmates Tim and Phil Hanseroth.

In These Silent Days grapples with themes such as acceptance, loss, and faith, calling to mind the grandeur of classic songwriters like David Bowie, Freddie Mercury, Elton John, and Joni Mitchell. “I never imagined that I’d feel so exposed and weird as an artist without the armor of a costume, the thrill of an applause and the platform of the sacred stage,” Carlile said of the album in a statement. “Despite all this, the songs flowed through — pure and unperformed, loud and proud, joyful and mournful. Written in my barn during a time of deep and personal reckoning.

Carlile added: “There’s plenty reflection…but mostly it’s a celebration. This album is what drama mixed with joy sounds like. It’s resistance and gratitude, righteous anger and radical forgiveness. It’s the sound of these silent days.”

Spanning ten songs total, In These Silent Days — which arrives just ahead of Carlile’s Saturday Night Live debut — includes the lead single “Right on Time.” Stream the album on Apple Music and Spotify below.

Carlile’s last solo album was 2018’s By the Way, I Forgive You. Earlier this year, she released her debut book, Broken Horses: A Memoir.

In These Silent Days Artwork: 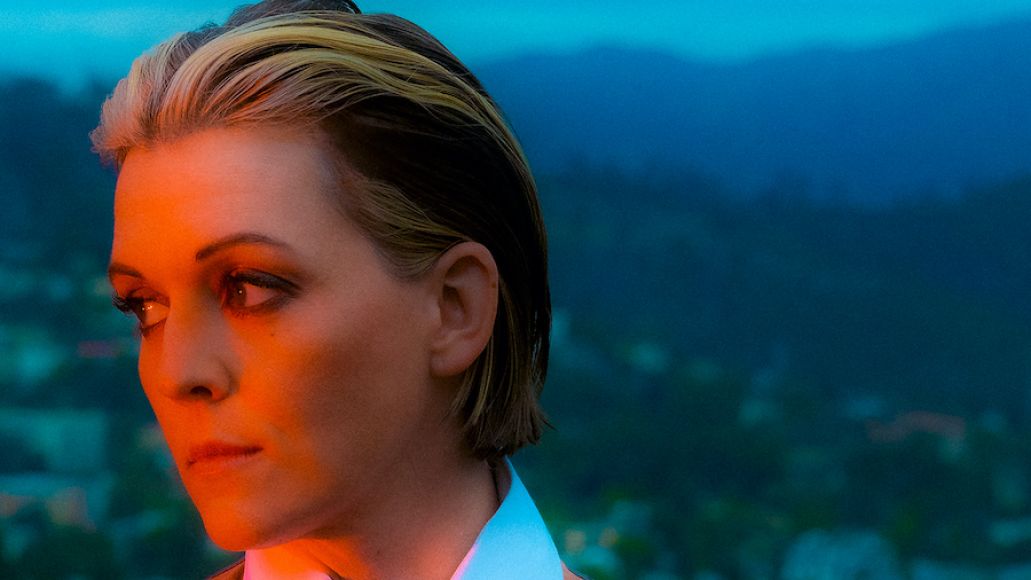