CHVRCHES have announced a deluxe edition of their most recent album Screen Violence. Dubbed by the group as the Director’s Cut of the LP, it’s out this Friday, October 29th.

According to the Scottish trio, Screen Violence: Director’s Cut contains three additional tracks that were originally intended for the album: “Killer,” “Bitter End,” and “Screaming.” This brings the project to 13 total tracks.

“This album was thematically so different to previous CHVRCHES albums that it would have been rude of us to let Halloween come and go without injecting some more Screen Violence into it,” CHVRCHES shared in a statement. “‘Killer’, ‘Bitter End’ and ‘Screaming’ were all started in 2020 and finished just after the album was released. As any good horror fan knows, just because the film ends, it doesn’t mean the story does.”

Pre-save Screen Violence: Director’s Cut here, and check out the artwork below.

Since releasing Screen Violence in late August, CHVRCHES have stayed busy with a string of covers including their takes on Avril Lavigne’s “I’m With You” and Gerard McMahon’s The Lost Boys classic “Cry Little Sister.” Ahead of the album’s release. the band sat down with Consequence over Zoom to discuss their collaborations with the likes of John Carpenter and The Cure’s Robert Smith.

Catch CHVRCHES on tour throughout North America this fall. Check out the complete list of concerts and pick up tickets here. 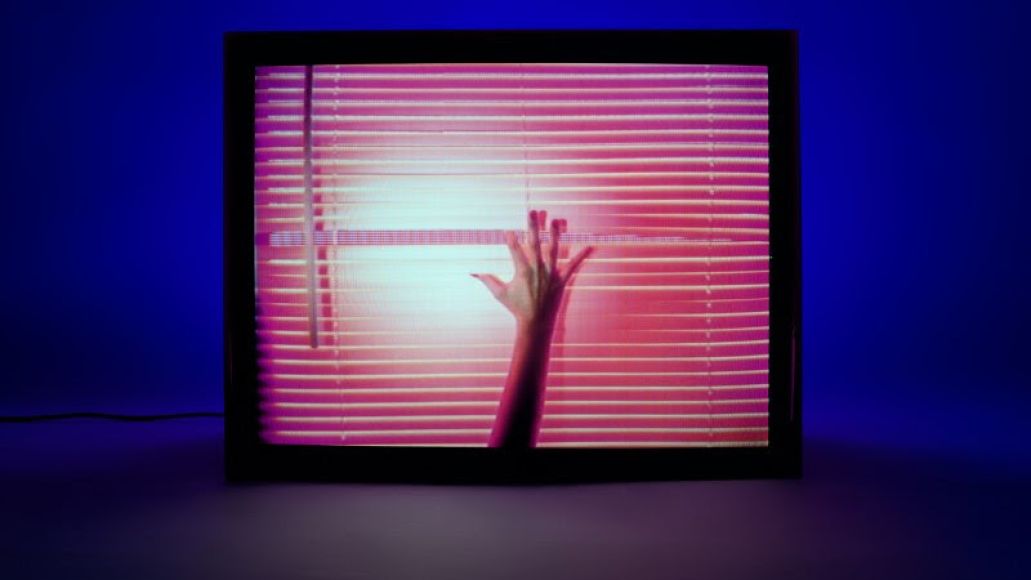