CHVRCHES have released a deluxe edition of their latest album Screen Violence via Glassnote Records. Stream it below.

Screen Violence: Director’s Cut features three new tracks “originally intended to be included on the release” of the original LP, the band revealed in a tweet ahead of the unveiling. They’re titled: “Killer,” “Bitter End,” and “Screaming.”

The standard edition of Screen Violence dropped in August. The Scottish trio recently opened up to Consequence about recording the album during he pandemic, as well as what it was like working with Robert Smith and horror king John Carpenter in a separate sit-down for Kyle Meredith With…

Next month, CHVRCHES will kick off a supporting North American tour. You can get tickets here. 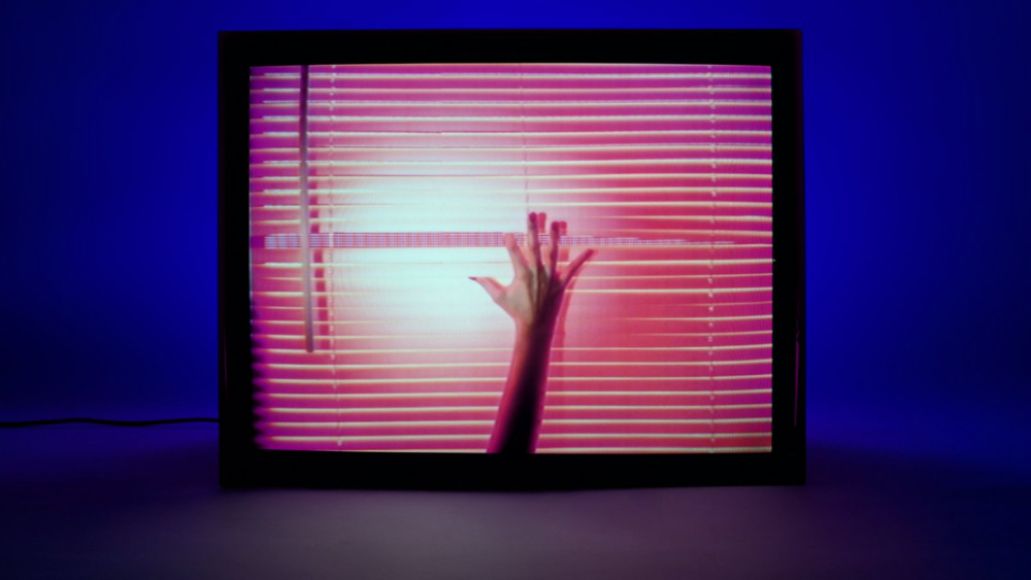