This review originally ran as part of our New York Film Festival coverage.

The Pitch: Every five years or so, Mike Mills — not the one from R.E.M., though, confusingly, he is a music video director and graphic designer for some of their contemporaries — releases a sensitive, heartfelt drama about delicate but deceptively strong family ties. C’mon C’mon is the 2021 model, starring Joaquin Phoenix as a documentarian who must unexpectedly spend several weeks taking care of his nine-year-old nephew.

I’ll Figure It Out: “Nobody knows what they’re doing. You just have to keep doing it.” That’s advice given late in C’mon C’mon by Viv (Gaby Hoffman) to her brother Johnny (Joaquin Phoenix) as he struggles to figure out how to substitute-parent her nine-year-old son Jesse (Woody Norman). Viv has been called away to help Jesse’s father (Scoot McNairy — always welcome, though here seen only fleetingly), who has moved out because of his bipolar disorder, and is having difficult adjusting to his new home in Oakland.

Johnny hasn’t seen Jesse in about a year; it’s implied he’s taken something of a break from Viv after they both helped care for their dying mother, seen in flashbacks. This all makes C’mon C’mon sound like a novelistic family saga. But despite writer-director Mills deftly weaving in glimpses of the characters’ recent past, this is actually more of an immersive primer in the complications of parenthood, grounded in challenges that are both immediate and evergreen. (That’s another way of saying that a good portion of it takes place over the course of many phone calls.)

Jesse isn’t a particularly difficult child by most standards; he’s smart, funny, affectionate, and curious. He can also be maddening, as most kids can be at some time or another, behind his mood swings are a mostly-unspoken constant worry: Will he inherit his father’s struggles? The movie is wise about the day-by-day nature of these problems; a dutiful “I’ll figure it out” becomes an accidental mantra that Viv and Johnny both volley back and forth. 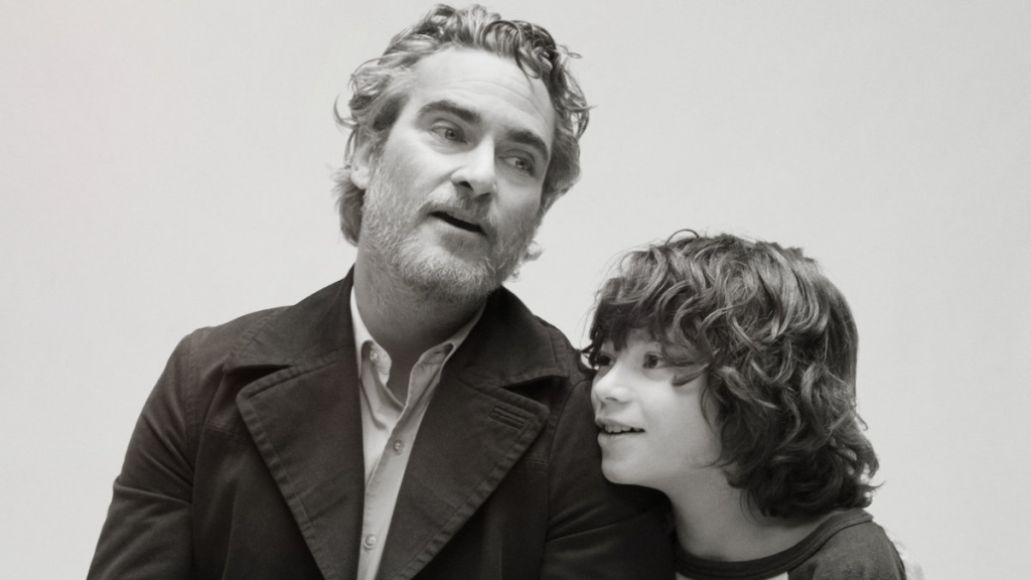 Fear the Future: The unknowable difficulties of parenting (and life in general) are underscored, perhaps too frequently, by Johnny’s work project, which involves interviewing a variety of kids and teenagers about their thoughts on, broadly, their future: Whether they are scared, hopeful, or something else entirely. The chats, some of which play out further over the end credits, sound real, which lends the movie some verisimilitude and also a touch of ponderousness.

Sometimes, Mills’ movie comes across as sweet-natured and open-hearted as the kid himself — which can make its aversion to obvious dramatic turning points feel like avoidance — even though it’s very much in keeping with the movie’s themes.

Here’s the thing: Mills is working with his usual grace and sensitivity, and in the lovely, grayish tones of black-and-white cinematography (a first for him). But the material itself isn’t wildly different from any number of formula comedies where someone without much child-raising experience is suddenly faced with that awesome, ridiculous responsibility. In other words, yes, this is sort of an A24 take on Big Daddy.

No Joker: On the other hand, there’s a welcome levity in Phoenix, last seen contorting himself through the pain of tragi-comedy in Joker and Oscar-awarded for his trouble, playing a role similar to one occupied by Adam Sandler. This is every bit the showcase part as that comic-book movie, only here Phoenix gets to create a person who seems real, rather than a bundle of Scorsese-inspired, self-derivative tics. It’s a welcome reminder of what a warm and, yes, avuncular presence he can be.

Most of his big scenes are acted opposite young Woody Norman, and they’re remarkable together; though the movie stays fixed within Johnny’s point of view, Mills clearly conveys the different experiences Johnny and Jesse are having. (And how their memories of this time together will change.) For her part, Gaby Hoffman does a fine job acting out an observation the movie gives to her character: that parents can give themselves to their children completely, emotionally speaking, while still leaving aspects of their lives hidden.

Sometimes the movie says this stuff aloud, rather than visualizing or implying it, but, you know, plenty of parents will appreciate hearing it. (I certainly did.) 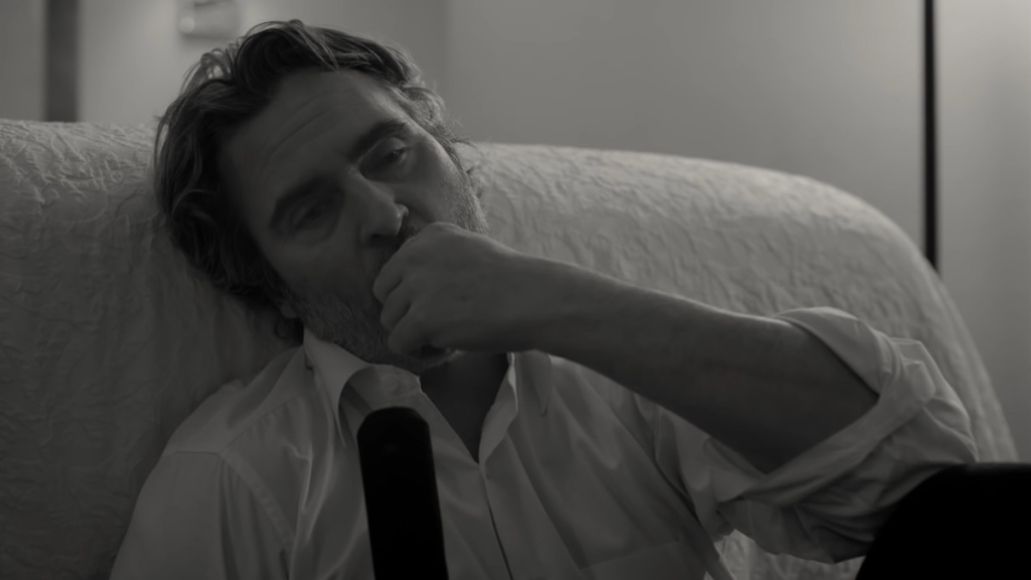 The Verdict: Even if C’mon C’mon occasionally feels like navel-gazing, it’s too open-hearted and generous of spirit to miss.

Where’s It Playing? C’mon C’mon hit the New York Film Festival on October 4th and will play again on October 6th. It will open theatrically in limited release on November 19th.