If you ask us, there’s been a huge boom of covers since March 2020.  Dave Gahan is throwing his hat into the ring with the forthcoming album Imposter, which will see the Depeche Mode singer reimagine twelve songs alongside his longtime musical partner Soulsavers — a.k.a. Rich Machin. The album, due out November 12th via Columbia, will include covers of well-loved classics like Neil Young’s “A Man Needs a Maid” and Bob Dylan’s “Not Dark Yet.”

“When I listen to other people’s voices and songs — more importantly the way they sing them and interpret the words — I feel at home,” Gahan said in a statement. “I identify with it. It comforts me more than anything else. There’s not one performer on the record who I haven’t been moved by…I know we made something special, and I hope other people feel that and it takes them on a little kind of trip — especially people who love music and have for years.”

Unlike their previous collaborations, which were mostly remote, Imposter was recorded live at Malibu’s Shangri-La Recording Studio with a full band. “This was the first time we were all in one space,” Gahan added. “It was kind of lucky [timing] as well. Arriving at Shangri-La every day, it was magical. We’d have coffee, go in, and work.”

So, if you’ve ever wanted to hear a twist on PJ Harvey’s “The Desperate Kingdom of Love,” Charlie Chaplin’s “Smile,” or beloved standards like “Always on My Mind” or “I Held My Baby Last Night,” now’s your chance!

Update: Gahan and Machin are previewing the album with their cover of Cat Power’s “Metal Heart.” Take a listen below.

The last album Gahan and Machin did together was 2015’s Angels & Ghosts. 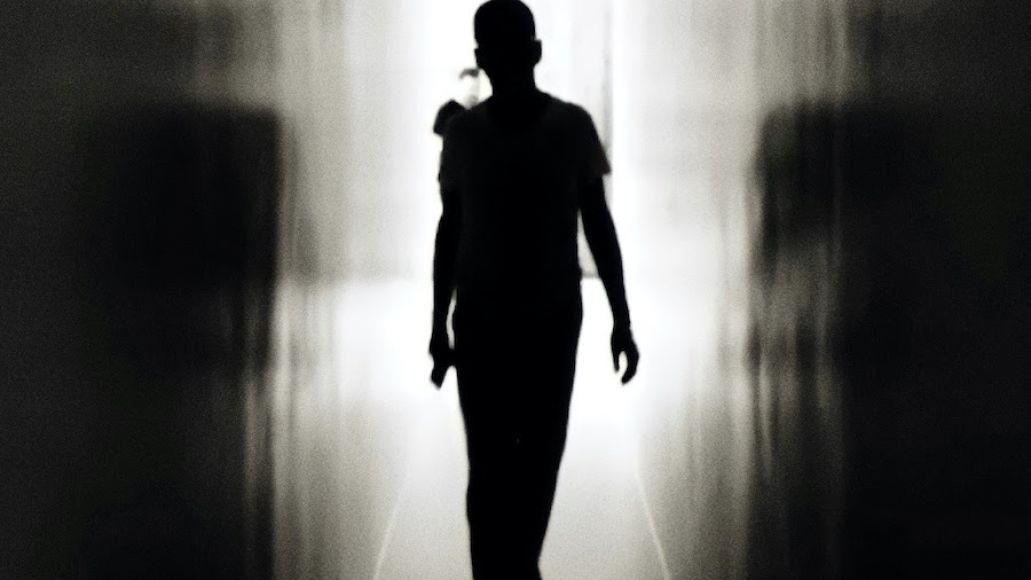