Deap Vally have announced their new album Marriage, due out November 19th via Cooking Vinyl. The LA-based duo also shared the lead single “Magic Medicine” as a preview.

The upcoming full-length spans 12 tracks and saw Lindsey Troy and Julie Edwards collaborating with KT Tunstall, Peaches, and Jennie Vee. In a statement, the band gave some insight into the meaning and creative process behind Marriage, which they described as “a genre-bending experiment.”

“Being in a band is like being in a marriage: sometimes it’s magical, sometimes it’s unbearably challenging,” Deap Vally explained. “To reinvigorate that marriage we’ve made album three a genre-bending experiment with new collaborators and instrumentation that push the limits of what has previously defined us.”

Further comparing the full-length to the Amish ritual Rumspringa, the band added, “We’re breaking free of the rigid creative constraints within which we previously existed (two members, two instruments, two voices). Writing with the calibre of musicians that we did on this record — like jennylee, KT Tunstall, Peaches, and Jennie Vee — was an unforgettable experience, and we’re so happy to have the result of our creative rebirth eternalised in Marriage.”

Pre-orders for Marriage are ongoing.

The lead single “Magic Medicine” features a heavy bassline and thrashing guitars and finds Deap Vally addressing themes of escapism with lyrics like “I feel you keep on magnetizing/ The hold you’ve got on me, it’s mesmerizing/ Oh, this effervescent feeling/ And how it gets me howling at the ceiling.” Watch the accompanying music video below.

Marriage is the latest effort in Deap Vally’s prolific 2021, which includes a pair of EPs: June’s American Cockroach and February’s Digital Dream. It also marks their third studio album, following the group’s 2013 debut Sistrionix and their 2016 sophomore full-length Femejism.

Prior to the pandemic, the band joined forces with The Flaming Lips to create a supergroup called Deap Lips. The group’s self-titled debut album arrived in March 2020. 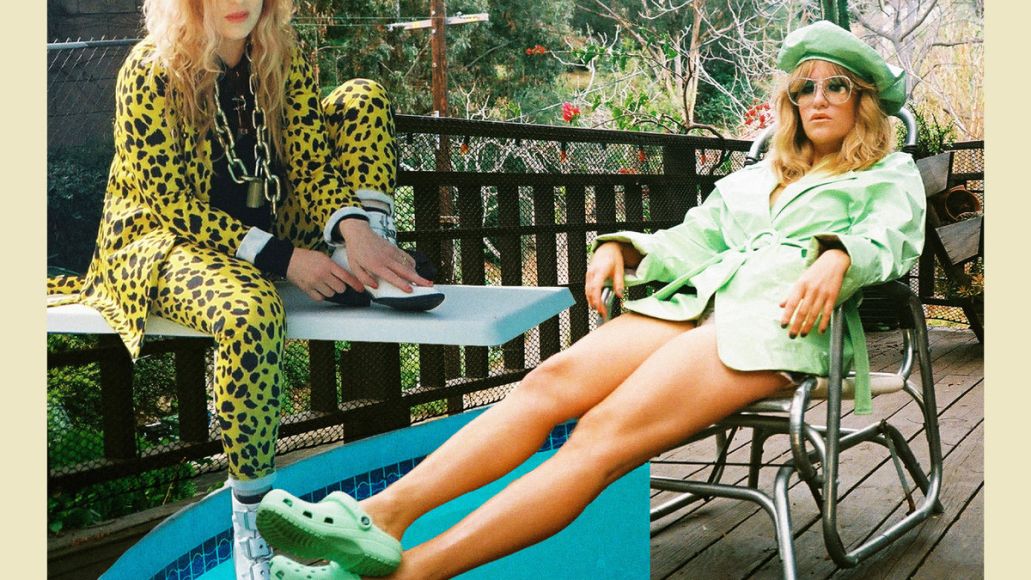