Attention, millennials of the emo persuasion: Death Cab for Cutie are celebrating the 20th anniversary of their beloved third album, The Photo Album, with a special deluxe edition. The expansive 35-track reissue of the 2001 masterpiece is set to hit streaming on October 29th via Barsuk. It includes a demo of “Coney Island,” which Ben Gibbard and company have shared today as a preview.

In addition to all Death Cab’s original demos for the record, The Photo Album (Deluxe Edition) will include three of the band’s studio outtakes (later released in 2002 as The Stability EP) and their fan-favorite cover of Bjork’s “All Is Full of Love.” Fans will also hear plenty of previously unreleased tracks, rarities, and UK B-sides that have yet to see an official release on digital platforms.

In a statement, Gibbard said that these songs are among “the best I’ve ever written, and among the best we’ve ever put out,” explaining, “What that period gave us was the opportunity to push it all the way to the edge, personally and creatively, and go, OK, wait a second, this is important to us. We are friends. This is worth saving. This is worth continuing to do. That really opened up the creative playfield that would become our next album, Transatlanticism. We finally recognized that we love doing this — we just needed a break once in a while.”

You can grab The Photo Album (Deluxe Edition) on a double LP. It’s remastered, printed on 180-gram vinyl clear vinyl, and limited to 5,000 copies. Pre-orders are ongoing, with the official release coming sometime in Spring 2022. Check out the full tracklist, and hear the raw demo of “Coney Island” below.

Death Cab for Cutie have kept themselves busy in 2021: They just wrapped up a short amphitheater tour, and back in May, they shared the Bandcamp exclusive album Live at the Showbox. While you wait for The Photo Album reissue, check out where Death Cab landed on our list of Scrubs’ 10 most iconic music moments. 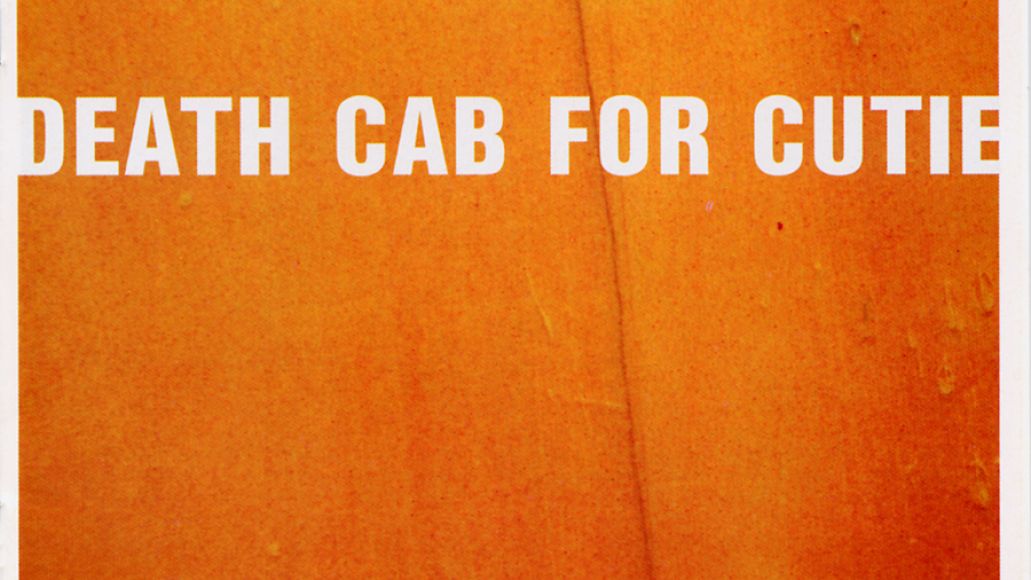