Duran Duran have released their new album FUTURE PAST via Tape Modern/BMG. Stream it below.

The band’s milestone fifteenth studio effort is also their first in over six years — since the release of 2015’s Paper Gods — and contains collaborations with a wide variety of artists including Tove Lo (“GIVE IT ALL UP”), Ivorian Doll (“HAMMERHEAD”), CHAI (“MORE JOY!”), and Mike Garson (“FALLING”).

The LP was preceded by singles “INVISIBLE,” “ANNIVERSARY,” and the Giorgio Moroder-produced “TONIGHT UNITED” — the former of which Simon Le Bon and his longtime bandmates debuted live at the 2021 Billboard Music Awards with a little help from Graham Coxon. The Blur guitarist also has several songwriting credits on the album.

Speaking to the Los Angeles Times, bassist John Taylor opened up about how the album came together. “Many of the songs are about emotional crises, or long-term intimacy issues, let’s call them,” he teased. “When we came back after lockdown, I felt that those lyrics, particularly ‘INVISIBLE,’ spoke to the moment, because the last eighteen months have really been about intimacy politics.”

Stream FUTURE PAST and get a look at the album’s artwork and tracklist below.

Earlier this month, Duran Duran took the the stage in Austin, Texas for a headlining set at Austin City Limits.  The new wave pioneers were also recently highlighted in their very own episode of the newly revived Behind the Music on Paramount+. 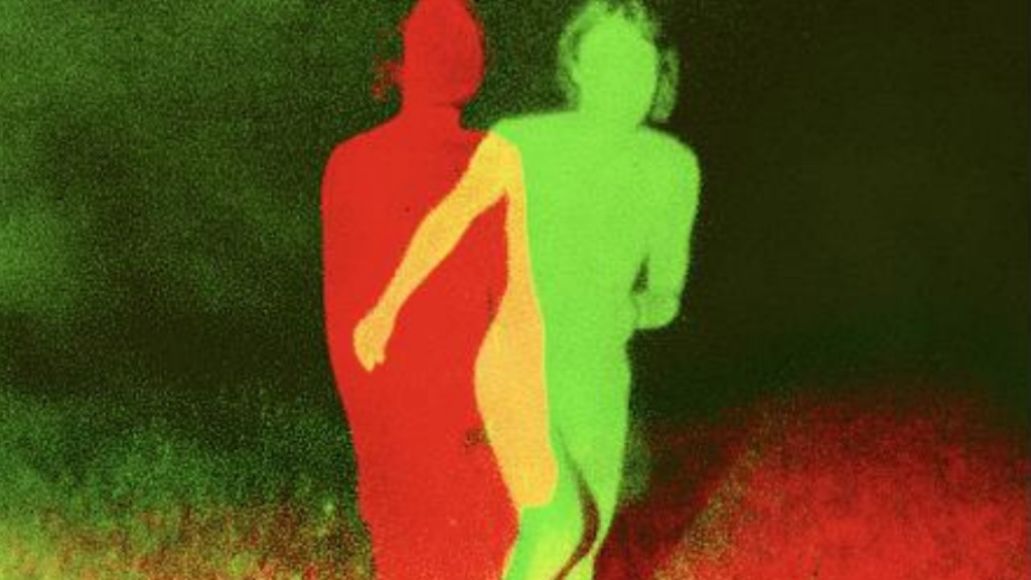