Elvis Costello & The Imposters have announced a new album titled, The Boy Named If, out January 14th via EMI/Capitol Records. As the first preview, they’ve shared the first single, “Magnificent Hurt.”

Co-produced by Costello with Sebastian Krys, the album’s recording sessions started off with a rhythm section of the frontman’s guitar and Pete Thomas’ Gretsch drums, recorded down in Bonaparte Rooms West. Longtime collaborator Davey Faragher contributed bass and vocals from France, with Steve Nieve playing the organ.

“I started The Boy Named If with just an electric guitar, some sharps and flats, high heels and lowdowns, with five songs in bright major keys and carried on to write a whole new record for The Imposters to play,” Costello said in a statement. He added that the 13 tracks “take us from the last days of a bewildered boyhood to that mortifying moment when you are told to stop acting like a child — which for most men (and perhaps a few gals too) can be any time in the next fifty years.”

“The full title of this record is The Boy Named If (And Other Children’s Stories),” he continued. “‘IF,’ is a nickname for your imaginary friend; your secret self, the one who knows everything you deny, the one you blame for the shattered crockery and the hearts you break, even your own. You can hear more about this ‘Boy’ in a song of the same name.”

The Boy Named If will be available on CD, vinyl, and cassette. There is a special 88-page hardback storybook edition that is numbered and signed by the artist featuring thirteen illustrated short stories with the same titles as the songs on the record. Preorders are ongoing.

“Magnificent Hurt” is a straightforward rock song hearkening back to Costello’s material in the late ’70s featuring pounding drums and organ flourishes from Nieve. Stream it below, followed by the album artwork and tracklist.

In September, Costello released Spanish Model, an all-Spanish reimagining of 1978’s This Year’s Model. Shortly afterward, he shared an Audible Original titled How to Play the Guitar and Y.

Catch Elvis Costello & The Imposters performing “Magnificent Hurt” live during the tail end of their fall tour. Pick up tickets for the remaining shows at Ticketmaster.

The Boy Named If Artwork: 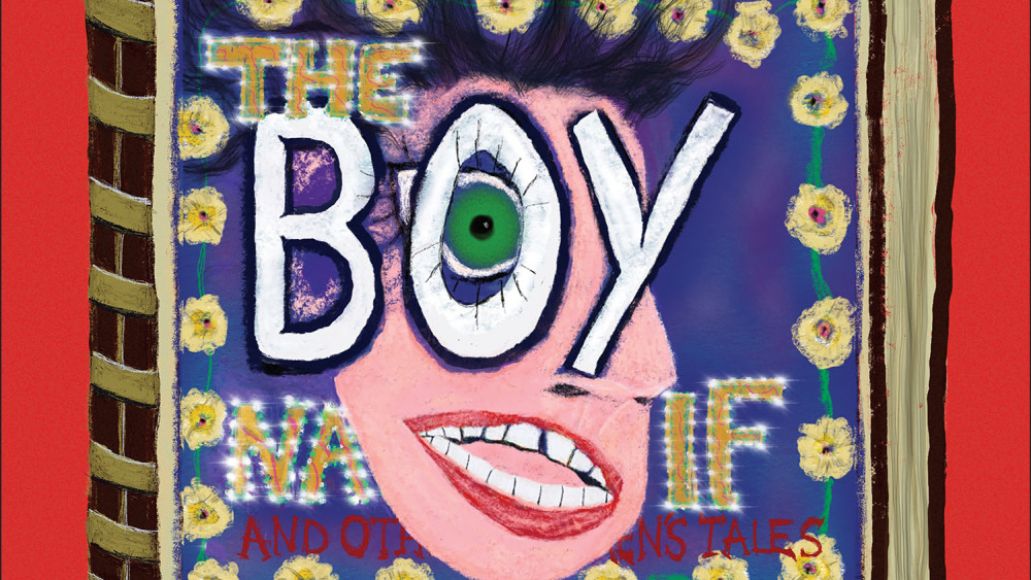