Despite some bumps, rainouts, and cancellations, touring has slowly started to come back to life. Summer festival season has come to a close — but there are still plenty of chances to catch some faves before 2021 is up, and even more dates into 2022.

Take a look at some of the shows we’ll be catching in stadiums, arenas, and clubs throughout the fall and winter. And if you’re looking for more live inspiration, be sure to check out this page to keep up with all of the latest touring news. 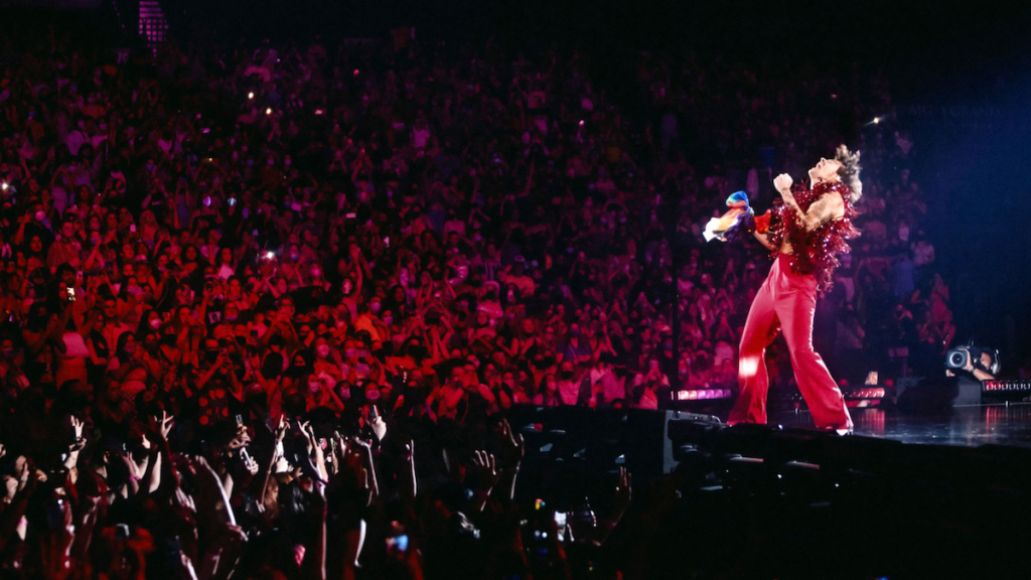 “Love On Tour” has been one of the most talked about events on the internet throughout 2021. The beloved Brit has brought has brand of explosive joy, audience interactions, and selections from his two solo albums to several cities already. The good news is that it’s not too late to catch him with singer-songwriter Jenny Lewis. Be prepared, though: fans have been treating the concerts like fashion shows, so be sure not to phone it in when it comes to choosing the look. 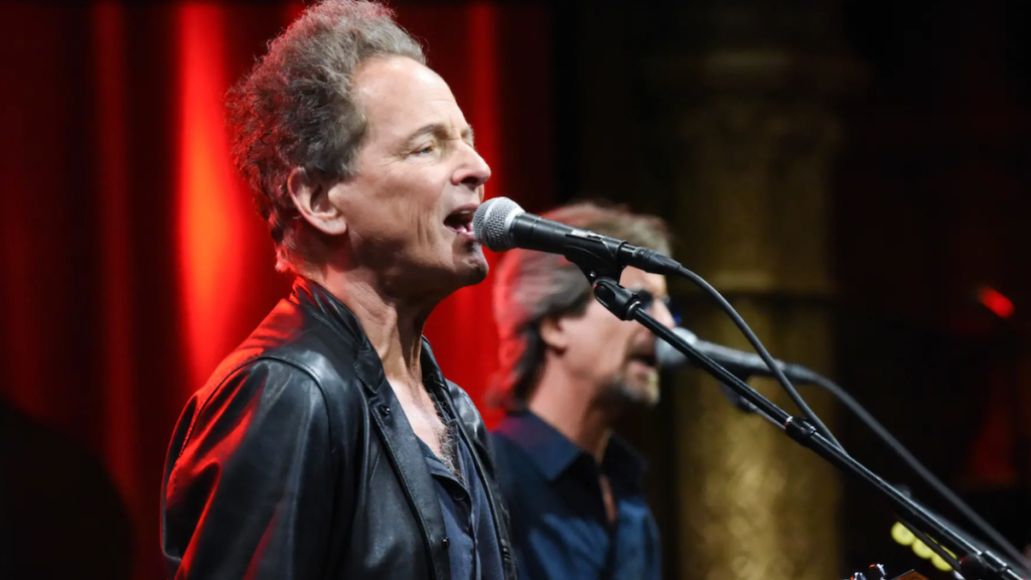 The legendary former Fleetwood Mac member kicked off his fall tour September 30th. The first time the guitarist and singer-songwriter has hit the road since his 2019 heart surgery, this tour will offer a chance for fans to hear new music from the rock icon. While the focus is certainly on his solo music, past tour dates have seen Buckingham dust off some Fleetwood Mac favorites like “Go Your Own Way.”