UK folk punk singer Frank Turner has announced his ninth studio album FTHC, due out February 11th, 2022 via Xtra Mile Recordings/Polydor. He’s also shared “Haven’t Been Doing So Well” as the latest preview from the record.

FTHC follows 2019’s No Man’s Land. It was recorded at ARC (Abbey Recording Studios) just outside of Oxford, England and produced/mixed by Rich Costey (Foo Fighters, Muse, Biffy Clyro). For the album’s 14 tracks, Turner recruited artists like Jason Isbell and Dom Howard of Muse, who both appear on the first single “The Gathering.” Ilan Rubin, best known for his work with Nine Inch Nails, played most of the drums on the record.

Pre-orders for the physical editions are ongoing, with signed bundles exclusively available from Turner’s official store.

“Haven’t Been Doing So Well” is a rousing, cathartic track capturing the emotions many people have experienced during the pandemic. “I keep it all in with my idiot grin,” Turner sings. “And I’m doing my best but there’s very little left/ So cut me some slack if I crawl back into my shell.”

“It’s been a difficult time for a lot of people and their mental health, myself included, and discussing that openly is important to me,” Turner explained in a statement, “so this is a song about anxiety and the struggles that come with that.”

Turner is currently on tour in the US through late October. Find all the dates below and pick up tickets here. 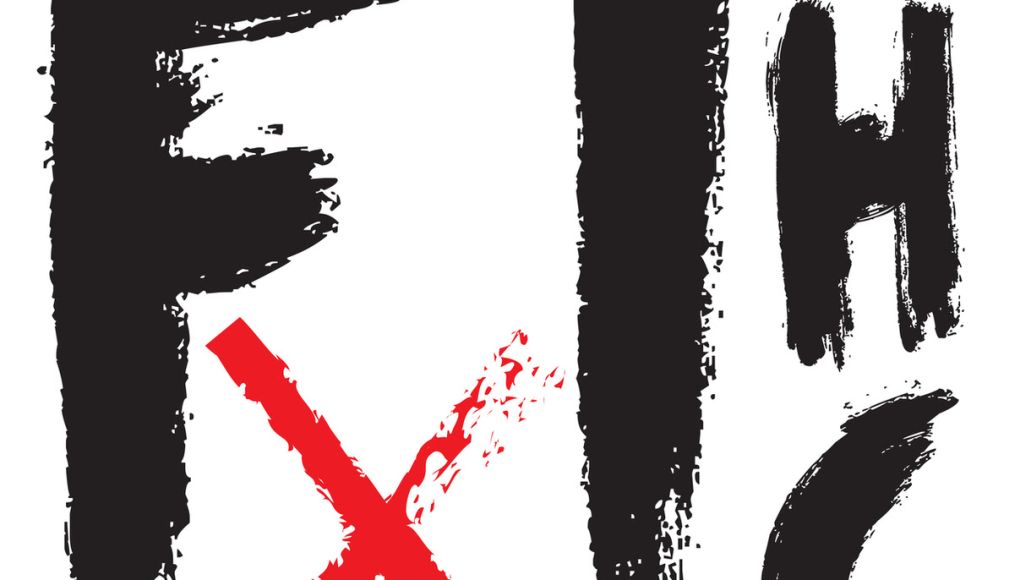