Helado Negro has released his seventh album Far In. Containing the singles “Gemini and Leo,” “Outside the Outside,” and “La Naranja,” the LP marks the musician’s first full-length studio set since signing to 4AD and follows his 2019 breakout album This is How You Smile.

“When you’re trying to escape something, it’s always far in,” the singer-songwriter otherwise known as Roberto Carlos Lange explained of the album’s title in a profile for Pitchfork. “Whatever problems I have, all that shit gets packed away in invisible luggage. I’ve been thinking about how to express those themes in multiple ways — not in a melancholy or sad way, but dancing it out a little bit.”

To round out the sound of Far In, Lange collaborated with the likes of Kacy Hill (opener “Wake Up Tomorrow”), Buscabulla (“Agosto”), and Benamin (“Telescope). He also recruited instrumentalists like L’Rain and classical pianist Kelly Moran, both of whom are not listed as featured artists on the tracklist.

Stream Far In on Apple Music and Spotify below, and check out the album’s prismatic artwork and complete tracklist as well.

This spring, Lange helped celebrate a major milestone at his new label by covering Deerhunter’s “Futurism” for the EP Bills & Aches & Blues (40 Years of AD) alongside the likes of tUnE-yArDs, Future Islands, Big Thief, and more. 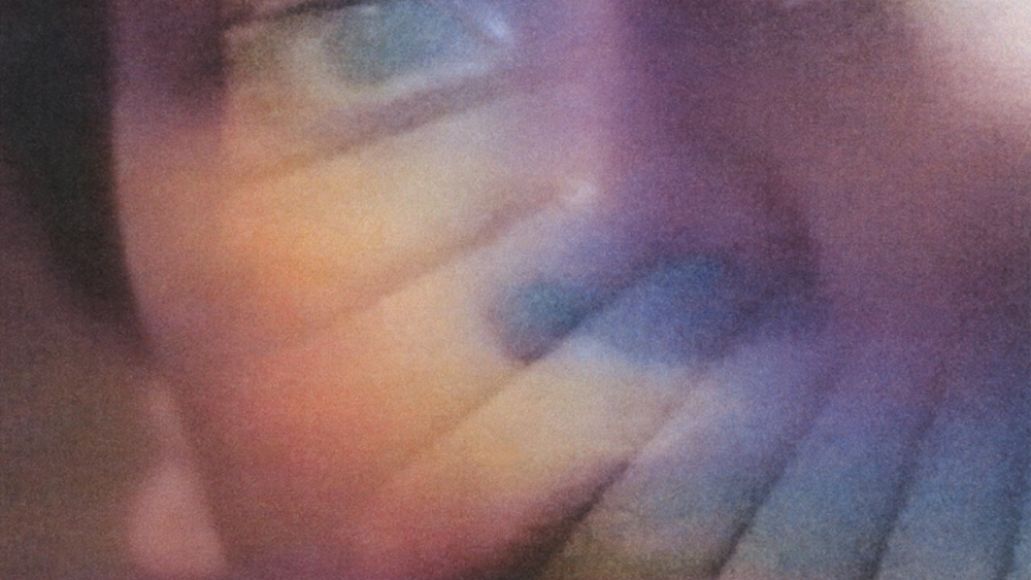