Hurray for the Riff Raff’s Alynda Segarra has announced her debut album on Nonesuch Records, LIFE ON EARTH, and shared its lead single “RHODODENDRON.” She’s also announced a supporting US tour.

Segarra took inspiration for the new LP — her eighth overall — from everything from The Clash and Beverly Copeland-Glenn to Bad Bunny.

Finding rebellion in plant life,” the singer-songwriter said of the lead single’s theme in a statement. “Being called by the natural world and seeing the life that surrounds you in a way you never have. A mind expansion. A psychedelic trip. A spiritual breakthrough. Learning to adapt and being open to the wisdom of your landscape. Being called to fix things in your own backyard, your own community.”

The track’s accompanying music video was directed by Lucia Honey and finds Hurray for the Riff Raff wearing a bodysuit designed to look like the inside of the human body while playing guitar on a plant-filled stage. Watch the visual below.

LIFE ON EARTH is due out on February 18th, and pre-orders are now ongoing.

To support the album, Hurray for the Riff Raff will head out on a spring headlining tour, kicking off the 20 dates with a performance at Terminal West in Atlanta on March 19th. From there, the artist will hit major cities including L.A., Seattle, Vancouver, Boston, Philadephia, and New York before wrapping things up April 20th at Nashville’s Basement East. Tickets go on sale Monday (November 1st) at 9 a.m. ET via Ticketmaster. 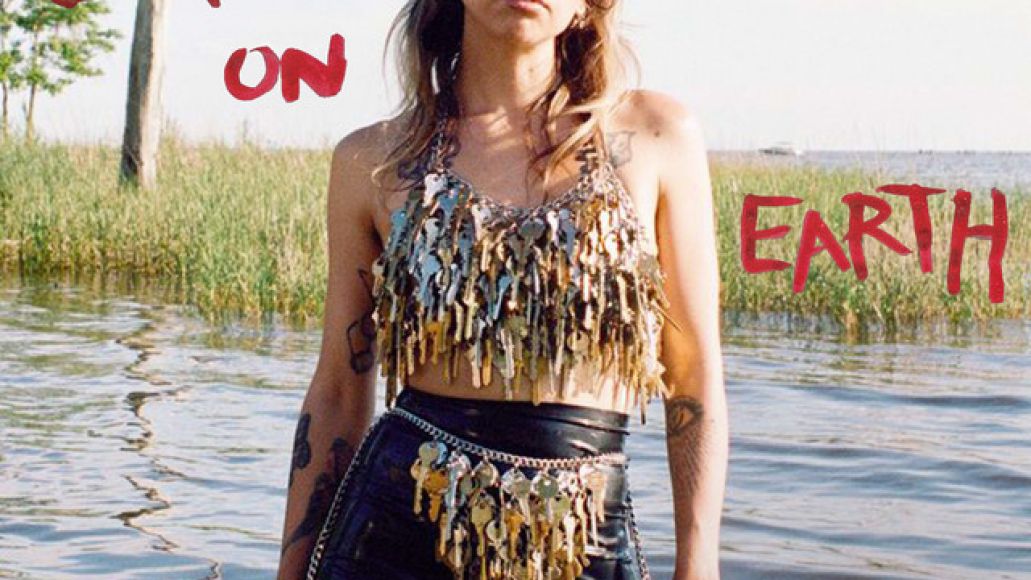