Japanese Breakfast has released a surprise EP, Live at Electric Lady. Stream it below.

“Recording at Electric Lady was truly the perfect experience,” Zauner said in a statement about crafting the EP. “The longer I’ve worked as a recording artist, the more I’ve realized it’s the simple, stripped down songs that are the hardest to get right. Having the opportunity to revisit the core catalog of my songwriting in a room with so much history, surrounded by engineers and gear of the highest caliber, it was just a dream come true.”

Live at Electric Lady also features Japanese Breakfast’s take on Weezer’s seminal 1995 single “Say It Ain’t So,” which the veteran rockers originally recorded at the studio for their ’94 debut LP Weezer (Blue Album). Elsewhere, Zauner played “Ballad 0” by her side-project BUMPER and “Lindsey” by her former band Little Big League.

Stream Live at Electric Lady on Spotify below, and see Japanese Breakfast live and in person for yourself on her ongoing world tour. Tickets for the US leg, which runs through the middle of November, are available here. 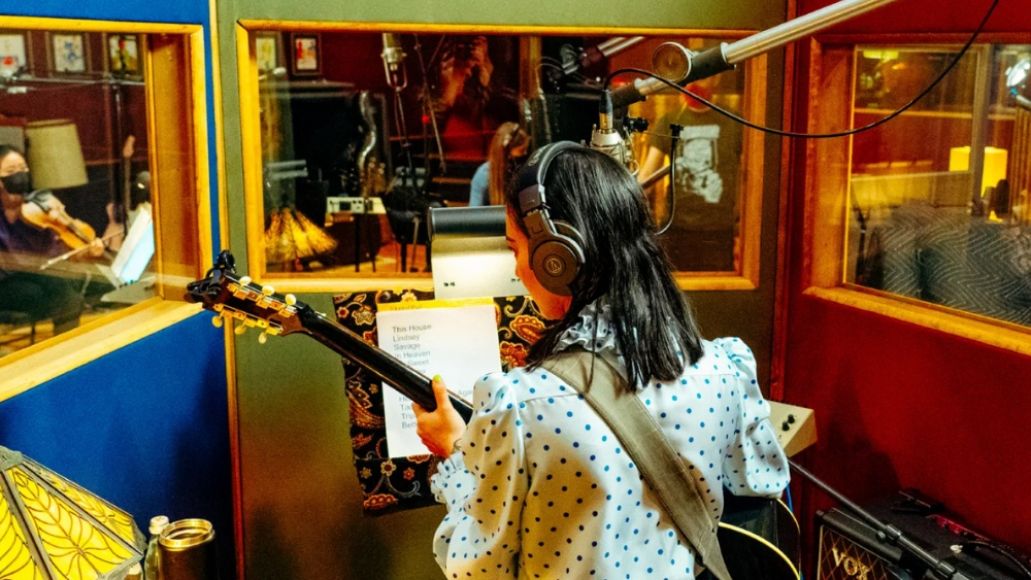