Joywave released their last album, Possession, on March 13th, 2020, and you know what happened next. Even with the world on pause, however, the Rochester rock trio were ready to get back to work: Today, they’ve announced that their fourth studio album, Cleanse, will arrive on February 11th, 2022. As a preview, Joywave have shared the single “Cyn City 2000,” and they’ve also announced a North American tour for next year.

Clease was written and recorded in frontman Daniel Armbruster’s home studio, which the band aptly nicknamed the “Joycave.” “With our dense touring schedule shelved, I was able to reflect on past travels and appreciate them in a new way,” Armbruster said in a press release. “But reminders of our fragile mortality were everywhere, punctuated by the ongoing pandemic and civil unrest. The music began to encompass all of this. It became the words, encouragement, and occasional cautions that I would want to share with you if this was the last time we spoke. And with all this time spent looking inward came the realization that there were still a few chips I was carrying on my shoulder that I needed to let go of.”

Not to be confused with the city-building simulation game of a similar name, “Cyn City 2000” perfectly summarizes those aforementioned themes that inspired Cleanse. “Comparing yourself to others is a recipe for disaster every time,” Armbruster adds of the song. “The pandemic allowed me to slow down and take in what we’ve been able to do over the last several years and left me feeling both grateful for the past and excited for the future.” Driven by a mid-tempo chug and jittery synth riff, “Cyn City 2000” is a much-needed pep talk to those feeling especially cynical these days: “Last idea I had got swallowed by a black hole /I could cure cancer but they’d give the prize to some asshole,” go the opening lines.

Tickets for Joywave’s 2022 tour go on sale November 4th at 10:00 a.m. local time; you can get yours via Ticketmaster, and see the schedule below. Also below, listen to “Cyn City 2000,” and see the artwork and tracklist for Cleanse. Album pre-orders are ongoing.

Last year, Joywave talked to Consequence and Kyle Meredith about their previous album, Possession. Just last week, the band made headlines when drummer Paul Brenner received a package in the mail that contained live scorpions. 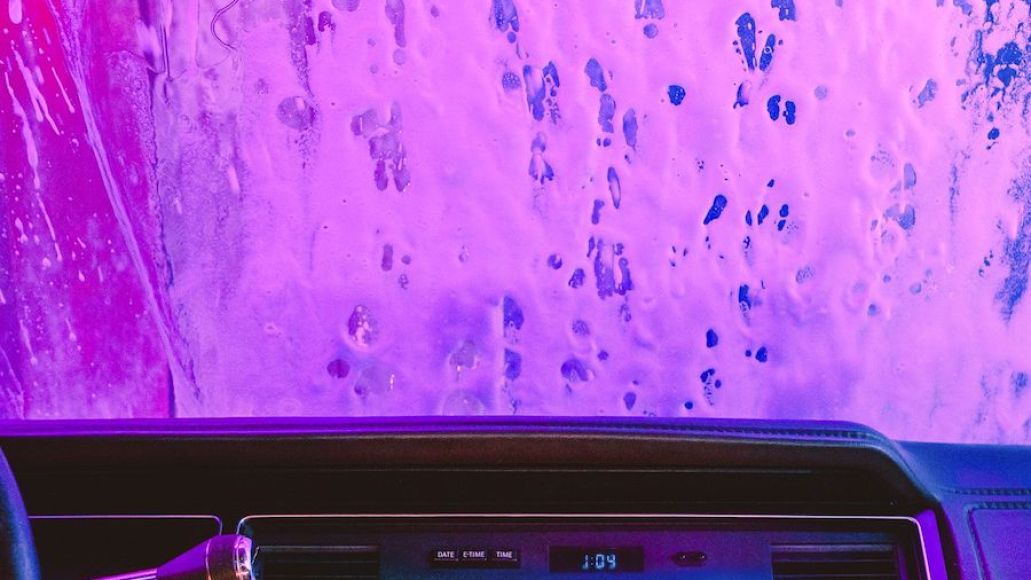