Back in August, Katy B released “Under My Skin,” her first new music in five years, and today, she’s confirmed a full-fledged comeback. The electro-pop artist has announced a new EP called Peace and Offerings, due out October 29th. As another preview, Katy B has shared the single “Open Wound,” which features R&B singer Jaz Karis.

While she staked her claim in the UK’s electronic scene with glossy, heavy production in the 2010s, Peace and Offerings takes a chill pill, instead recalling wine nights at home with close friends. With her usual night-out settings on pause, Katy was able to take a more introspective route: “The ‘Peace’ is me taking myself away and having peace of mind and the ‘Offerings’ are the songs, the parts of myself I’m giving away,” she said in a statement. “In a way I’m reintroducing myself again: I am the offering.”

“Open Wound” testifies to the “peace” side of the project, backed by a laidback neo-soul instrumental. “I think I consciously leaned into my RnB side more on this project,” Katy added. “With the clubs being closed, it reflects what I’d be listening to and vibing to at home. My top ten songs are classic RnB songs, I’m a nostalgia head and I wanted to bring that throwback feel to the music.” Stream “Open Wound” and see the details for Peace and Offerings below.

For London fans, Katy B is also playing her first headlining show in several years on November 15th at the Village Underground. You can grab your tickets via Ticketmaster. Her last album, Honey, came out in 2016. 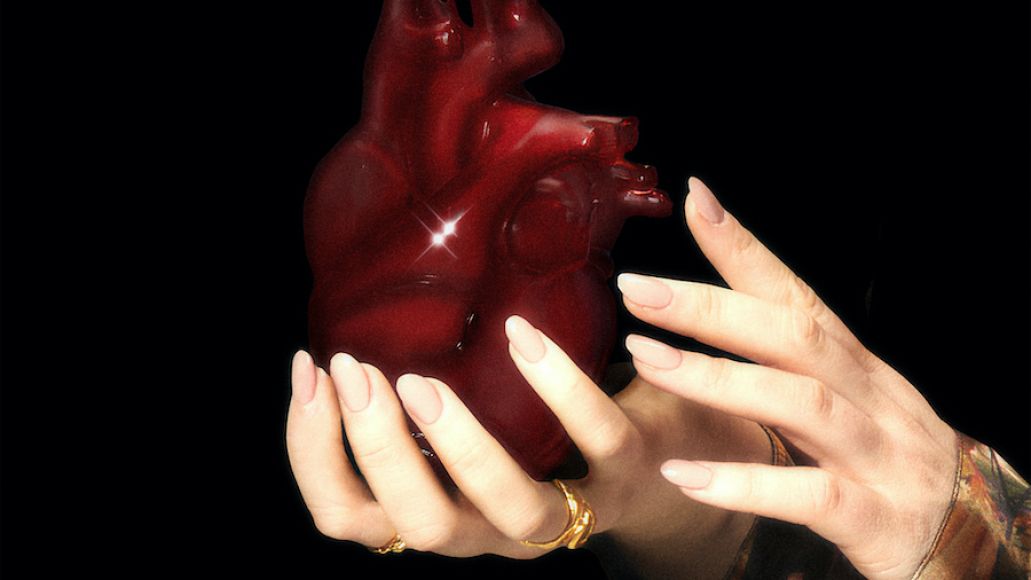