Next month, Kid Cudi will let fans behind the scenes of his successes and stresses with the new documentary A Man Named Scott: The Kid Cudi Story. Today, he’s shared a first-look at the Amazon Prime film by releasing its first trailer.

Coming from director Robert Alexander, A Man Named Scott traces the Cleveland-born rapper’s career from his 2009 Man on the Moon: The End of the Day debut through “over a decade of creative choices, struggles and breakthroughs.” (The doc’s title is actually taken from an unrealized mixtape Cudi announced way back in 2011.)

“I sacrificed the privacy of my life and put my story out there to help others,” Kid Cudi says in the documentary’s trailer. “That’s always been my mission. I’m not done yet.”

Check out the trailer for A Man Named Scott below, followed by the movie’s poster. The Kid Cudi Story hits Amazon Prime Video streaming on November 5th.

Back in June, Kid Cudi performed a lavish set for Prime Day, which also featured appearances from Billie Eilish and H.E.R. More recently, the rapper teased a new collaboration with JAY-Z in the trailer for The Harder They Fall. 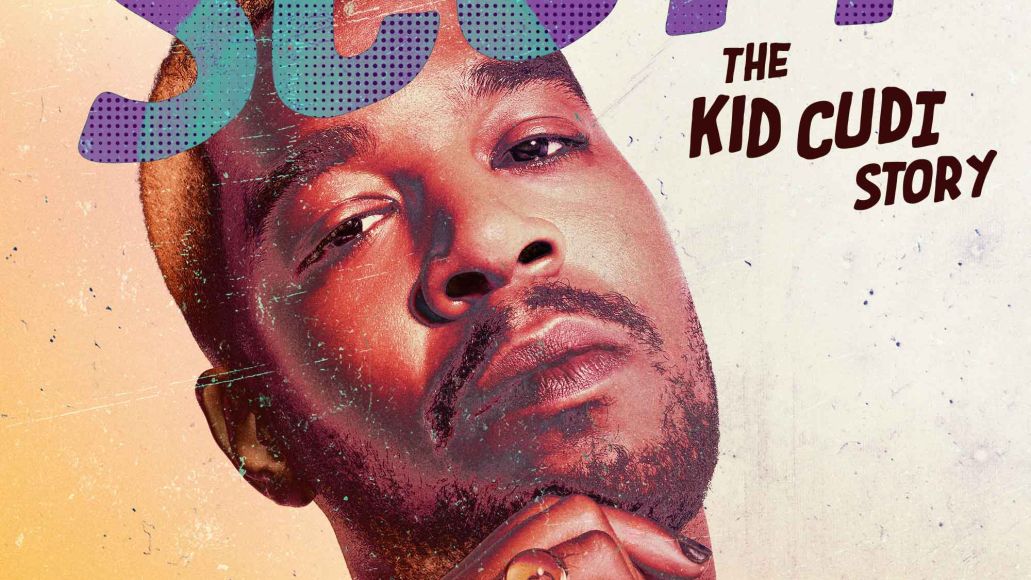