Hailing from Rochester, New York, King Buffalo proliferate a heavy psych sound that’s both melodic and monolithic. It’s fitting then that the band recorded its latest LP in a cave 100-feet underground.

As cool as it sounds, tracking an album in a cavern wasn’t easy and posed its own set of challenges, but the band pulled it off. Director Adam Antalek captured footage of the entire performance, part of which can be seen in the trailer.

Acheron is the band’s fourth album overall and the second in a series of new pandemic-era albums being released within months of each other. The Burden of Restlessness arrived this past spring, while the third LP in the series is expected in 2022.

“The undertaking of recording and filming in a cave was way more intense than we anticipated,” drummer Scott Donaldson told Heavy Consequence. “With each of the planned 2021 records, we knew they had to be different.”

He added: “By removing ourselves from the comfort of our studio and tracking and filming live hundreds of feet underground, we’ve done something unique and special in so many ways. It’s something we will never forget and we can’t wait for everyone to be able to see and hear it.”

The four-song LP was engineered by Grant Husselman in the Howe Caverns of New York. Pre-orders will be available starting October 22nd via King Buffalo’s merch store.

You can also catch King Buffalo on tour. The band has US dates that run through the month of November. Get tickets via Ticketmaster.

Watch the trailer for Acheron and see the tracklist, artwork, and tour dates below. 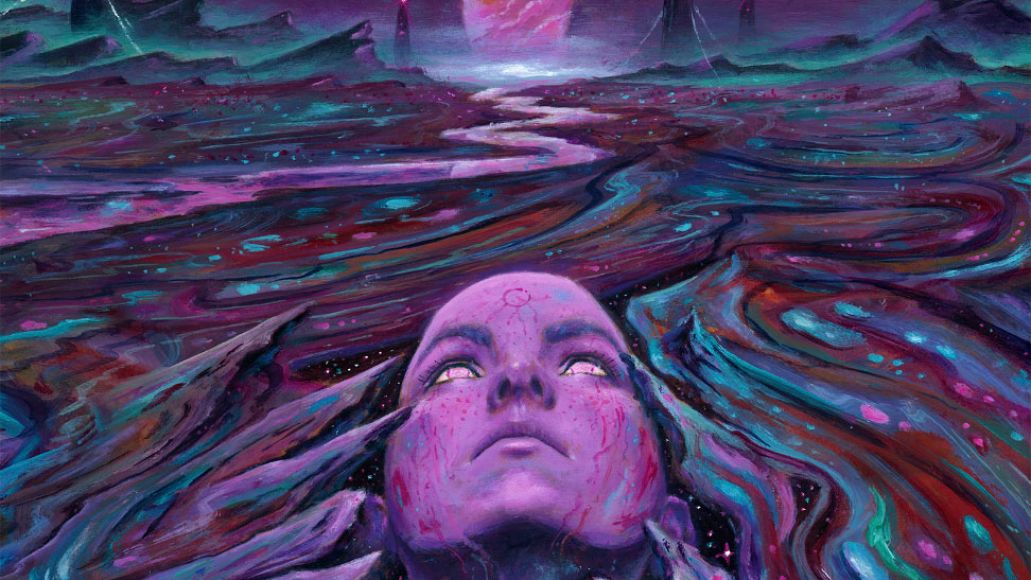