The Pitch: Out in the foggy hills of Iceland, Maria (Noomi Rapace) and Ingvar (Hilmir Snær Gudnason), a couple spending a dignified, quiet existence on their sheep farm, reside far from the rest of civilization. It’s relatively unspoken, but one intuits early that they’re reeling from the recent loss of a child. It still stings, but the two press on in their virtually silent existence, going about their chores and assisting their ewes’ new births. One day, a member of the flock gives birth to a curious creature — an uncanny hybrid of man and lamb — that the pair immediately adopt as their own child. Her name? Ada.

But as the three of them build a strangely comforting existence together, their fog-shrouded idyll is disrupted by forces outside their control. The arrival of Ingvar’s dead-weight brother Pétur (Björn Hlynur Haraldsson); the jealousy of Ada’s birth mother, who feels terrifyingly compelled to bring back her young. And, of course, whatever the mysterious sire of the half-human cryptid may be.

Shear Terror: From its marketing materials, you’d be forgiven for thinking Lamb is another Classic A24 horror of the Witch and Midsommar mold; far from it. Like its titular moppet, Valdimir Jóhannsson’s debut film is a bit of a hybrid of its own — it shares DNA with everything from Icelandic horror-thrillers to the slow, contemplative work of Béla Tarr (which tracks, considering Jóhannsson studied under Tarr, and the latter is an executive producer).

Squint hard, and you can even see the rhythms of Viktor Kossakovsky’s naturalistic livestock-centered documentary Gunda, with its camera often at eye level with the various fauna we see. Not just lambs and sheep, mind you, but the couple’s adorable dog and cat to boot. 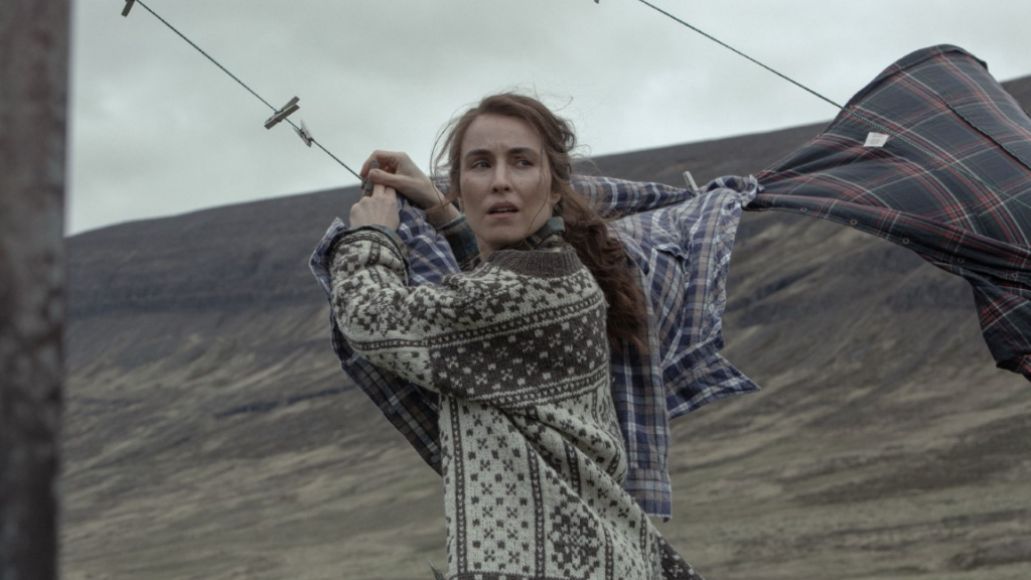 Cinematographer Eli Arenson leans hard into the innate, subtle horror of the Icelandic setting, building a world in which both the fertile greens of their hillsides and the snow-covered isolation of the farm find warmth and menace in equal purchase. He films his subjects with a matter-of-factness that makes their strangeness stand out all the more: Rapace’s soulful, sharp features give way to maternal warmth and emotion under his lens, and Gudnason flits between grief and serenity in the blink of an eye.

VERY Wool: But, of course, the real ticket draw for Lamb is its eponymous creature, rendered with great care and straightforwardness by a seamless mixture of CG and practical animatronics. You simply can’t take your eyes off Ada, both by virtue of the technical achievement of her existence and the nightmarish nature of her existence. At first, Jóhannsson hides Ada’s true nature from you, using careful camera angles and the reactions of the humans around her to sell her odd proportions.

But then you see her — a barely-human body with a lamb’s head and one arm ending in a stump of a hoof — and a switch flips in the filmmaking. Suddenly, Arenson films her just like one of the other characters, an approach that’s mined for both pitch-black comedy (it’s Scandinavian, is there any other kind?) and uncomfortable disquiet. Even as Ada gets old enough to put on clothes and take walks with her parents (and eventually Pétur, who begins the film as a potential disrupter to their peace before being taken in by Ada’s appeal), the image never loses its eerieness, filling the most unassuming domestic scenes with nauseous unease. 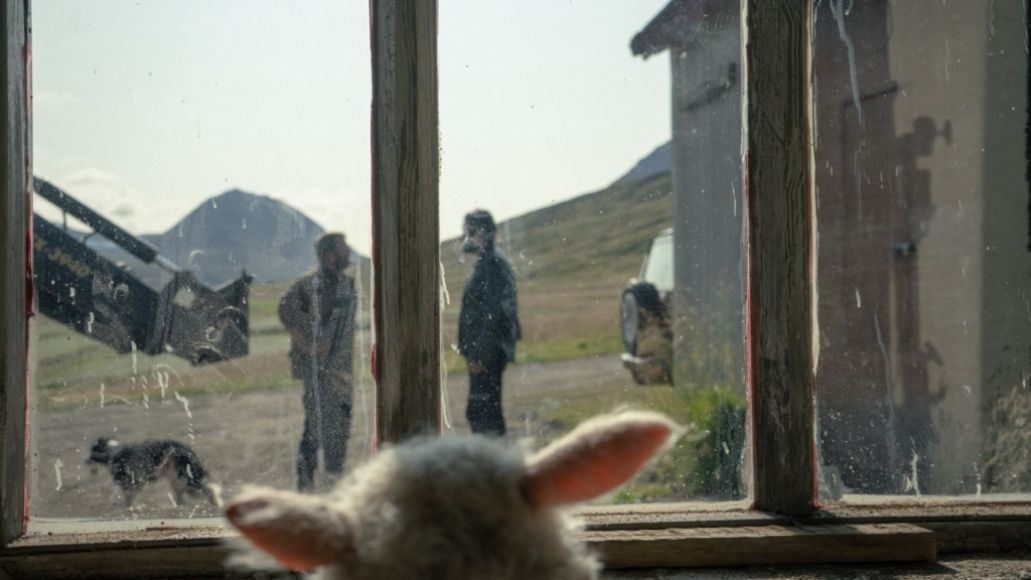 Lamb doesn’t have to fill itself with jump scares or things that go bump in the night, though Ingvar Lunderg and Björn Viktorsson’s crunching, bleating sound design certainly gives our ears plenty to warn us about. The hook of the premise, however slowly and methodically Jóhannsson plays it out, is enough: What motivates this couple to take in a barely-human creature to fill the void in their lives? What price will they pay to keep it? And what forces might lie in wait to punish them for their violation of nature’s dictates?

The Verdict: Admittedly, stretches of Lamb run a little too thin, and Jóhannsson’s dedication to his enigmatic tone leaves some elements feeling undercooked (and, given the protein, probably a little gamey?). It often feels more like a thought experiment extended to feature-length than a story of its own. And yet, the commitment to its bleak, full-throated exploration of these ideas, its unexpected roots in ancient Icelandic folklore, and Rapace’s performance can help get even skeptical audiences over the fence.

Lamb takes on the ominous, warning air of an old fable, the kind of pre-Grimm fairy tale meant to threaten the gullible with punishment for transgressing against the natural order of things. And in that respect, it’s a mighty debut, one worthy to see what else Jóhannsson has to offer. Give it a try; you might cotton to it.

Where’s It Playing? Lamb puts on its overcoat and wellies one hoof at a time and trots over in theaters October 8th.