Fred Durst has teased part of the artwork for Limp Bizkit’s long-awaited new album. He also hinted that it could drop on Halloween.

The rap-rock veteran started polling fans about the new album last week, implying that songs from the long-awaited LP were finally finished.

Then over the weekend, Durst shared an Instagram story of “Album Cover Piece 1” with the text: “Instead, all [jack-o-lantern emoji]’s will drop on Halloween.”

While we were writing this post, Durst/Limp Bizkit shared a second piece of the artwork featuring a colorful UFO. If not the full album, it appears the band are set to release something this Halloween.

Limp Bizkit have been working on the follow-up to 2011’s Gold Cobra for years now. According to guitarist Wes Borland, the band has “probably, in the last 10 years, been in the studio to try and complete the record, I wanna say, seven times” due to Durst’s dissatisfaction with the vocals. For years, the album had the working title of Stampede of the Disco Elephants, but there’s no word on whether that name will remain.

The nu-metal act burst back onto the scene earlier this year when Durst appeared at Lollapalooza sporting his new “Dad Vibes” look. It certainly turned heads and created a swell of hype for the new Limp Bizkit album. The band subsequently released the official “Dad Vibes” single at the end of September.

See screen captures of the two Instagram story posts teasing the artwork below. 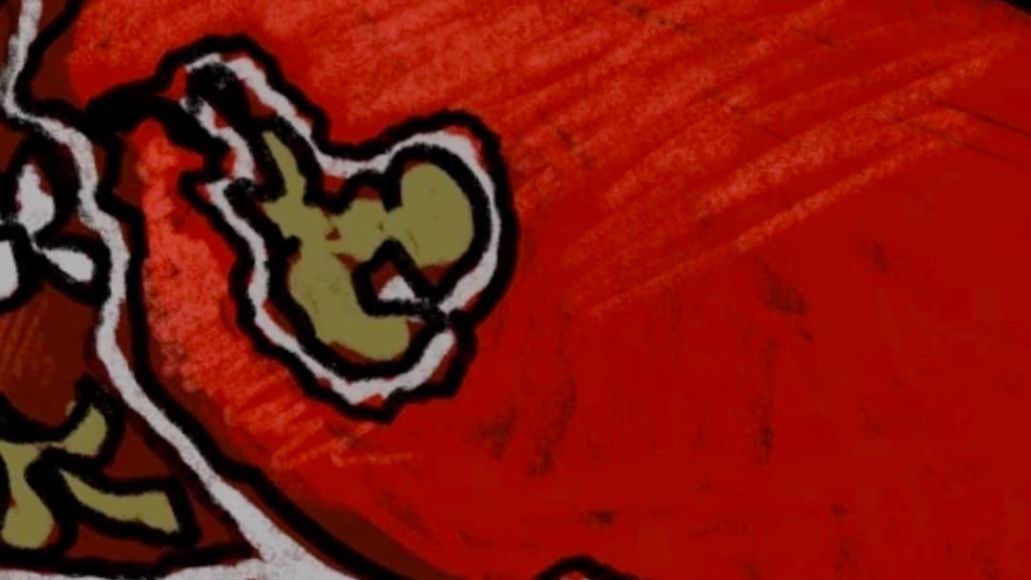 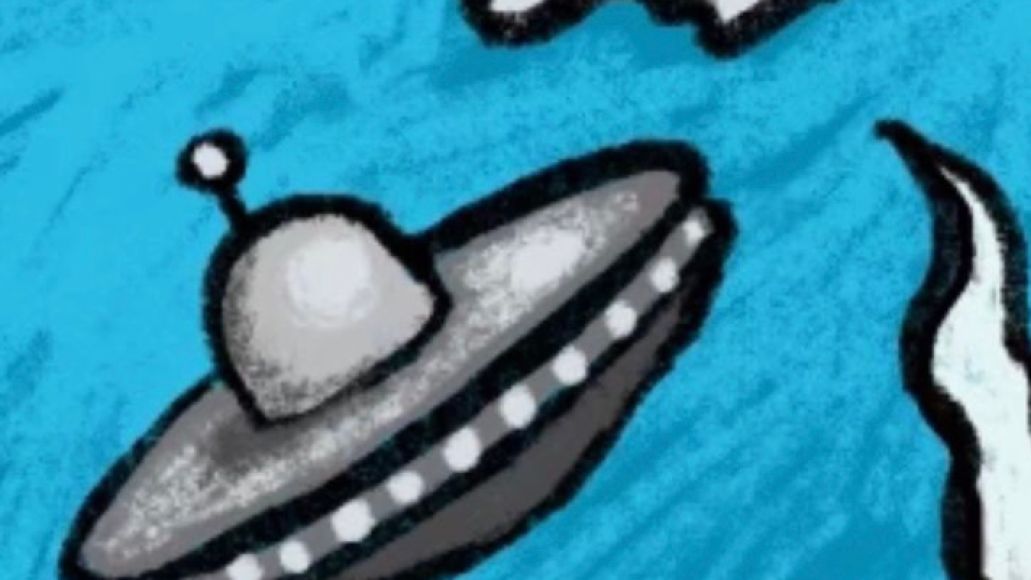