Lollapalooza has revealed the lineups for its 2022 festivals in Argentina and Brasil, which are led by Foo Fighters, The Strokes, Miley Cyrus, A$AP Rocky, Doja Cat, and Phoebe Bridgers. 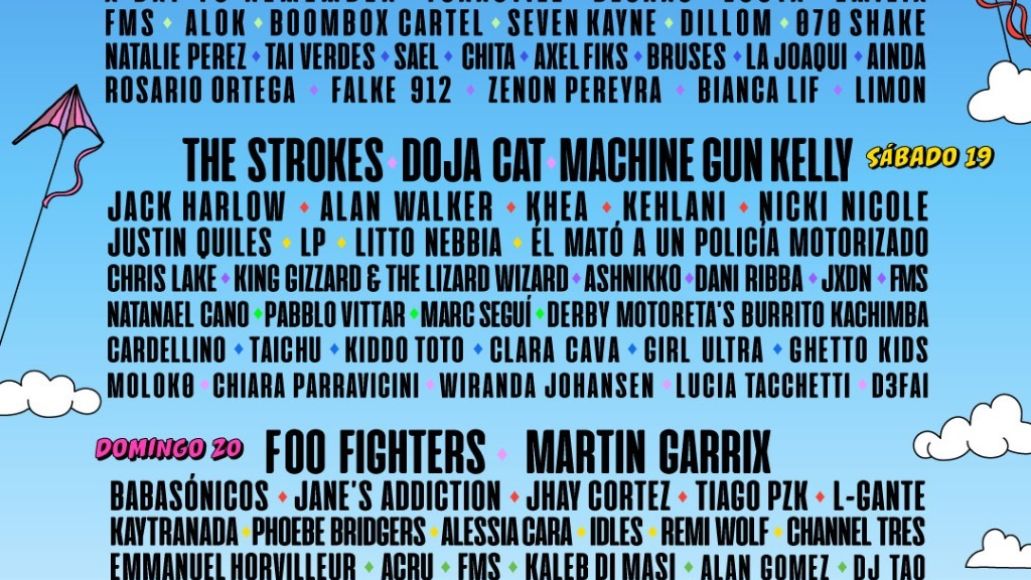 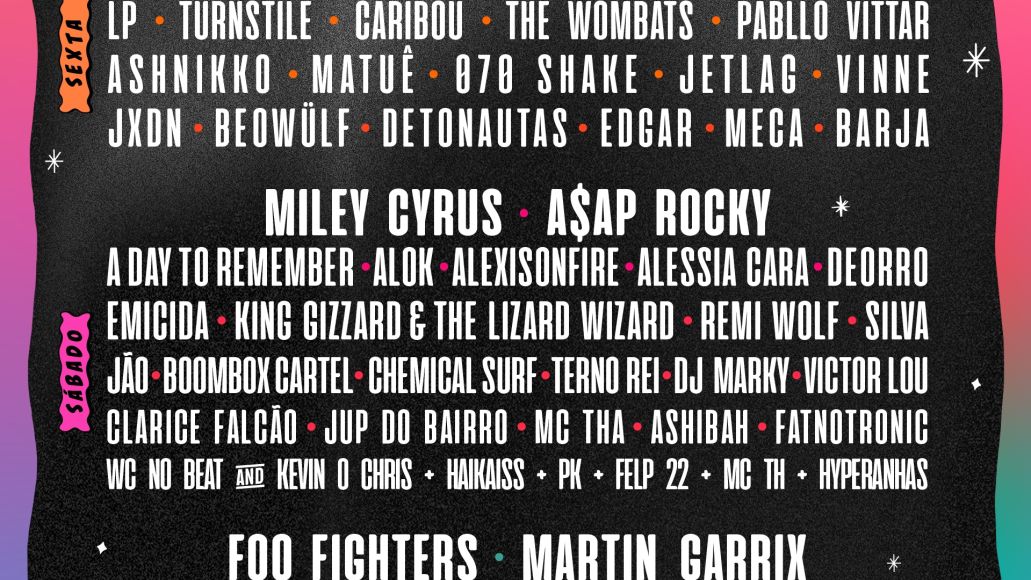