After nearly a decade away, Midlake are gearing up to release their fifth studio album, which is the band’s first since 2013. It’s called For the Sake of Bethel Woods and arrives March 18th, 2022 via ATO Records in the States and Bella Union in the UK. As a preview, the Texas folk rockers have shared “Meanwhile…,” the record’s first single.

For the Sake of Bethel Woods marks Midlake’s first time working with an outside producer, having teamed up with studio vet John Congleton, whose recent credits include St. Vincent, Sharon Van Etten, and Explosions in the Sky. The album is billed as a “warming expression of resolve and renewal,” signaling Midlake’s turning of a new leaf while staying true to their origins.

“At age 16 my father and his friend hitchhiked from Ridgewood, NJ to the Woodstock festival in 1969,” band member Jesse Chandler says of the album’s origins and striking artwork. “This image of him with his hand to his face appears in the 1970 Woodstock documentary, as the camera pans across the crowd during John Sebastian’s set.”

Chandler continued, “My father actually ended up moving to Woodstock, NY — where I grew up — in 1981. For me, the picture of that kid, my dad, forever frozen in time, encapsulates what it means to be in the throes of impressionable and fleeting youth, and all that the magic of music, peace, love, and communion bring to it, whether one knows it at the time or not (I think he knew it).”

“Meanwhile…” is a rightfully poignant first taste of what’s to come, pairing rootsy instrumentation with a vibrant, glimmering sheen. Its lyrics are foreboding, but seem to hint at the potential that big life changes hold. “Listen to me closely here my dear/ For I do fear that the end is near,” vocalist Eric Pulido sings.

“’Meanwhile…’ is a song referencing the time in between what transpired leading up to our hiatus in ‘14, and what inspired us to reconvene in ’20,” Pulido said in a statement. “The former being an unhealthy and unsustainable place that called for pause and the latter a serendipitous visit from Jesse’s late father (Dave Chandler, depicted on the album cover) in a dream encouraging him to reunite with the band. Everyone had their respective experience during the uncertain time apart culminating in a confident and celebratory return to form.”

For the Sake of Bethel Woods is available to preorder now. Below, you can listen to “Meanwhile…” and see the album’s tracklist and artwork.

During Midlake’s hiatus, Pulido joined forces with members of Grandaddy, Band of Horses, and Franz Ferdinand for the supergroup BNQT. Their debut album, Volume 1, arrived in 2017.

For the Sake of Bethel Woods Artwork: 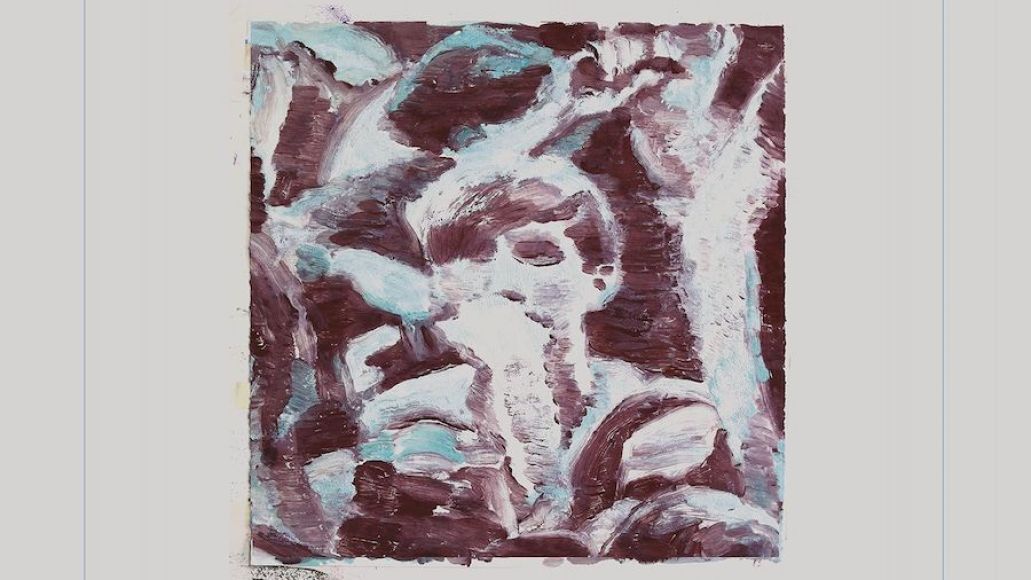