The self-titled record marks My Morning Jacket’s first LP of entirely new material since putting out The Waterfall in 2015. The band recorded their ninth album over two multi-week sessions at Los Angeles studio 64 Sound in the months prior to the pandemic.

Leading up to the album’s release today, My Morning Jacket have shared several songs: lead single “Regularly Scheduled Programming,” the heart-eyed “Love Love Love,” and a blistering rock number called “Complex.” All three cuts round out the LP’s 11-song tracklist which was created in hopes of uplifting listeners, old and new.

“I hope this album brings people a lot of joy and relief, especially since we’ve all been cooped up for so long,” frontman Jim James said in a previous statement. “I know that feeling you get from driving around blasting music you love, or even lying in bed and crying to the music you love. The fact that we’re able to be a part of people’s lives in that way is so magical to us, and it feels really good that we’re still around to keep doing that.”

Pre-orders are still ongoing for My Morning Jacket, including a special edition double-LP vinyl package. Check out the album artwork and tracklist for it after the jump.

My Morning Jacket are currently on an extensive tour, and next year they plan on playing the baseball and rock mashup festival Innings. You can safely bet they’ll perform material from their self-titled album, so don’t waste any time and grab tickets to see them live through Ticketmaster.

Last summer, My Morning Jacket released The Waterfall II, an album of recordings taken from the same sessions as 2015’s The Waterfall. They also recently launched a new vinyl series of live recordings for fans eager to relive the highs of the band’s powerful concerts. 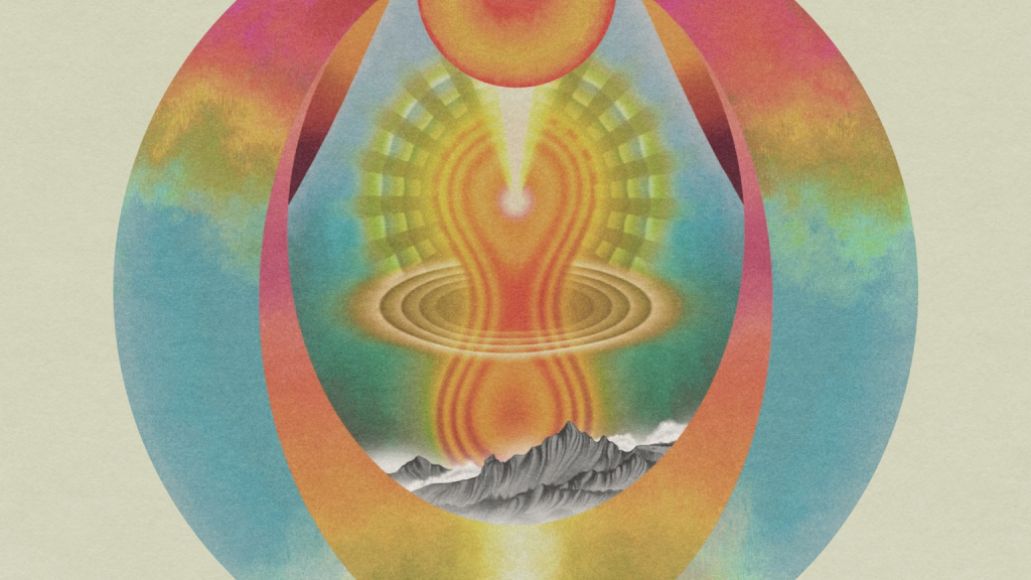