Myrkur has shared the demo for her new song “Rivers Blessed,” a song written about her “journey into motherhood.”

Following a similarly stripped down traditional folk template as 2020’s Folkesange, “Rivers Blessed” features only harp and the voice of Myrkur, aka Amalie Bruun.

“‘Rivers Blessed’ is written about my journey into motherhood, a path that by no means was easy but it changed my life and how I view the world forever,” she said via a press release. “I wanted the song to have a strong feeling of winter, and therefor the harp is the only instrument, because its sound reminds me of falling snowflakes.”

The combination of Bruun’s voice and the harp is captivating, as the singer further explores her Scandinavian musical roots. The chorus, for example, was culled from an old Danish poem called ‘There is nothing in the world as silent as snow.’

“And it talks of the silent, pure and gentle new world you find after the snow has fallen, which feels like nature’s magic,” added Myrkur.

The songstress had remained quiet throughout 2021 until recently unveiling “Angel of Light,” a collaboration with Me and That Man (aka Nergal of Behemoth). Before that, she had previously shared the one-off single “Dronning Ellisiv” in late December 2020.

Myrkur is set to perform four select European concerts in the coming months. Two are next month in Denmark: November 18th at the Musikhuset Århus in Aarhus and November 20th at Koncerthuset in Copenhagen. She’ll then perform on January 21st at Philippuskirche in Leipzig and January 27th at Göteborg Lejon in Stockholm.

Stream Myrkur’s demo for “Rivers Blessed” and see the single artwork below. 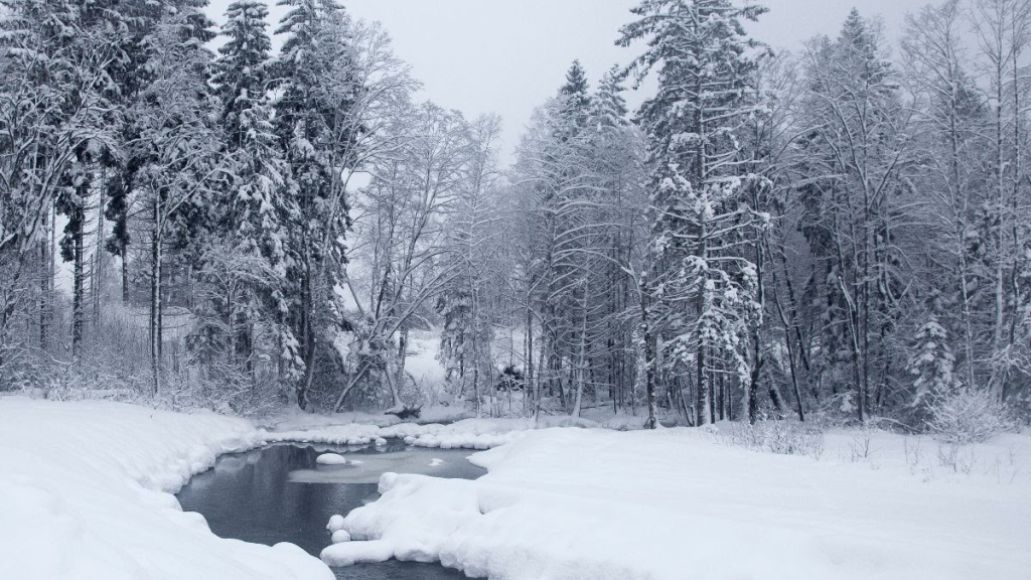