Young last collaborated with Crazy Horse on 2019’s Colorado, and recording on the follow-up seems to have begun over the summer of 2021. In a June post on the NYA, Young wrote that, “Crazy Horse recording is under way. The Horse is back in the barn now, shaking off the rust.”  He added that the world has changed a lot over the last few years, and his songwriting will reflect that. “These are new times, with new songs and feelings after what our world has been through and continues to face,” he wrote. “This music we are making for our souls. It’s like fresh water on a desert. Life is going on.”

“Song of the Season” is the first track on Barn, and according to Young, “It’s the oldest song on the record, written about this time last year.” NYA subscribers can listen to it over at the Archive website.

The 10-track collection was produced by Neil Young and Niko Bolas, with mastering provided by Chris Bellman. Check out the artwork and tracklist below.

Young recently announced a new bootleg series, and the first entry, Carnegie Hall 1970 (Live) dropped October 1st. In August he withdrew from Farm Aid 2021, later clarifying that he believes COVID-era concerts “are super-spreader events.” In other words, don’t except a Barn tour any time soon. 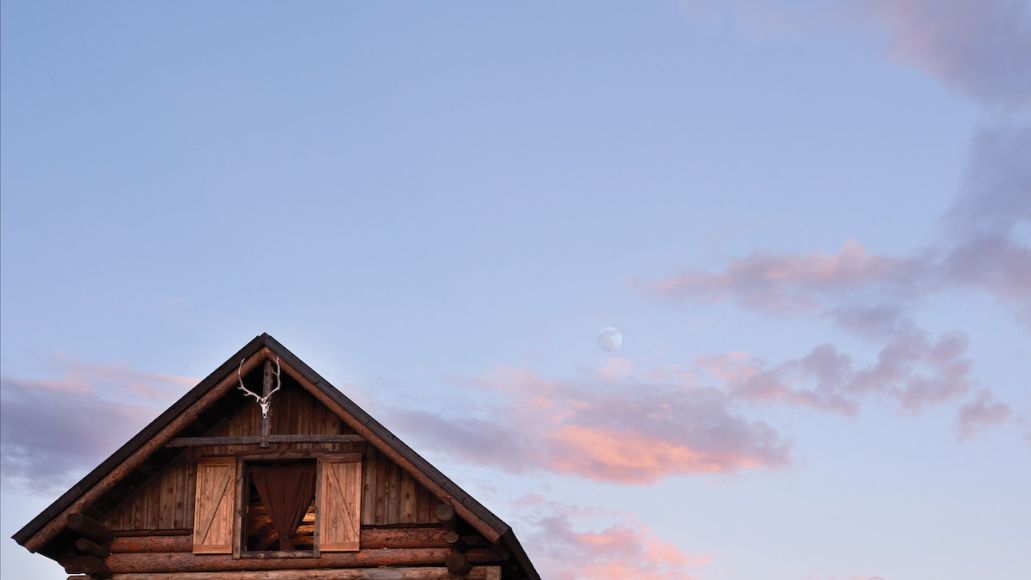