Even more eclectic were Saturday’s epic performances, capped off brilliantly by a one-of-a-kind headlining set from Lizzo.

Elsewhere in Golden Gate Park on Saturday was a rock-forward set from Vampire Weekend, a pair of great rap shows from Rico Nasty and Aminè (who replaced Young Thug at the last minute), and an impressive, face-melting performance from Post Animal.

The Strokes’ Albert Hammond Jr. even showed up to make cream puffs with chef Elizabeth Falkner at the fest’s new Gastromagic stage — proving that Outside Lands is a festival experience like no other.

Check out our visual recap of Day 2 of Outside Lands via the gallery below, and catch up on Day 1 here. 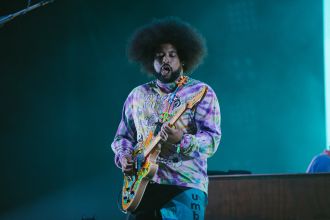 Atmosphere at Outside Lands 2021 Day 2, photo by Kris Lori

Andrew McMahon in the Wilderness, photo by Kris Lori 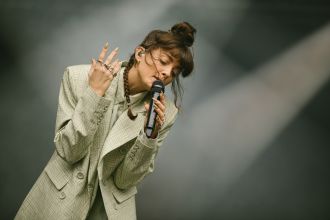 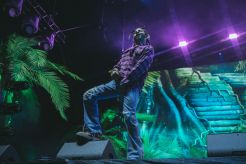 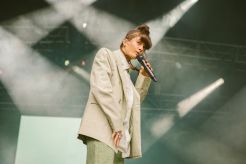 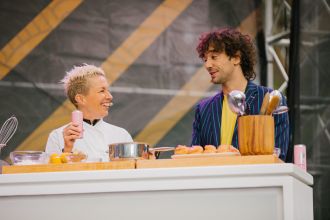 Atmosphere at Outside Lands 2021 Day 2, photo by Kris Lori 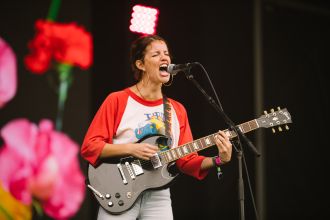 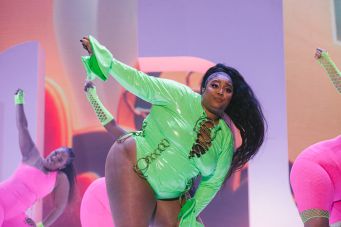 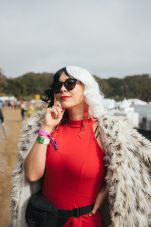 Atmosphere at Outside Lands 2021 Day 2, photo by Kris Lori
Advertisement