Parquet Courts return today with their new album, Sympathy for Life. The post punk torchbearers’ follow-up to 2018’s Wide Awake! is out via Rough Trade, and marks the band’s seventh LP to date.

Spanning 11 tracks, Sympathy for Life originated from a series of live jam sessions, inspired by the likes of Primal Scream, Pink Floyd, and bygone live music clubs in their New York City home base. The record was produced alongside Rodaidh McDonald and John Parish, whose credits between them include David Byrne and PJ Harvey, just to name a few.

“Historically, some amazing rock records have been made from mingling in dance music culture — from Talking Heads to Screamadelica,” co-frontman Austin Brown explained in a statement. “Our goal was to bring that into our own music. Each of us, in our personal lives, has been going to more dance parties. Or rather, we were pre-pandemic, which is when this record was made.”

Sympathy for Life includes the singles “Walking at a Downtown Pace,” “Black Widow Spider,” and “Homo Sapiens.” Buy the record here, or stream it on Apple Music and Spotify below.

Parquet Courts promoted the new record with The Power of Eleven, a series of global events each named after a song on the album and accompanied by a limited edition merch drop. It included stops in Chicago, Mexico City, Brooklyn, and more. If you missed those, you can also catch Parquet Courts on tour. Tickets are available via Ticketmaster. 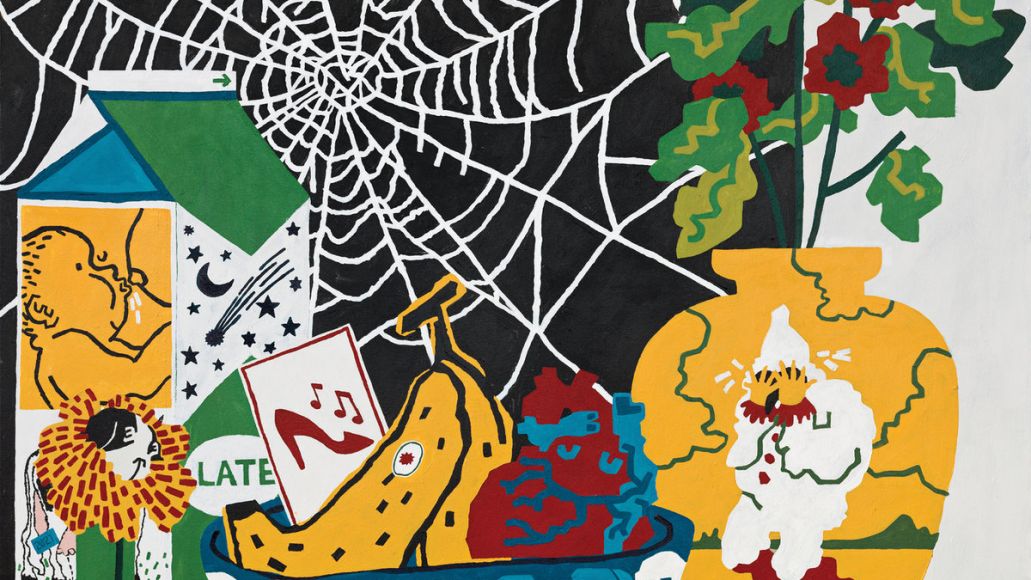