TikTok pop phenom PinkPantheress has dropped her debut mixtape to hell with it. Stream it below via Apple Music or Spotify.

The British producer is about 20 years old, and that’s an estimate because she’s either cultivating an air of mystery, or just clinging to some semblance of privacy in our increasingly online world. Her music is steeped in turn-of-the-millennium sounds — what she has called the “new nostalgic.”

In an interview with i-D, she talked about her fascination with the early aughts, explaining, “The music was so unpolished and cool because I feel like people weren’t afraid of being a little bit cringe. It was all way more experimental.”

This shows up in her samples, which can feel like an easter egg hunt for older listeners. Her breakout single “Pain” samples the 2000 UK garage hit “Flowers,” Linkin Park’s “Forgotten” can be heard in “Last valentines,” and the 1997 track “Circles” by Adam F makes an appearance on the bonus track “Break it off.” Check out PinkPantheress’ to hell with it, along with the artwork and tracklist, after the jump.

to hell with it Artwork: 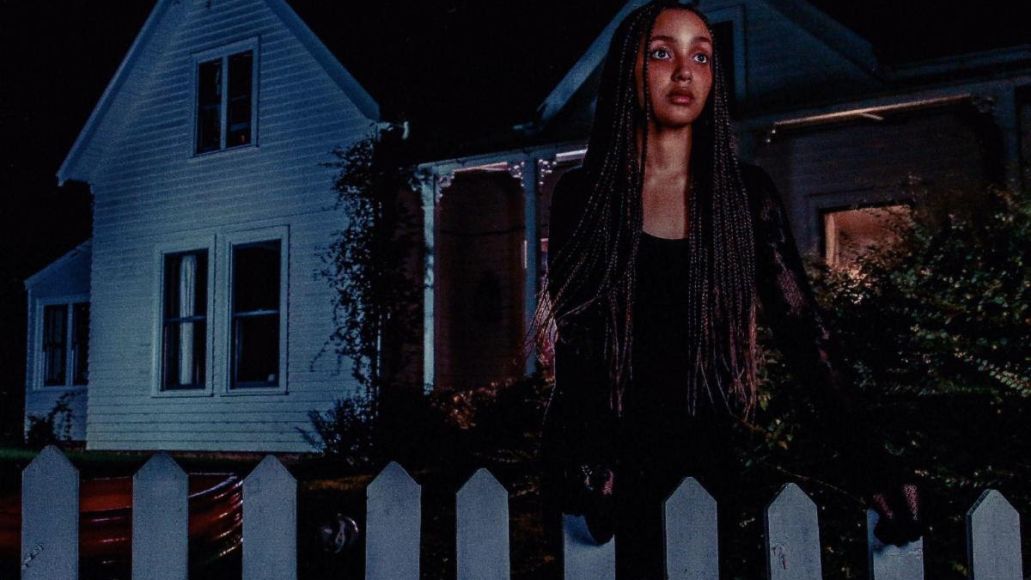