Yellow Days and Ric Wilson have announced a new collaborative EP, Disco Ric in London Town, due out October 29th. They also shared its lead single “Life’s Been Good to Me” as a preview.

The spacey track kicks off with synth-drenched production by Yellow Days’ George Van Den Broek and features additional vocals by singer Lynda Dawn. “Life been good, life been well/ Brother beat the case and not goin’ to jail,” raps Wilson on the opening verse. “Spirit out the gutter, mind out the cell/ Mama prayin’ for me, knowin’ I can’t fail.”

According to the rapper, his chemistry with Van Den Broek was practically instantaneous when they began collaborating on the song. “George made this beat and I immediately had words in my head,” he said, while the mind behind Yellow Days added, “I remember Ric went for a walk to write some lyrics and I wrote this guy in like a couple hours. He would always come back and I’d done a whole new track for him to do. He did a lot of walks.”

To support the EP, the pair will be heading out on a North American headlining tour starting November 10th in Seattle. Tickets can be purchased through Ticketmaster.

Stream “Life’s Been Good to Me” and check out the single’s artwork and a full list of tour dates after the jump.

This spring, Wilson dropped the dual single “Woo Woo Woo” and “Everybody Red in the Face.” Meanwhile, back in September 2020 Van Den Broek opened up to Consequence about his project A Day in a Yellow Beat.

Yellow Days & Ric Wilson “Life’s Been Good to Me” Artwork: 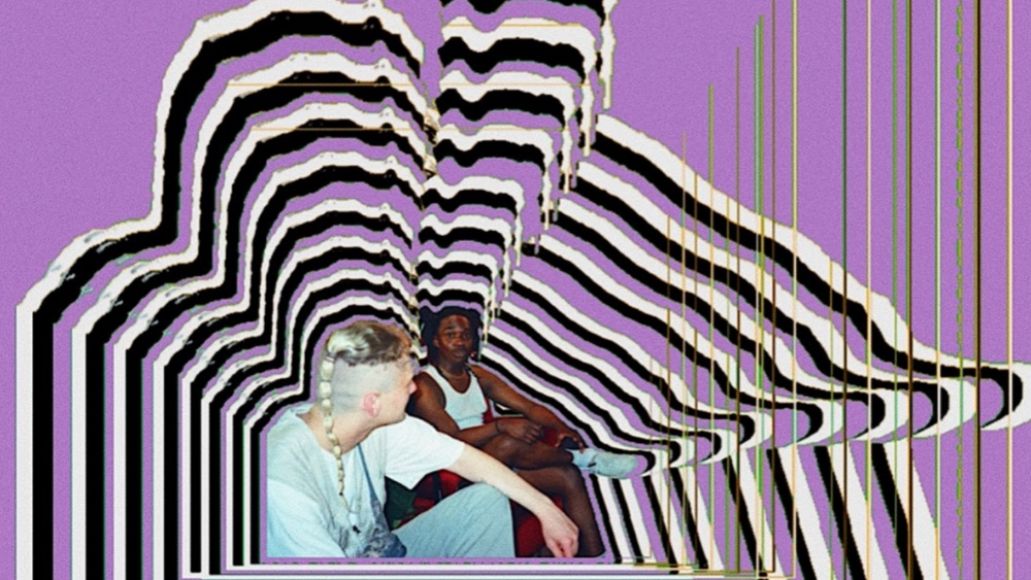