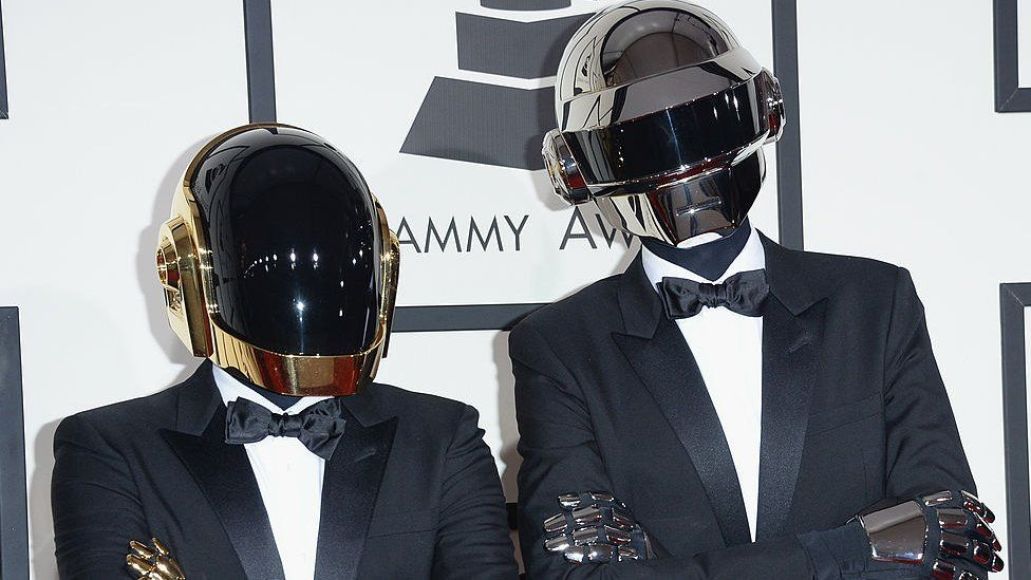 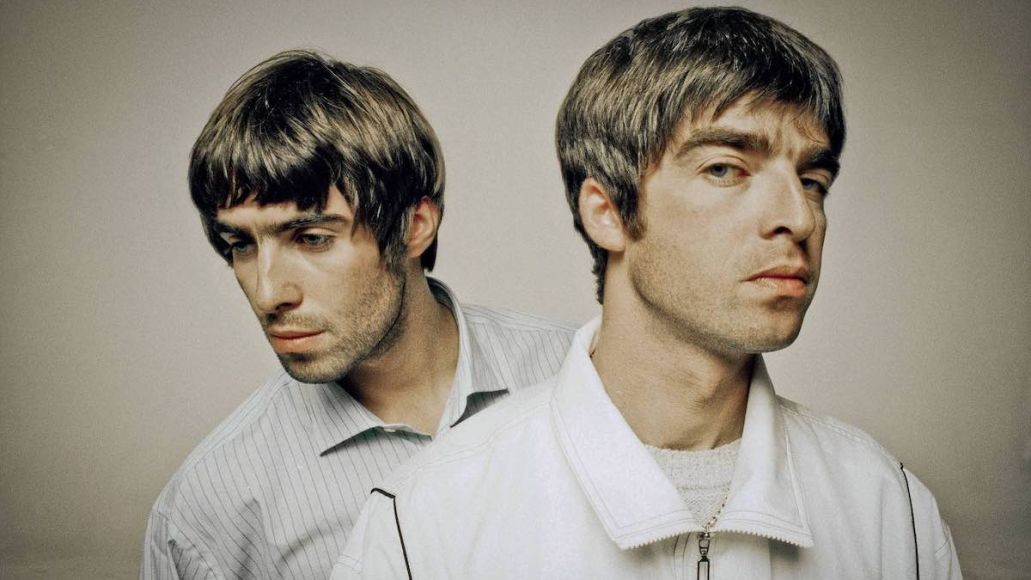 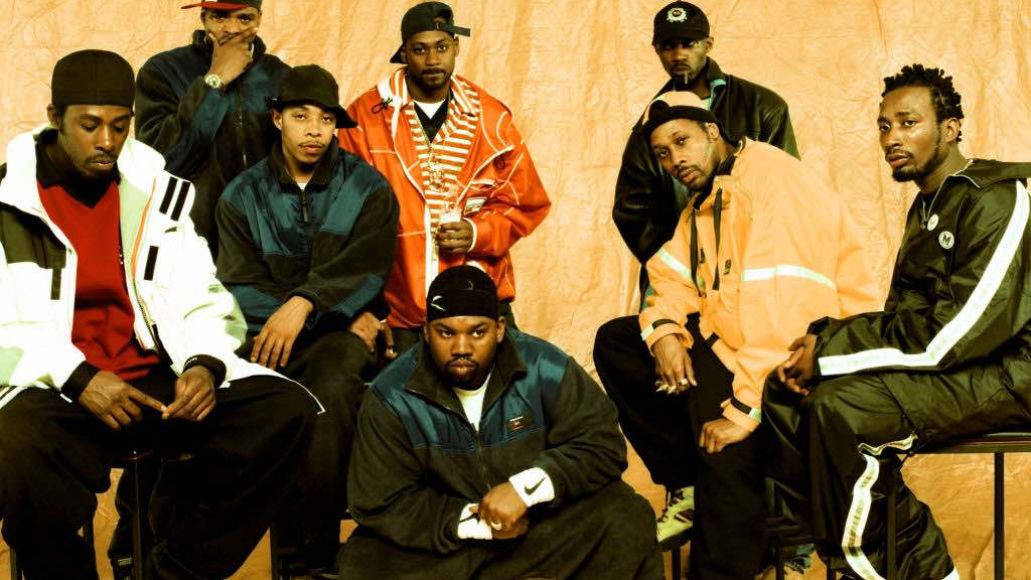 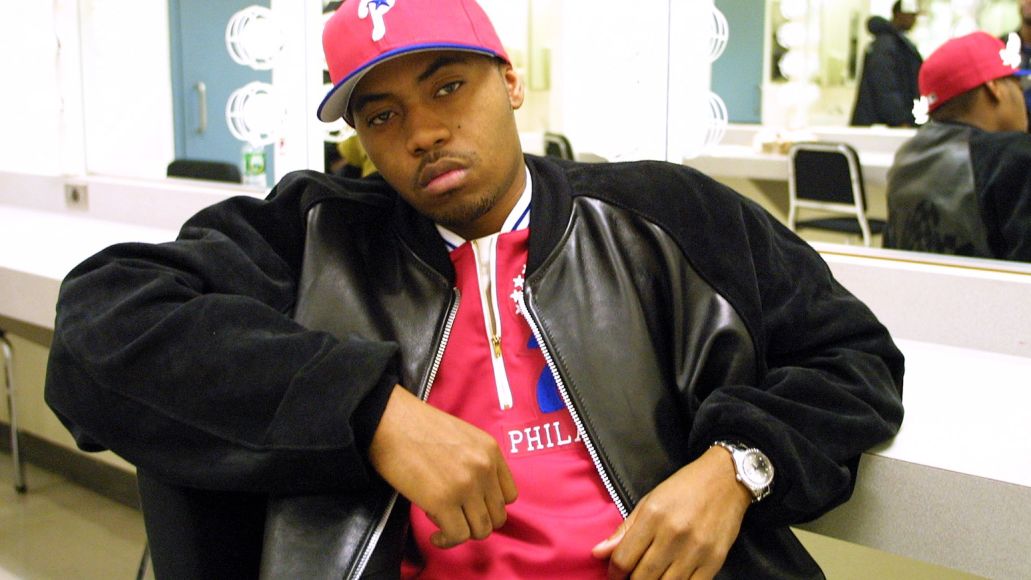 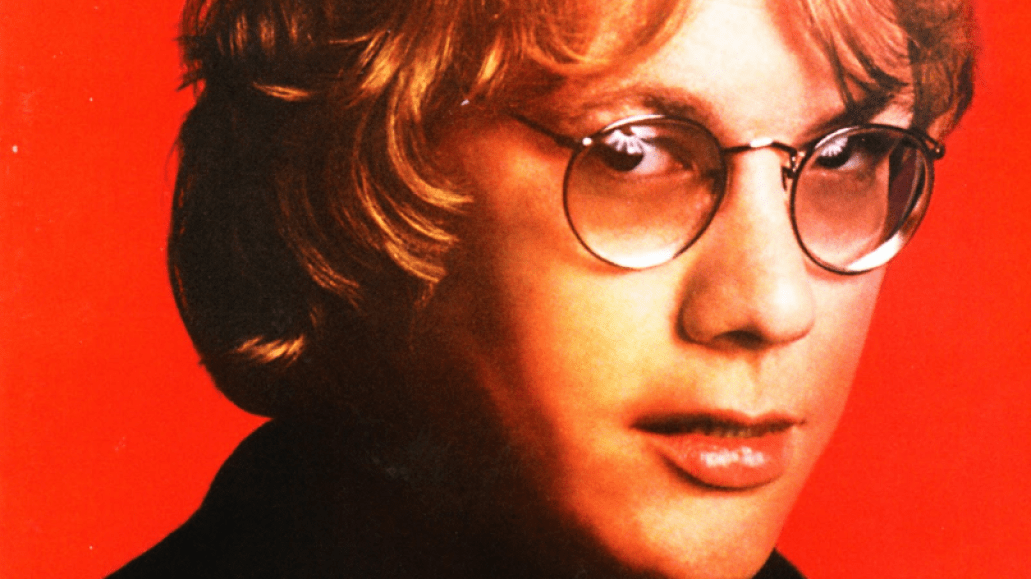 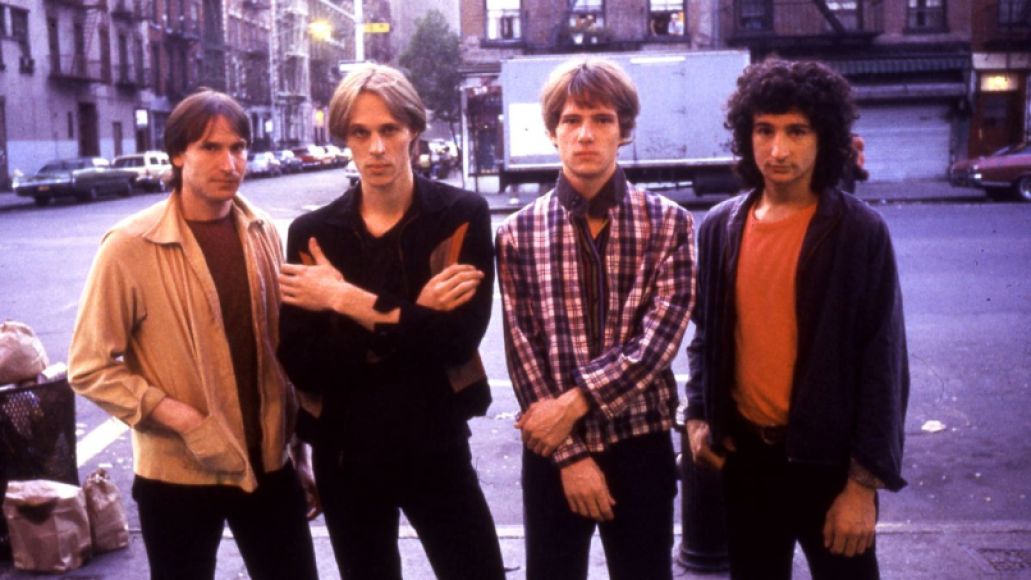 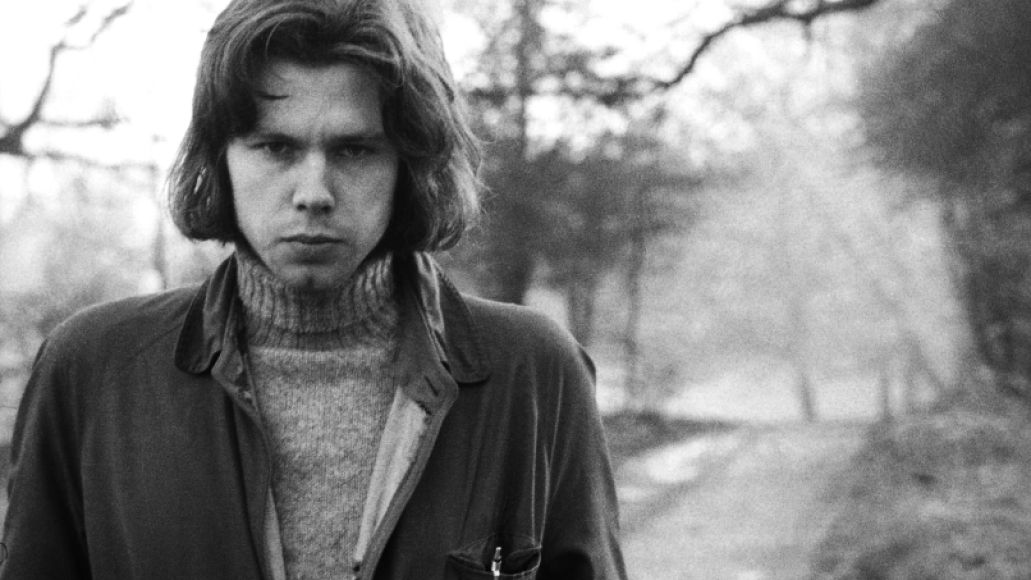 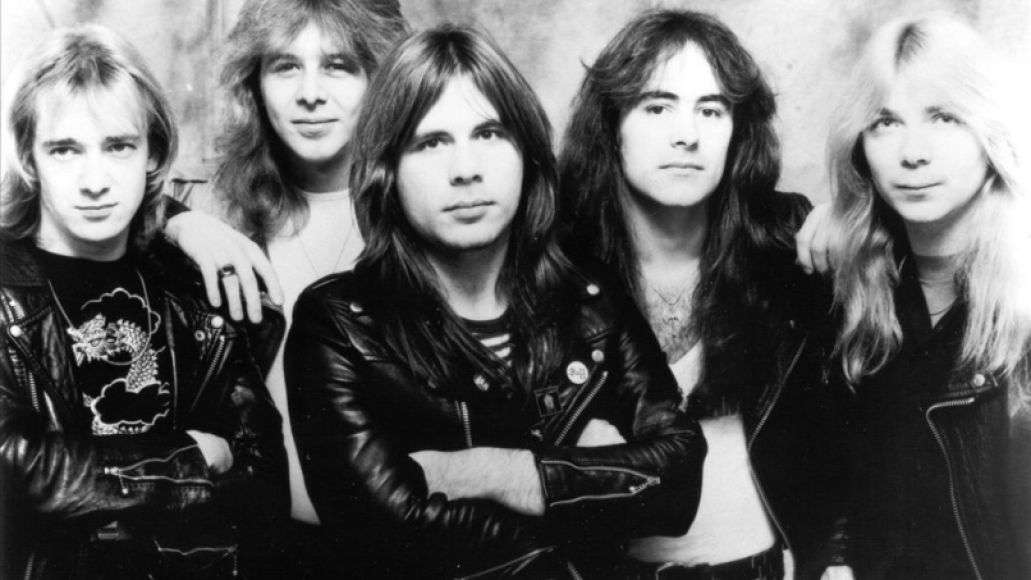 Chart Performance: Through their 68 total releases — including LPs, EPs, and singles — New Order have been an unstoppable presence in the UK charts with three Gold albums, two Platinum compilations, three Silver albums, and, you know, the best selling 12-inch single of all time with “Blue Monday”. Stateside, they secured two Gold albums and their Substance compilation was even certified Platinum.

Accolades: Chart success aside, they’ve only been nominated once by the Grammys, and it wasn’t until 2005, and it was a small nomination at that (i.e. Best Dance Recording for “Guilt Is a Useless Emotion” off Waiting for the Siren’s Call). Still, the outfit’s one of the most critically-acclaimed and influential acts of the last 30 years, changing the face of techno, rock, and pop forever. 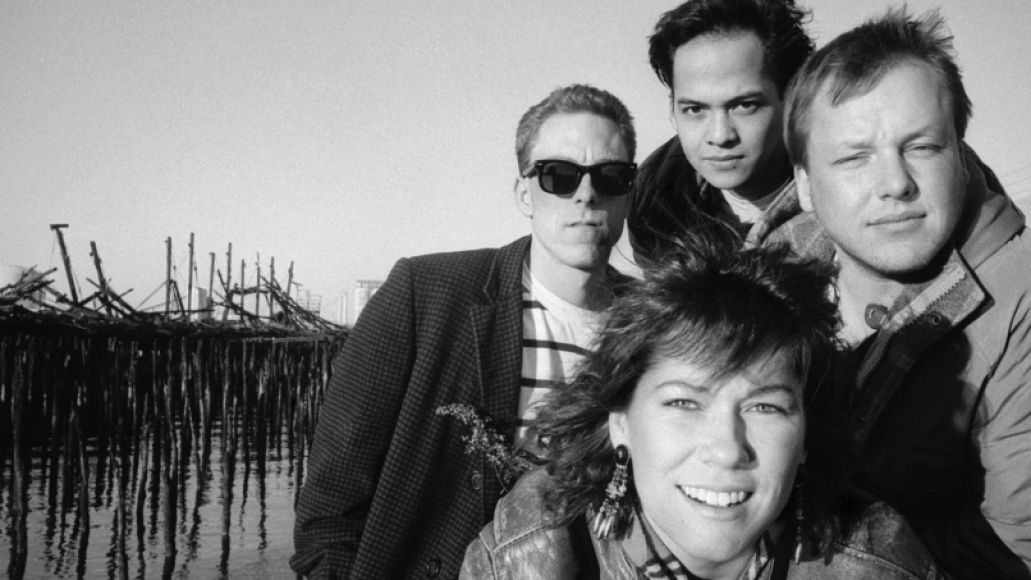 Chart Performance: Surfer Rosa spent 60 weeks on the UK Indie Chart, peaking at No. 2. In 2005, a solid 17 years after its release, it was finally certified gold by the RIAA. Its followup, Doolittle, peaked at No. 98 on the US Billboard 200 and at No. 8 on the UK Albums Chart. In 1995, it was certified gold by the RIAA. Bossanova, however, was released on a major label (Elektra) and nabbed No. 70 on the Billboard 200 and No. 3 on the UK Albums Chart.

Accolades: Both Surfer Rosa and Doolittle are consistently cited as one of the greatest albums of the ’80s and the most important albums in alternative rock, having influenced everyone from Nirvana to Radiohead, The Strokes to Pavement. It should be noted their 2009 box set, Minotaur, received a Grammy nomination and that Doolittle ranked No. 14 among Consequence of Sound’s Top 100 Albums. 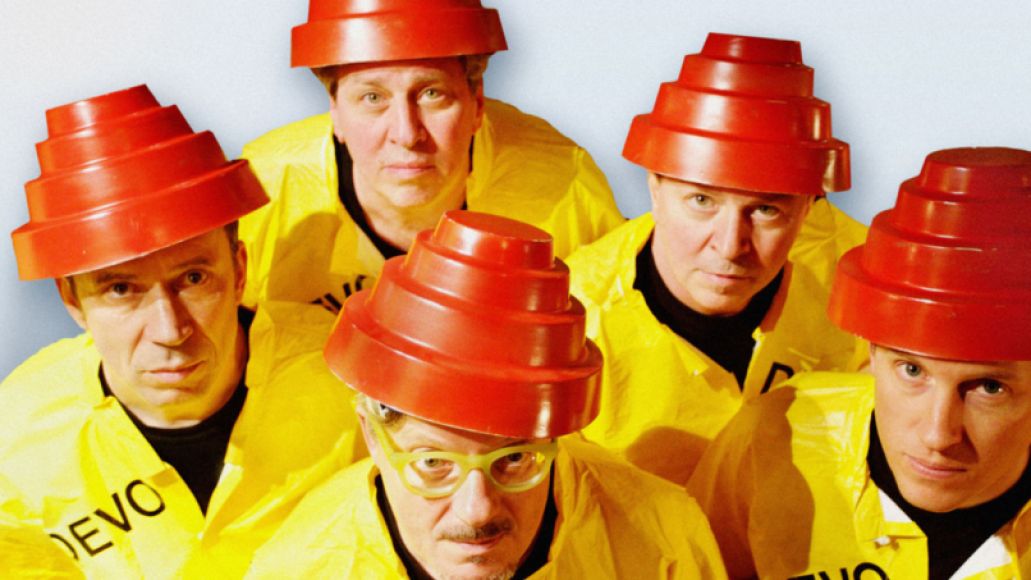 Chart Performance: Devo’s critically acclaimed debut album Q: Are We Not Men? A: We Are Devo! reached No. 12 in the UK and No. 78 in the US. However, its 1980 follow-up, Freedom of Choice, went Platinum in the US and Gold in Canada, making it their highest-selling album. 1981’s New Traditionalists and 2010’s Something for Everybody peaked at No. 23 and No. 30 on U.S. charts, respectively.

Accolades: Their cult acclaim has only awarded them the first-ever Moog Innovator Award, which they received in 2010 at Moogfest in Asheville, NC. What’s integral about Devo is their pioneering sound and style, which impacted New Wave, industrial, and alternative in addition to how music videos could be conceived. Duty Now for the Future ranked No. 66 among Consequence of Sound’s Top 100 Albums. They were once again passed over by the Hall of Fame after being nominated this year. 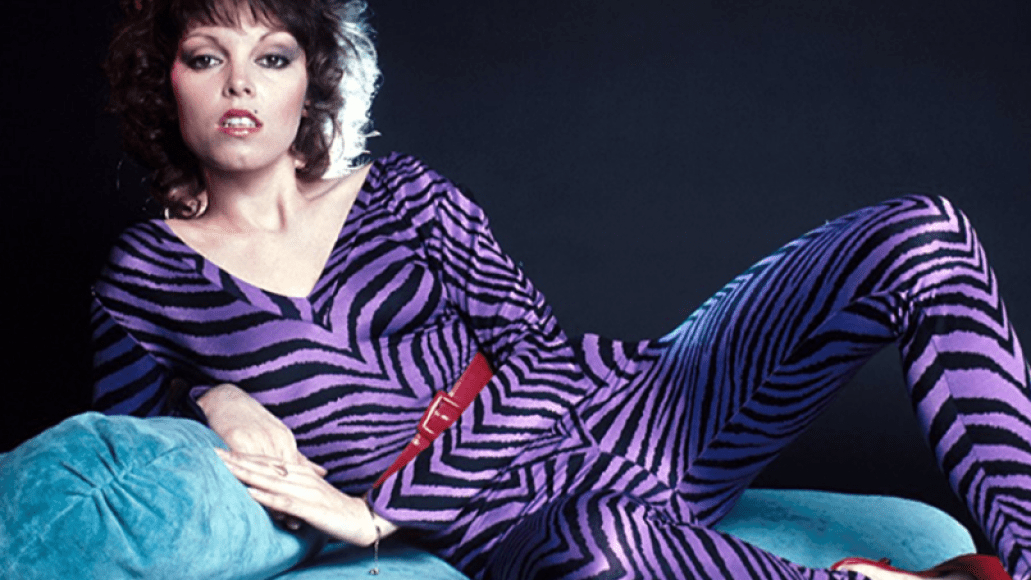 Accolades: Benatar was unstoppable in the early ’80s, walking away with four consecutive Grammy wins in the Best Female Rock Vocal Performance: 1981 for Crimes of Passion, 1982 for “Fire and Ice”, 1983 for “Shadows of the Night”, and 1984 for “Love Is a Battlefield”. She was an icon then and she remains one today with her music featured in every facet of pop culture. And yet, her battle against Cleveland continues as she lost her nomination in 2020.