After a one-year hiatus due to the global pandemic, Rolling Loud returned to New York City’s CitiField on Thursday, October 28th.

Day 1 was certainly eventful, as headliner 50 Cent brought out the controversial DaBaby, in stark contrast to Jack Harlow welcoming the beloved Lil Nas X to the stage mere sets earlier. (We’ve got all of the highlights in our Day 1 recap here.)

Consequence will be on the ground throughout the fest, which will wrap on Halloween Eve (October 30th).

Check out our visual recap of Day 1, which featured sets from 50 Cent, Polo G and many more, below.

Moneybagg Yo, photo by Dana Pacifico 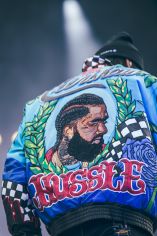 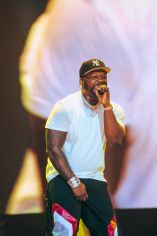 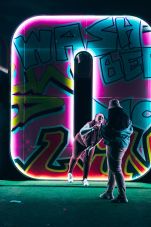 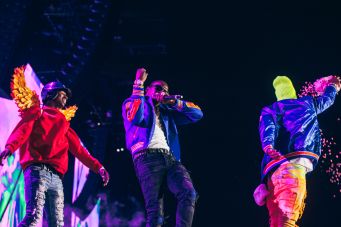 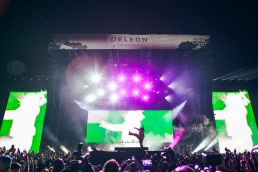 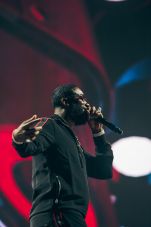 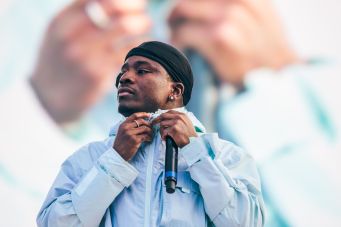