SASAMI has announced her new album, Squeeze, due out February 25th via Domino. As a preview, she has also shared a pair of lead singles: “The Greatest” and “Skin a Rat.”

Spanning 11 tracks, Squeeze is partially inspired by the Japanese yōkai folk spirit called Nure-onna (translation: wet woman), a vampiric deity that has the head of a woman and the body of a snake. The album’s eclectic sound varies between nu metal, country pop, folk rock, and classical music while drawing inspiration from artists ranging from System of a Down to Sheryl Crow and Fleetwood Mac to Bach and Mahler.

Intended to help listeners process their “anger, frustration, desperation, and more violent, aggressive emotions,” Squeeze was constructed as an opera or orchestral work containing different “movements” that make up each part of an emotional journey. SASAMI hopes marginalized folks, including femmes, BIPOC, and queer people, can find catharsis from the oppression and violence that they experience while listening to the LP.

The power ballad “The Greatest” and nu metal-influenced “Skin a Rat” illustrate the album’s wide range. The former song is about how “often the greatest, heaviest feelings we have for someone are in the absence of the realization or reciprocation of that love,” while SASAMI describes the latter as “a soundtrack to cathartic release of anger and frustration with oppressive systems and humans.”

Stream SASAMI’s “The Greatest” and “Skin a Rat” below, followed by the Japanese horror film-inspired cover art in which SASAMI assumes the form of Nure-onna. Pre-orders for Squeeze are ongoing.

In between SASAMI’s supporting dates for Japanese Breakfast this fall and Mitski next spring, she will embark on a headlining tour of her own. It kicks off on March 4th at The Stone Church in Brattleboro, Vermont, and will make stops in cities like Atlanta, Brooklyn, and San Francisco. The trek wraps up on April 12th at Teragram Ballroom in Los Angeles.

See the full schedule below the jump, and pick up tickets starting at 10:00 am local time on Friday, October 29th at Ticketmaster. 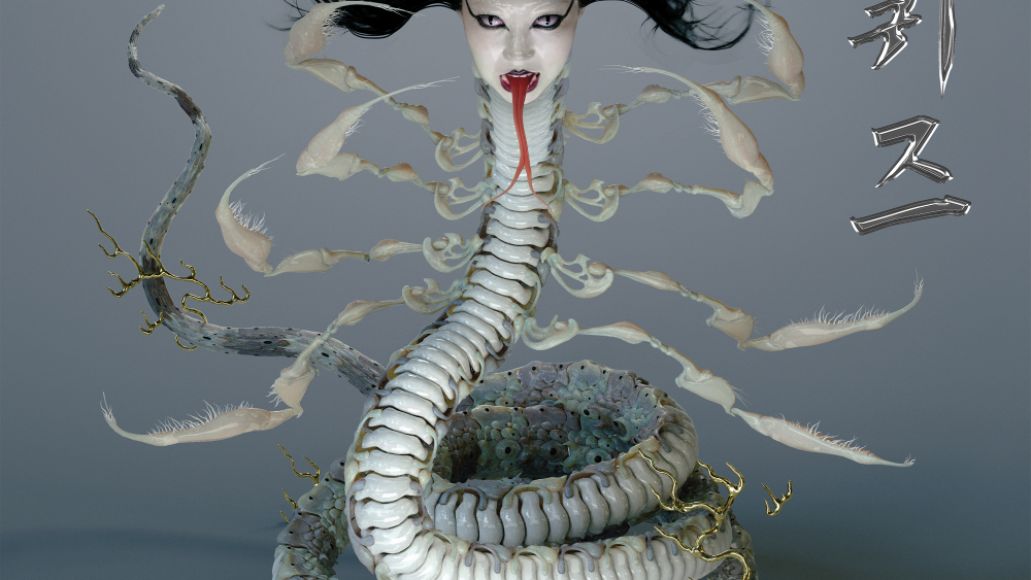