Shovels & Rope, the folk-rock duo from Charleston, South Carolina, are back. They just announced a new album called Manticore that’s coming out February 18th via Dualtone Music. To celebrate the news, they’re sharing the lead single “Domino,” which you can stream below, as well as news of a US and European tour.

Manticore is Shovels & Rope’s seventh album of their career, following this year’s covers collection Busted Jukebox Vol. 3 and 2019’s original full-length By Blood. The new LP spans 10 tracks in total, including “Domino.” Bandmates Michael Trent and Cary Ann Hearst originally wrote Manticore as an acoustic album, but the pandemic offered them the time to reimagine their initial arrangements and flesh out the music a bit more.

In a press release, Manticore is described as being “a more intimate album” that speaks to the deeply personal aspects of the human experience. “As fans have come to expect from Shovels & Rope, they hold nothing back. Their character-driven narratives often reflect their own feelings about life, love and our ever-changing society,” it reads.

“Domino” is our first preview of Manticore and its uptempo indie rock sound suggests a bit of a pivot for the band. Tied to a music video by Grant Claire, in which various bizarre collages come to life, “Domino” is all about the late actor James Dean looking down from heaven and questioning American culture’s tight grip on him and his career. It’s captured by way of chipper handclaps, strong vocal harmonies, and a free spirit of a melody that sees the duo veer towards pop rock instead of alt-country.

Artist of the Month Remi Wolf on Debut Album Juno: “I Have This Annoying Need To Excel”

Pre-orders for Manticore are currently ongoing, including a limited-edition yellow vinyl with red splatters, regular black vinyl, CDs, digital downloads, and a signed test pressing of the album. Check out the cover artwork and tracklist for it below.

To celebrate the release of their album, Shovels & Rope will embark on an extensive US and European tour in 2022 that will last several months. However, American fans itching to see them sooner can catch the band on their brief acoustic tour this November. Check out Shovel & Rope’s complete list of concerts after the jump and buy tickets to see them live through Ticketmaster. 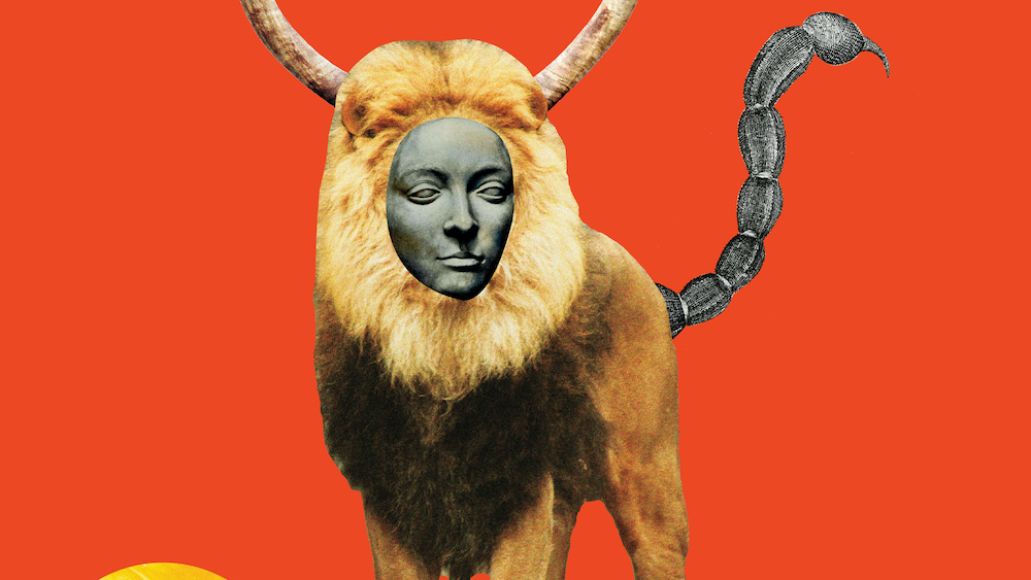