Synth-pop veterans Soft Cell have unveiled “Bruises on My Illusions,” the latest preview from *Happiness Not Included, the duo’s first album in 20 years.

Driven by Dave Ball’s bombastic synths, “Bruises on My Illusions” features frontman Marc Almond dramatically delivering downcast lyrics. “Just another lost soul alone in the city of night,” he sings. “Don’t have any money and nothing to sell but my soul now/ But the pain reminds that I’m still alive for the fight.” Stream it below.

In a statement, Almond described the track as “a mini film noir Soft Cell story about a disillusioned character with everything against him or her who still has hope for a better future, despite the odds” and added that it was inspired by Ball’s “ominous yet punchy defiant chords.”

Although “Bruises on My Illusions” is billed as the first official single from the upcoming album, Soft Cell revealed a teaser track titled “Heart Like Chernobyl” in August. Almond previously explained *Happiness Not Included is a criticism of society including “science fiction for the 21st century.” The follow-up to 2002’s Cruelty Without Beauty is due out on February 25th, 2022 and pre-orders are ongoing.

“Bruises On My Illusions” Artwork: 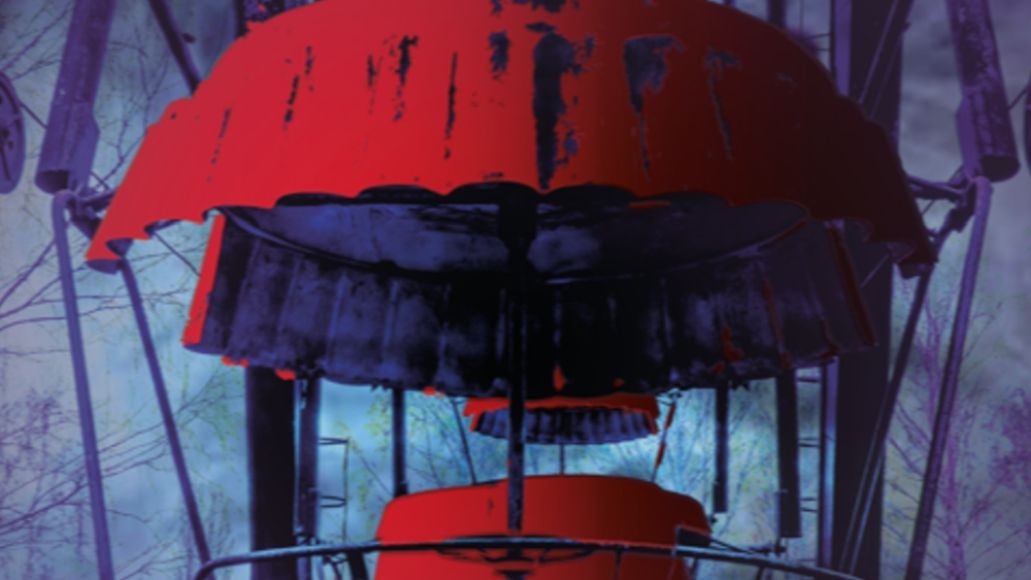