Sadie Dupuis has spent the last decade writing and recording playful indie rock as Speedy Ortiz. Now, the musician is commemorating her 10th year under the moniker with a 2xLP compilation called The Death of Speedy Ortiz & Cop Kicker…Forever, featuring some of the band’s earliest work. The expansive reissue is due out November 12th via Carpark, and as a preview, Dupuis has also shared the new self-directed video for “Cutco.”

“I can’t claim Speedy as a solo project anymore — I love working with the friends and bandmates who have played and recorded with me over the years,” Dupuis writes in the liner notes. “But I’m so proud of these 22 solo songs, which I put a lot of heart and time and sweat into in both 2011 and 2021, and it feels right to honor them by finally re-releasing them with Carpark (who I’ve worked with for pretty darn close to a decade, too) in a more widely listenable way.”

If the music video for “Cutco” — which Dupuis also edited herself — feels lifted from a ’90s horror movie to you, then you’re on the right track. “Rewatching Blair Witch Project, I found the characters’ treatment of one another exemplary of the early 20s heedlessness I was venting about on ‘Cutco,'” she adds. “So with some help from my Speedy bandmates Andy Molholt and Audrey Zee Whitesides, we made a shot-for-shot homage to a ’90s horror classic — with one delicious change to the formula.”

The Death of Speedy Ortiz & Cop Kicker…Forever will see a physical release on January 28th; preorders are ongoing. Check out the album details and see the music video for “Cutco” below.

Dupuis’ last LP was 2020’s Haunted Painting, which she released under her newer Sad13 moniker. 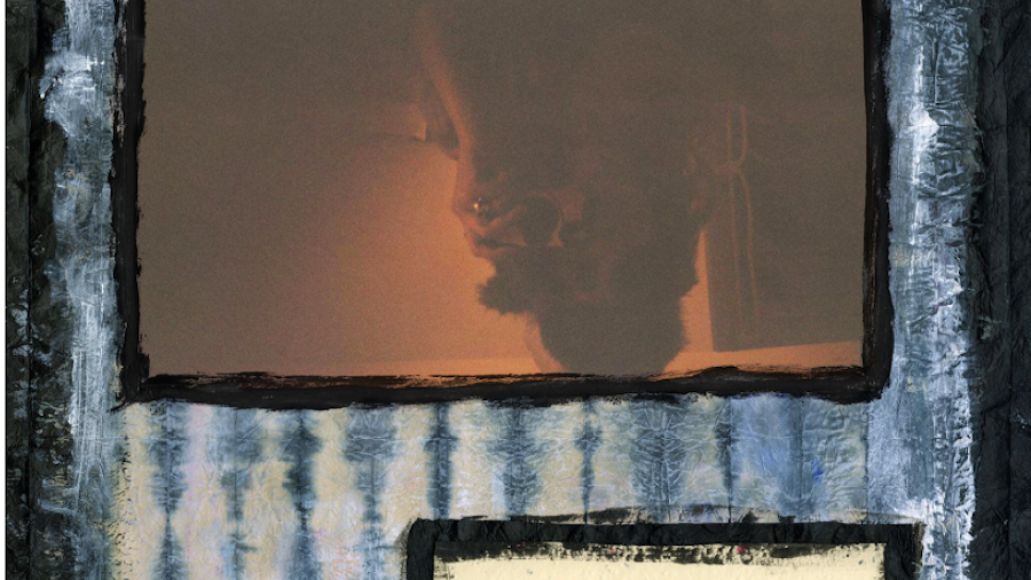