The 5-track project is highlighted by appearances from Vince Staples (“6 Five Heartbeats”) and Danny Brown, who guests on “Flying Spirit” alongside fellow Bruiser Brigade members JUS, Bruiser Wolf, and Fat Ray. Other artists The Alchemists recruited for This Thing of Ours 2 include MAVI (“Miracle Baby”), MIKE (“Lossless), and ZelooperZ (“Wildstyle”).

Earlier this year, The Alchemist helmed two of the best rap releases of 2021, Bo Jackson with Boldy James and Armand Hammer’s Haram. He also produced standout tracks including “Iron Steel Samurai” by Quelle Chris and AZ’s Conway the Machine and Lil Wayne collaboration “Ritual,” which was our Rap Song of the Week.

This Thing of Ours 2 EP Artwork: 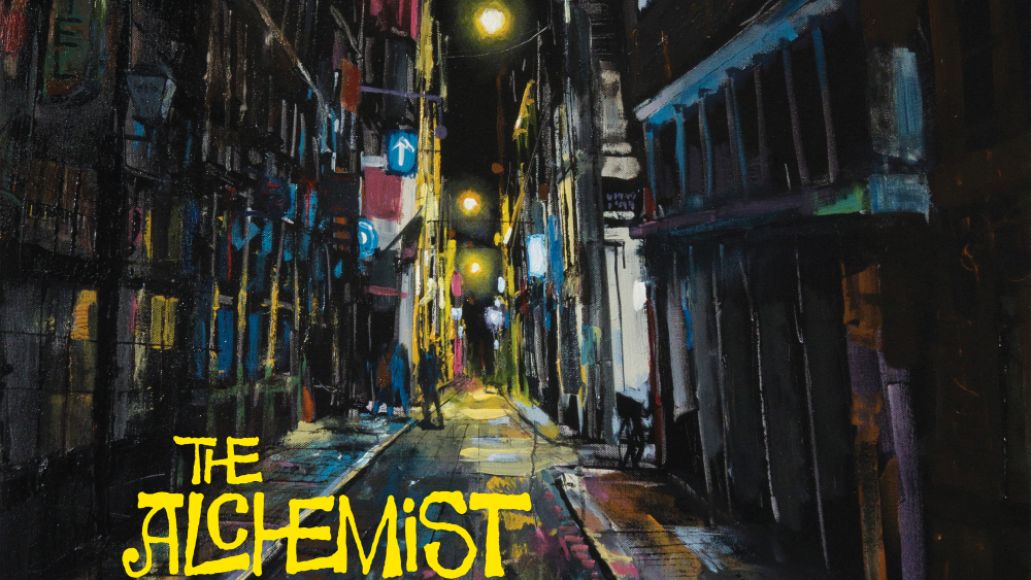 The Alchemist Drops New EP This Thing of Ours 2 Featuring Vince Staples and Danny Brown: Stream