It’s been over a year since we got the first trailer for Matt Reeves’ The Batman. Robert Pattinson’s debut as the Dark Knight was originally targeting an October 1st, 2021 debut, but following the star catching COVID-19 last September and the industry’s slow return in the midst of the pandemic, it was shoved back to March 4th, 2022.

As the new date approaches, Warner Bros. has finally unleashed another new look at the film, debuting a fresh trailer during the DC FanDome event. The clip finds Pattinson’s Batman squaring off with Paul Dano’s The Riddler — a far darker take on the classic villain than, say, Jim Carrey’s version from 1995’s Batman Forever. In fact, Bats himself seems grittier in response, as Pattinson’s hero is clearly dealing with some aggressive anger.

In addition to more of Colin Farrell‘s (seemingly brilliant) portrayal of The Penguin and Zoe Kravitz’s (equally intriguing) Catwoman, the trailer gives us our first solid look at Andy Serkis’ Alfred. Also released during the FanDome event was a brief behind-the-scenes feature that gave even more footage while finding the filmmaking team discussing the more grounded, Year One approach to this iteration of The Dark Knight.

Check out both the new Batman trailer and the BTS footage below, followed by a pair of new posters for the highly anticipated movie.

If you think these teasers are intriguing, check out all our coverage of DC FanDome 2021. 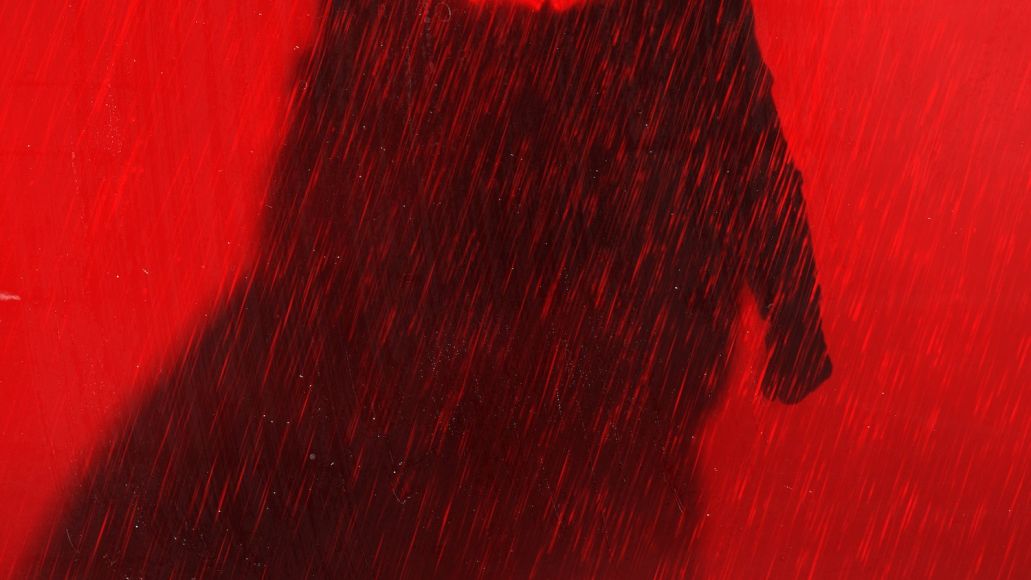 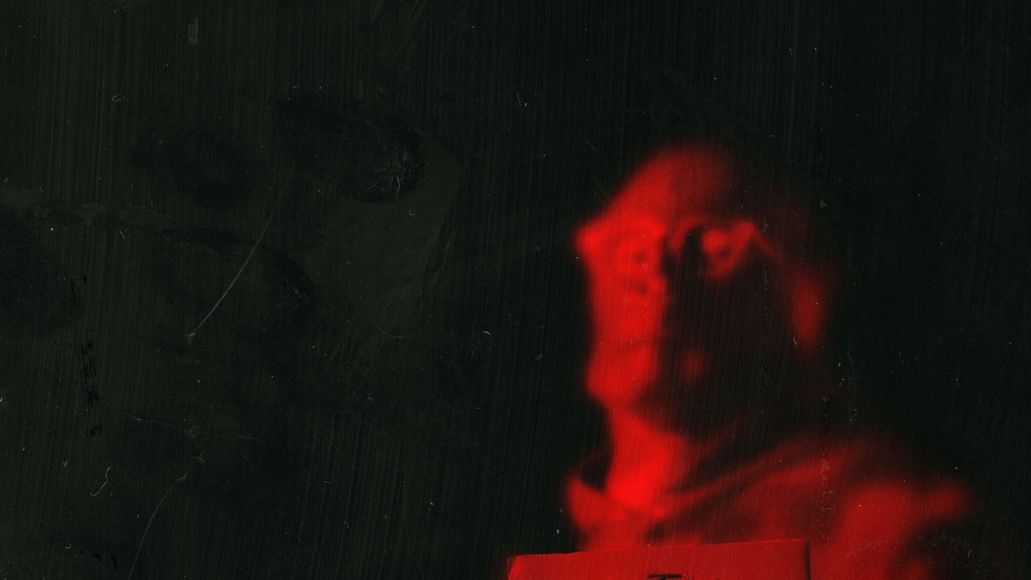