The Pitch: The Velvet Underground might have been the best American rock band of all time, and Todd Haynes has made a documentary about their relatively short but extremely influential career, which means covering not just core members Lou Reed, John Cale, Sterling Morrison, and Moe Tucker, but collaborators and contemporaries like Nico, Andy Warhol, and Jonas Mekas.

Started Shaking to That Fine, Fine Music: Todd Haynes obviously loves rock and roll, which makes it all the more impressive that he’s spent his career making movies about key figures in its history while avoiding the usual lionizing cliches. Starting with Superstar, his doll-acted Karen Carpenter biopic that’s not commercially available, and continuing with the glam-rock fictionalization of Velvet Goldmine and the kaleidoscopic Bob Dylan portrait I’m Not There, Haynes has made some of the most inventive rock musician movies ever.

By comparison, The Velvet Underground is one of his most conventional — just by virtue of being an actual biographical documentary about the seminal 1960s art-rock band. But as a rock doc, it’s unusually intuitive and thorough, radiating appreciation and admiration, rather than received-wisdom reverence. (You know that old chestnut about how not that many people bought the Velvet Underground’s records but all of those people started bands? Nowhere to be found here.)

Haynes doesn’t withhold information, but he gives the audience other things to look at and think about. During some archival clips, he splits the screen and includes fixed shots of band members looking into the camera; when it’s time to play samples of the band’s work in studio or in concert (which is often), he cranks up the volume. He seems reluctant to offer anything as meager as a snippet of a song; several play surprisingly close to all the way through, even if interviews have to play over them eventually. 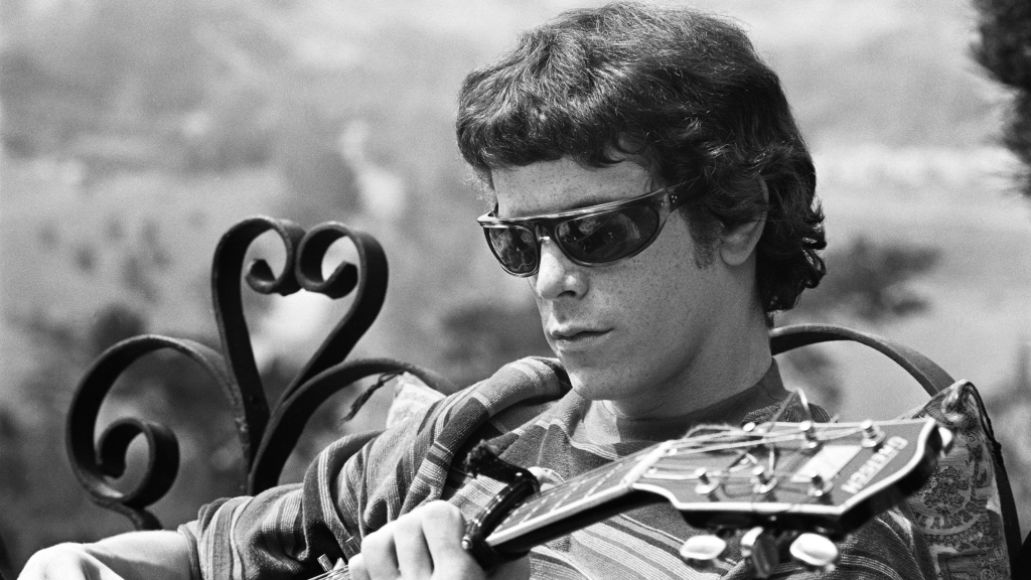 The Night Could Last Forever: It’s such a relief to watch this documentary, in part because it’s easy to picture a fiction film, or even another doc, simply extracting the late Lou Reed from this narrative and making him the enigmatic-yet-wounded figure in this story. The Velvet Underground paints a more complicated picture of the creative partnership between Reed, experimental musician John Cage, drummer Moe Tucker, and guitarist Sterling Morrison.

It’s more interested in the actual music than so many movies of its ilk — though it also means this is a documentary that spends a lot of time talking about the hows and whys of making the droning sounds that were such an ear-catching signature on the band’s earlier work.

This means the latter two albums (no one counts the one that’s just replacement member Doug Yule) get a somewhat short shrift, further as they are from Nico, Warhol, and the beloved droning. (The self-titled, non-Nico album is basically described as The One with “After Hours,” though it’s nice to hear some appreciation for Tucker’s lovely vocals.) Haynes seems to suffer, however slightly, from First Album Syndrome—understandably, given what an all-time debut The Velvet Underground and Nico represents.

Watch Out, the World’s Behind You: If The Velvet Underground can get slightly confusing, it’s probably because it can’t avoid traversing that familiar music-doc path between of fans already deeply familiar with the details of the artists’ careers and a possible audience of novices who may be watching the movie to learn more about the band in question. As someone already in that solid middle — love the band, have the four classic albums, don’t know all the various figures and lore — I sometimes felt a little bit lost in the movie’s depiction of the New York art scene of the mid-’60s, with moments that cry out for a bit more chronology or clarification.

At the same time, that expansiveness increases the movie’s emotional impact; as it’s wrapping up, a montage of the various solo albums and projects that bloomed from the various band members and associates is surprisingly moving, as is the sheer fact of how many people seen and heard and the film have already left us too soon.

The Verdict: No fan of Haynes or the VU should skip this — and if you’re not a fan of at least one of the two, what gives?

Where’s It Playing? The Velvet Underground hit the New York Film Festival on September 30th and plays again on October 2nd. It will open theatrically at Lincoln Center in New York on October 13th, and streams on Apple TV+ on October 15th.