Powerhouse music duo Tony Bennett and Lady Gaga have just released their new collaborative album Love For Sale. Stream it below via Apple Music or Spotify.

Love For Sale serves as the follow-up to 2014’s Cheek to Cheek, which won the Grammy for Best Traditional Pop Record. This new album spans 10 songs in total that were pulled from the songbook of American composer Cole Porter.

While they’re certainly not close in age by any measure, Tony Bennett and Lady Gaga are both pop legends in their own rights — one for his contributions to the world of classy jazz standards, and the other for her reworking of modern pop as a bold art form. Combined, their talents form a charming, timeless, generation-spanning type of music that will win over you, your mom, and your grandmother, as was the case with early singles “I Get a Kick Out of You” and the title track.

The duo previewed select numbers from Love For Sale with two concerts at Radio City Music Hall in New York City last month. While the occasion was slightly sad, as it marked the final performances of Bennett’s long and storied career, it also was a celebration for their renditions of jazz ensemble, big band, and orchestral songs.

To promote the upcoming album, the musical duo recently announced three TV specials in a deal with ViacomCBS, which will air separately on CBS, MTV, and Paramount+. First up is One Last Time: An Evening with Tony Bennett and Lady Gaga, which repackages their back-to-back gigs at Radio City Music Hal and will be released on November 28th. After that will come MTV Unplugged: Tony Bennett & Lady Gaga followed by a documentary titled The Lady and the Legend.

Back in February, Bennett’s family revealed he has been battling Alzheimer’s since 2016 and that singing has been a key part of his health regimen. “For someone like Tony Bennett, the big high he gets from performing [is] very important,” his neurologist explained at the time. You can honor his path to recovery by streaming the album below.

Earlier this month, Gaga also released Dawn of Chromatica: The Remix Album just months after celebrating the 10 year anniversary of Born This Way with a companion EP featuring reimagined covers by LGBTQ+ artists and allies. In a matter of days, she will also kick off her highly anticipated “Jazz & Piano” residency in Las Vegas, too. 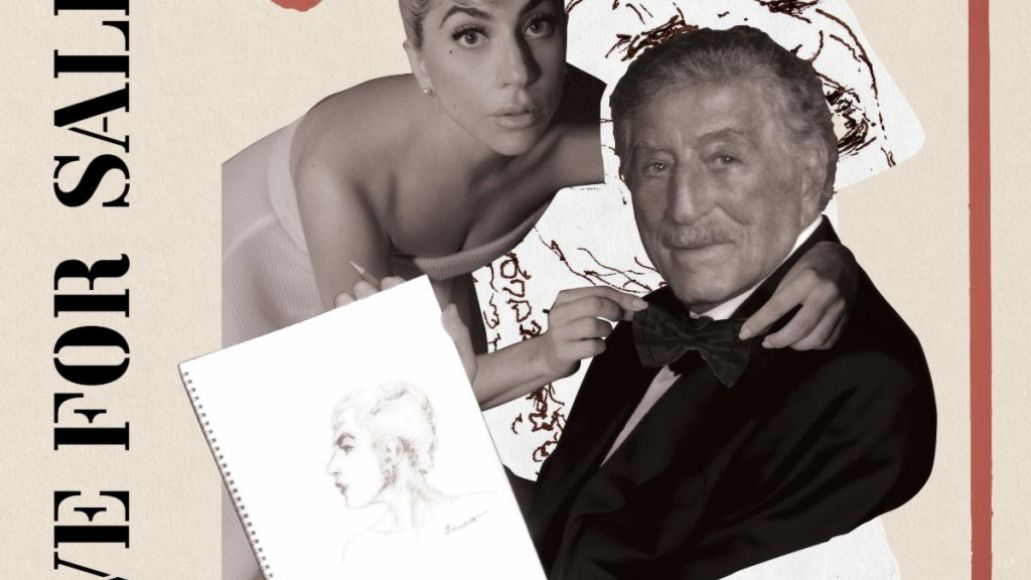