Travis Scott has revealed the lineup for the 2021 installment of his Astroworld Festival. Set to take place November 5th and 6th at NRG Park in Scott’s hometown of Houston, TX, this year’s Astroworld is top-lined by Tame Impala, SZA, Bad Bunny, and Lil Baby, in addition to a headlining performance from Scott himself.

A number of this year’s acts have worked with Scott in the past, setting the stage for some intriguing on-stale collaborations. Notably, Scott and Tame Impala’s Kevin Parker collaborated on the track “Skeletons” from Scott’s smash Astroworld album. Scott also recently appeared on Young Thug’s Slime Language 2 and teamed up with Baby Keem on “durag activity.”

Aside from the musical lineup, Astroworld Festival promises more than 30 carnival games and rides, including a roller coaster, Ferris wheel, and bumper cars, as well as the chance to win over 100 different custom Astroworld prizes.

A limited-edition of two-day GA tickets are now on sale via Astroworld’s website. (A majority of the tickets sold out during a pre-sale held earlier this year.) A portion of proceeds will be donated to the Cactus Jack Foundation, Scott’s nonprofit organization that provides youth with access to education and creative resources to ensure long-term success. 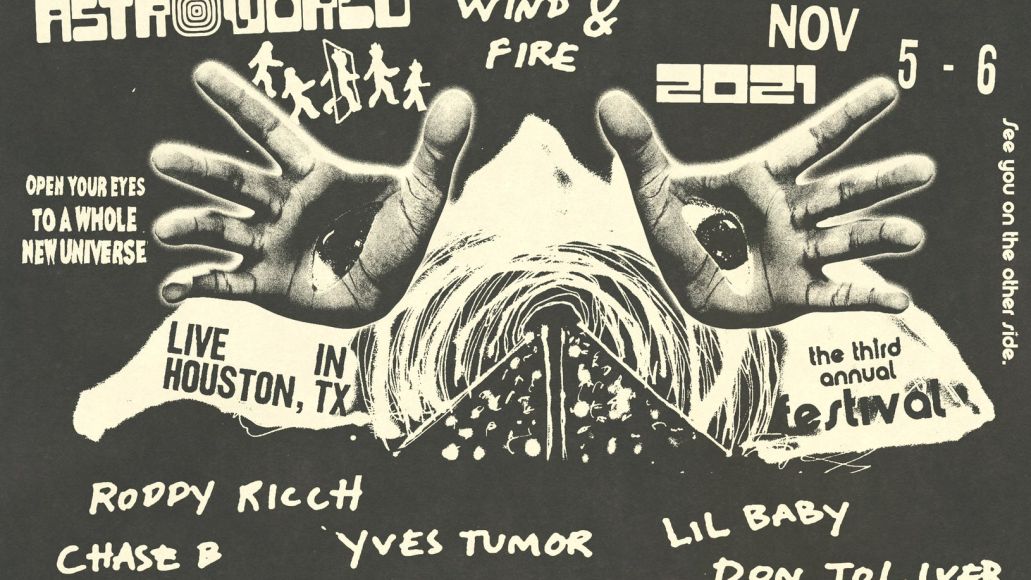