After more than 18 months of waiting, Young Thug has released his sophomore album PUNK via YSL and 300 Entertainment. Stream it below on Apple Music and Spotify.

The rapper originally began teasing the project way back in the summer of 2019 — first claiming he wanted to drop it that October. After then pushing it back to February 2020, the LP never materialized despite being named one of our most highly-anticipated of the year.

“It’s most definitely touching music,” he said of the studio set in a cover story for The FADER back in August 2019. “It’s music that the world is going to embrace. PUNK means brave, not self centered, conscious. Very, very neglected, very misunderstood. Very patient, very authentic.”

PUNK serves as the proper follow-up to Thugger’s debut album So Much Fun, which was released in August 2019. In the time in between, the rapper unveiled the collaborative album Slime Language 2 with Gunna, featuring guest appearances by Travis Scott, Lil Baby, Kid Cudi, Coi Leray, and more.

To celebrate PUNK‘s unveiling, Young Thug will serve as musical guest on this weekend’s episode of Saturday Night Live hosted by Rami Malek.

In September, Young Thug got tongues wagging with his performance during Day 3 of Governors Ball, and also linked up Drake and Future for “Way 2 Sexy” off the former’s Certified Lover Boy. 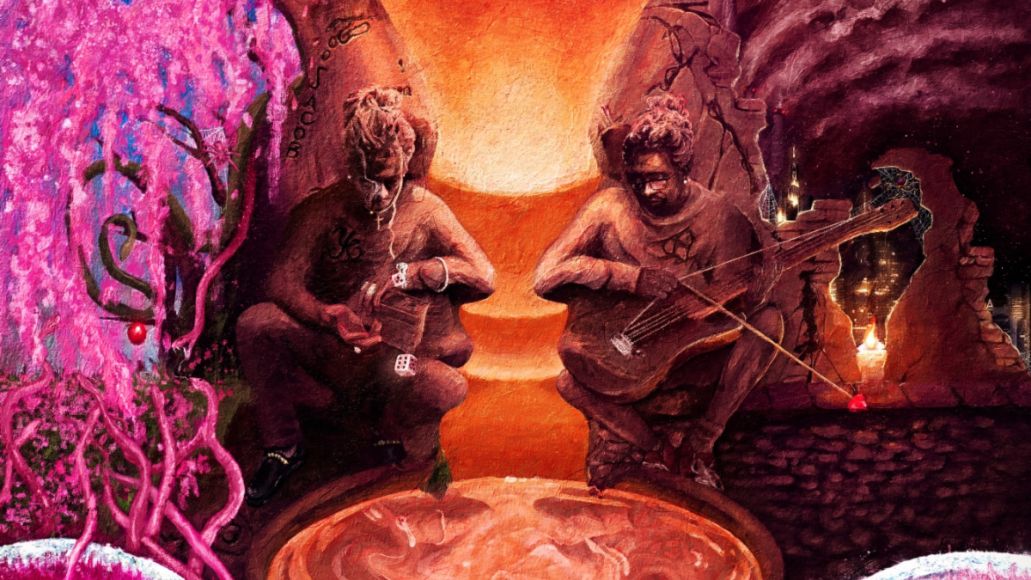