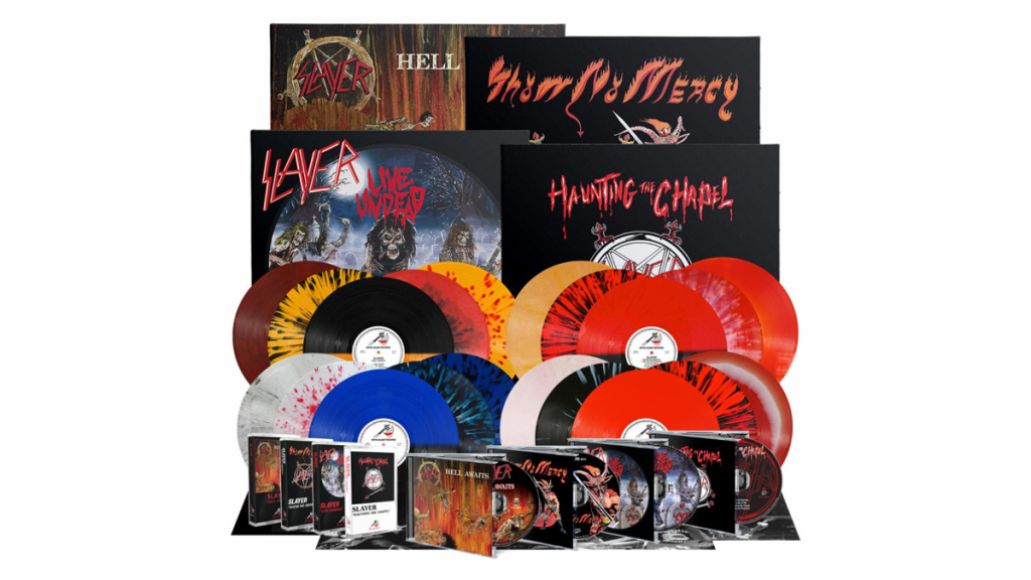 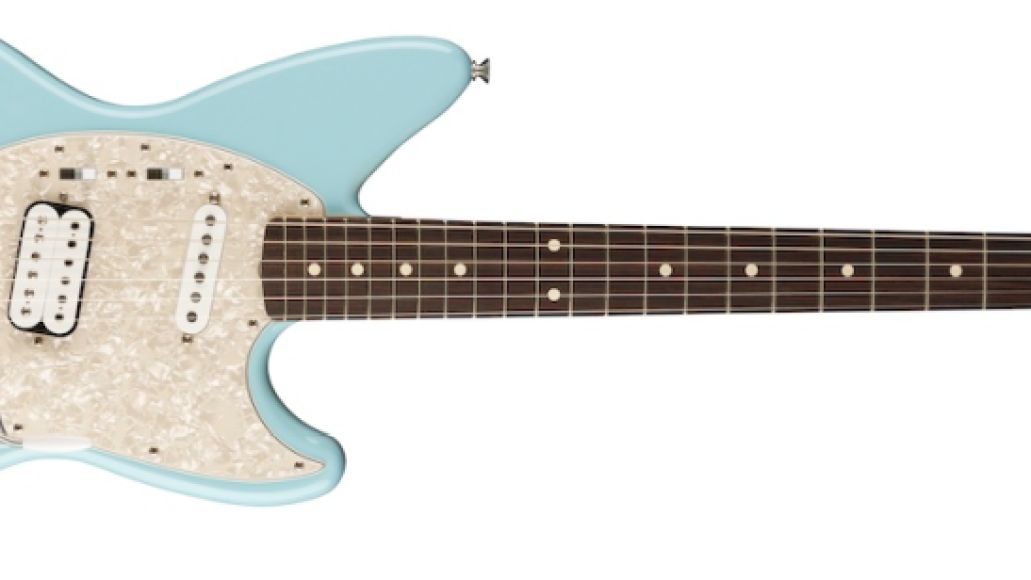 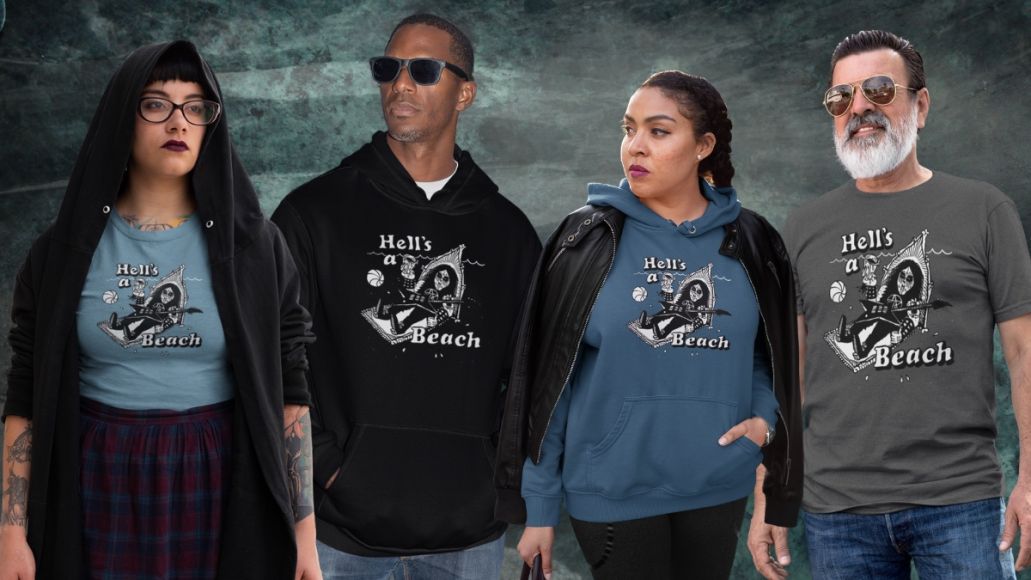 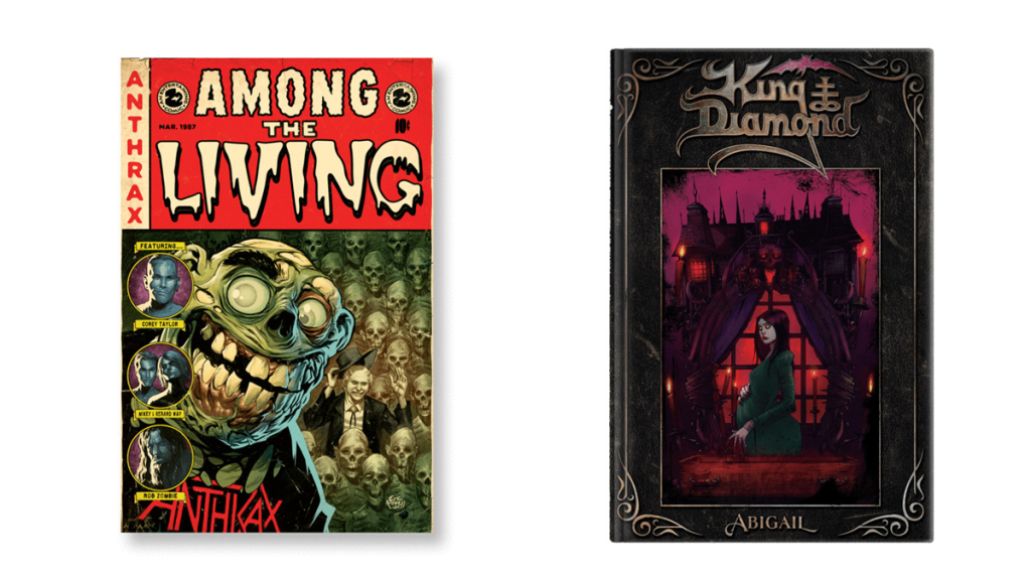 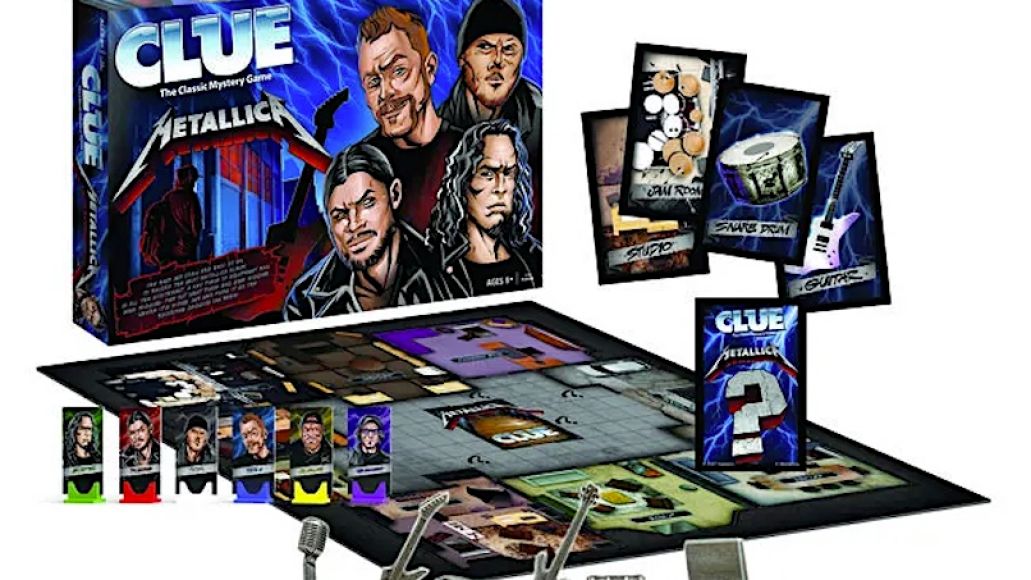 Metallica CLUE ($49.99): Board games are a staple activity during holiday family gatherings. Make yours that much more metal with the official Metallica version of CLUE — the classic who-dunnit mystery game where you’ll help find a piece of missing gear so Metallica can get back to recording their new album. Pick up the game via Metallica’s webstore.

Metal + Hard Rock Funko Pop Figures ($49.15): The makers of the adorable Funko Pop figures have tapped into the heavy music market on a few occasions, and now they’ve unveiled new multi “album” packs with full band lineups of AC/DC, Guns N’ Roses, and KISS. These sets come ready for display with replica LP and cover art. Get them on Black Friday at your local toy retailer. 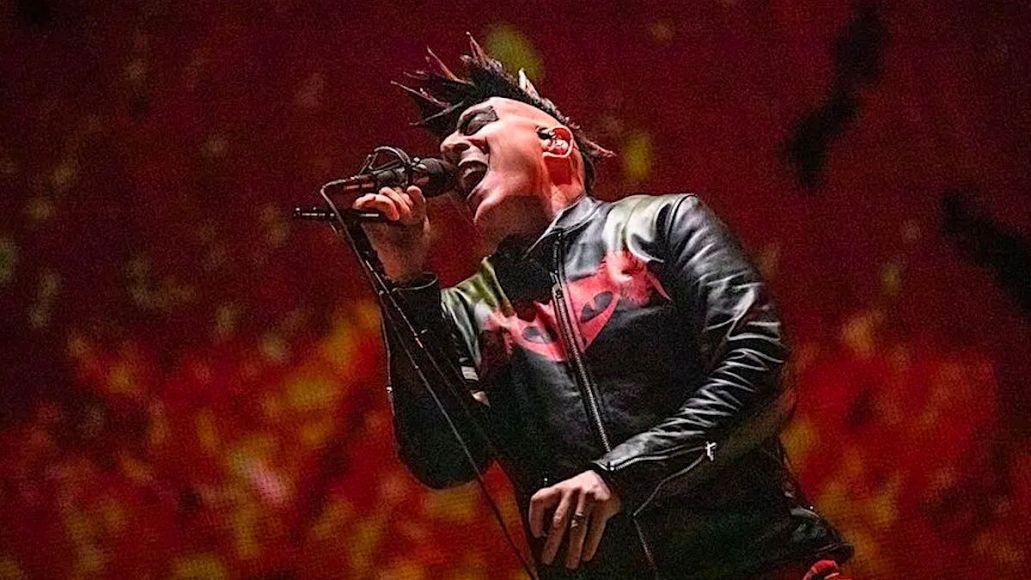 Tool’s 2022 US Tour: Stockings are usually a good place to stash a candy cane, some miniature Reeses, and maybe a gift card to a local restaurant. This holiday, what if you made the stocking the ultimate vessel of prog-metal salvation? After all, Tool’s upcoming tour is just around the corner. We can imagine some Nintendo 64-kid style reactions from Tool fans pulling a couple front-row seats out of that red sock hanging from the mantle. Buy tickets via Ticketmaster.

Ministry’s 2022 US Tour: Maybe you have a loved one whose more into industrial metal. In that case, you can’t beat Ministry’s 2022 tour package with Melvins and Corrosion of Conformity. After being delayed a couple times, the tour has added numerous dates, so the travel itinerary should hit most regions across the country. Get tickets via Ticketmaster.

Mammoth WVH’s 2022 North American Tour with Dirty Honey: Two of rock’s rising acts are teaming up for a co-headlining tour in early 2022. The recently Grammy-nominated Wolfgang Van Halen had a triumphant year with his solo band Mammoth WVH in the wake of the tragic loss of his legendary father, Eddie Van Halen. Meanwhile, Dirty Honey, fresh off a support slot on The Black Crowes’ tour, are racking up radio hits with their down-and-dirty throwback sound. Pick up tickets via Ticketmaster. 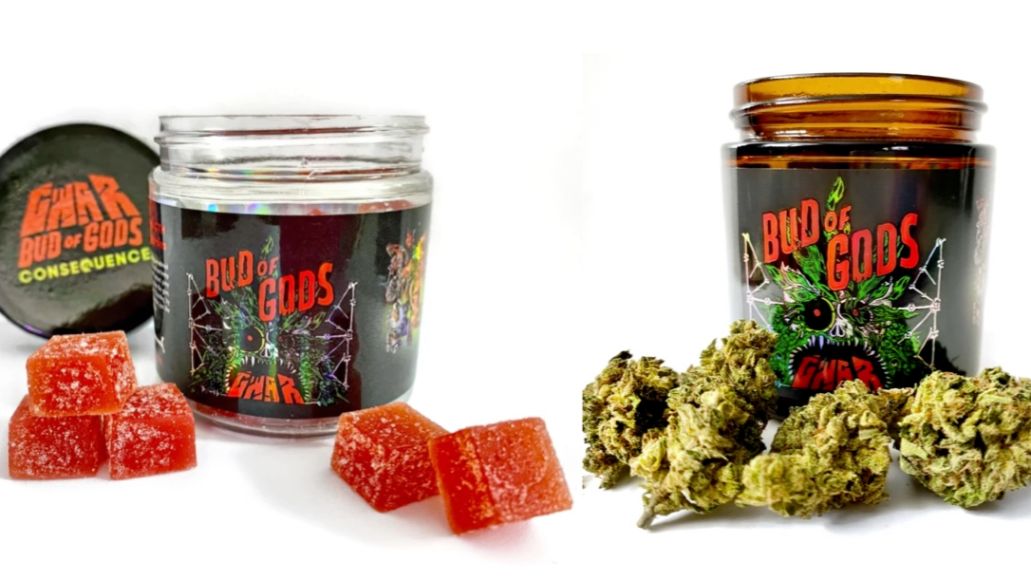 GWAR Bud of Gods CBD and Delta-8: The holidays can be a stressful time: the traveling, the expenses, undesirable in-laws, etc. For the adult giftee in your life, consider GWAR’s Bud of Gods line of CBD and Delta-8, sure to round off all those rough edges and anxious moments. Pick some up here.

Hillrock Anthrax XL Bourbon Whiskey ($155): Celebrating 40 years of thrash metal, Anthrax commemorated their anniversary with some signature solera-aged bourbon whiskey. With input from the band members themselves, Hillrock offers up this high-end bourbon, worthy of the thrash pioneers. Get a bottle here.

Lamb of God Coffee ($20): Making a return appearance from last year’s gift guide is Lamb of God’s small-batch coffee. It’s just that good. For a band that’s consumed a lot of coffee all over the world while touring, Lamb of God’s partnership with Nightflyer Roastworks consummates a labor of love. It’s a damn good brew. Buy some here.