Aerosmith have dug up a rare 1971 recording, which the legendary band is releasing on Record Store Day Black Friday on November 26th. The previously unreleased seven-song rehearsal tape, will be issued on vinyl and cassette under the title Aerosmith – 1971: The Road Starts Hear, with the collection’s “Movin’ Out” available to stream below right now.

The recording offers an extraordinary glimpse into the Rock & Roll Hall of Fame band’s early years, having been recorded just a year after they formed, and two years before the release of their 1973 self-titled debut album.

According to a press release, “The landmark early recording was made with Joe Perry’s Wollensak reel-to-reel tape machine in 1971 by Mark Lehman, who owned the infamous van and became Aerosmith’s one man road crew, either in the band’s Boston rehearsal room in front of a few select friends, or at a rehearsal the band did during a soundcheck for an early show.”

A handful of the tracks on the recording — “Somebody,” “Movin’ Out,” “Walkin’ the Dog,” “Mama Kin,” and “Dream On” — eventually were re-recorded for Aerosmith’s debut album. The two other tracks made it on to subsequent releases: “Reefer Head Woman” was later recorded for the 1979 album Night in the Ruts, and “Major Barbara” was included on 1986’s Classics Live.

Aerosmith – 1971: The Road Starts Hear is packaged with unseen archived photos, pictures of the original tape box, and liner notes written by Rolling Stone writer David Fricke, plus new interviews and comments from the band regarding the recording. The release will be limited to 10,000 vinyl copies and 2,000 cassettes.

Earlier this year, Aerosmith inked a deal with Universal Music that was to include the release of previously unheard music. This newly unearthed recording appears to be the first offering to come out of the new pact.

Check out a very young Aerosmith honing their skills on an early version of “Movin’ Out” below, followed by the Aerosmith – 1971: The Road Starts Hear artwork and tracklist. See more Record Store Day Black Friday releases here. 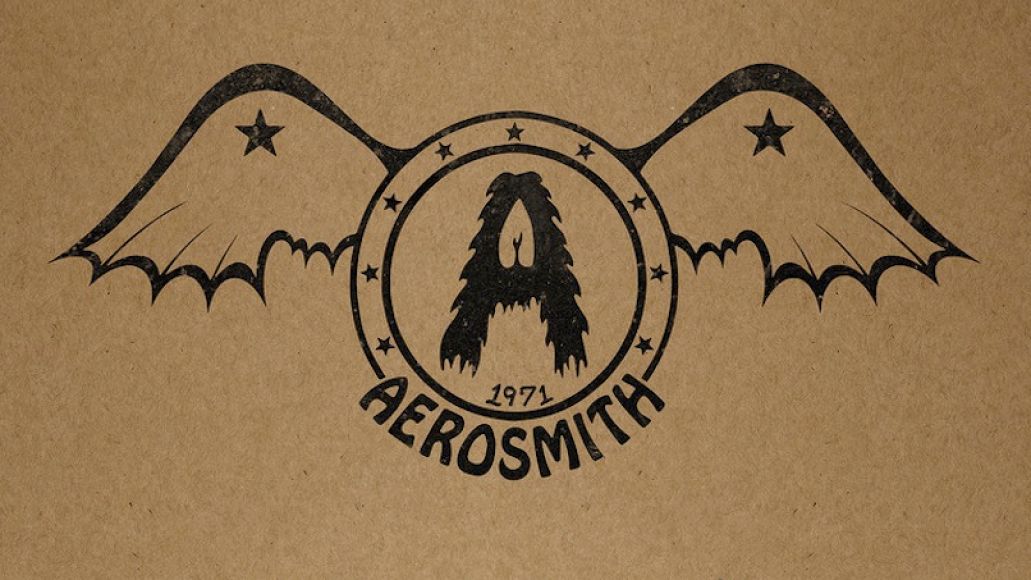