Alex Cameron has returned with “Sara Jo,” his first new song since 2019’s Miami Memory. The single comes with a video directed by Cameron himself, which you can find below.

“Sara Jo” sees Cameron assume the identity of a disillusioned character who blames everyone but himself for the world’s problems. “I never hurt nobody/ Not in any physical way/ And when I do/ They will have wanted it that way,” the track opens as bass thumps and horns squeal. In the chorus, the Australian artist bemoans the way modernity has plagued his family: “Who pulled the curtains?/ Who broke the screen?/ Who told my brother that his kids are gonna die from this vaccine?”

In a press release for the song, Cameron went long on how to song is a summation of the ways we tend to mature and look back past thoughts and actions of ourselves and others with disgust, yet without expecting the same thing to happen again in the future:

“Watch me distance myself from ideas and actions that I find don’t align. I might have used to think a thing was true, or right, or just — but that was someone else’s idea. That was an idiot’s musing. I was the victim of dumb charm. And the perpetrator is to blame. If I could only remember who that idiot was. And so we have ‘Sara Jo’ — A search for the person responsible for all bad ideas. Cause it sure as hell isn’t me. What’s worse than an idiot? Someone who thinks they used to be an idiot — but aren’t anymore.”

In the video, Cameron dances in a speedo on the Croatian seaside, a fitting visual for the artist’s typically ironic(?) yacht rock vibe.

Watch the video for “Sara Jo” below, and scroll onwards to see a list of dates for Cameron’s upcoming European tour. You can grab tickets through Ticketmaster. 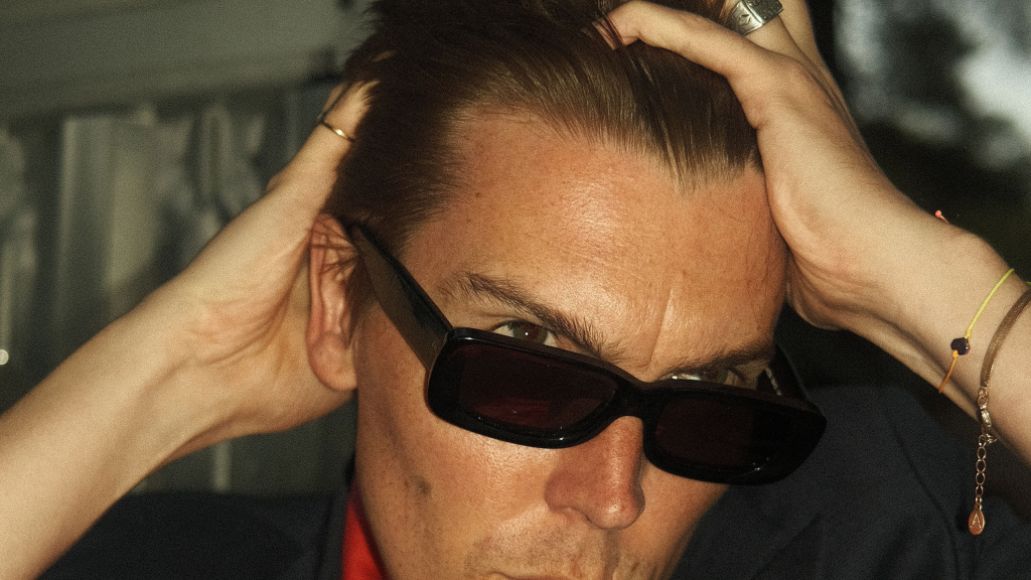