Animals as Leaders have announced their fifth studio album, Parrhesia, out March 25th. Ahead of the release, the instrumental prog-metal band has shared the video for the new song “The Problem of Other Minds.”

Guided by the otherworldly talents of guitarist Tosin Abasi, Animals as Leaders have become a forerunner in the realm of progressive metal and djent. The band continues to push the boundaries of rhythmic syncopation and dissonance, as heard on “The Problem of Other Mind.”

Parrhesia will be Animals as Leaders’ first studio effort since 2016’s The Madness of Many. In that span, the group dropped its first live album, Live 2017.

“It’s been a while since we’ve released a body of work,” Abasi said. “We’re really proud of this collection of songs as well as the visual components, and are excited to share it with all of you.”

The single comes with a beautiful video piece featuring choreographed group dance and interpretative movement. Like a prog ballet, the track works surprisingly well in this visual context. It was directed by Telavaya Reynolds featuring choreography by NOHBORDS and Tlathui Maza (the same team responsible for the video for lead single “Monomyth”).

Pre-order Parrhesia via Animals as Leaders’ website. Watch the video for “The Problem of Other Minds” and see the LP artwork and tracklist below. 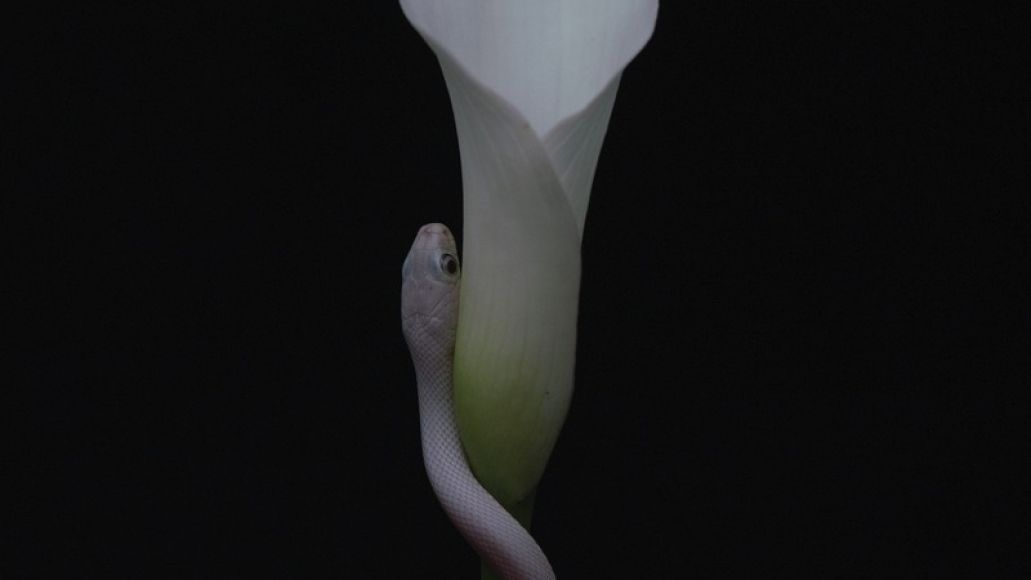